What is full stack development? The definition of full stack development hasn’t much changed over the past decades, but its rise, fall, and resurgence mean how it’s used is different today than it was back in the 1970 and 80s when it was standard practice for a single developer to craft software programs from start to finish. Since then, a multitude of programming languages and methodologies have made full stack development a more complex process but also one that can save you time and money.

What is Full Stack Development?

Instead of two people developing the front-end (client-side) and back-end (server-side) of your new software or application, full stack developers work on both.

Full stack developers are skilled in many different spheres and technologies, including back-end architecture, UI/UX design, cloud services, database and cache technologies, DevOps, and more. At Zibtek, many of our software development projects begin with engineers who are full stack developers. But at some point, the team grows to include engineers who specialize in either front-end or back-end disciplines.

How Full Stack Development Has Evolved

As web applications became more sophisticated and elaborate in the late 1990s, full stack development began to waver in its prevalence. The emergence of client-server computing combined with the internet’s rising popularity made it necessary for many specialists to get involved in building a program’s stack. These specialties included experts in networks, front-end, databases, and servers.

By the late 2000s, though, the trend started to reverse as new technologies became more streamlined. Developers could now construct fully-fledged applications in a shorter period, with Java stacks and Oracle databases being replaced by high-powered databases like MySQL, PHP, and Ruby on Rails.

According to surveys, Node.js and Angular are the most popular frameworks, libraries, and programming languages in use today, closely followed by React and Ruby on Rails. Using these dynamic development solutions can ensure your project development will be nothing but the most up-to-date and high-performing.

Minimal coding makes understanding projects much easier, but it’s important to keep in mind that complex web development is still not quite possible with a low-code method. Still, full stack developers are starting to integrate AI, IoT, and blockchain technologies with low-code development.

Most businesses today utilize AI in one way or another. Developers are using programming skills in Python and Java, database frameworks like MongoDB, and other advanced solutions to benefit industries including healthcare, manufacturing, logistics, eCommerce, and transportation which now use AI for its many benefits.

The Internet of things interconnects digital devices and makes life easy through automation. For businesses looking to stay at the forefront of all things digital, IoT is a leading choice. Today, full stack developers are combining their front and back-end knowledge with an expertise in IoT, connecting the dots between firmware systems, networking protocols, and sensors.

Banking, finance, banking, ERP, and other industries are once again looking to blockchain technology for the benefit this revolutionary technology provides in security, distribution, transparency, speed, and stability. From order tracking to supply chain and online shopping portals, blockchain technology simplifies business processes across the board.

It can be overwhelming developing software in today’s competitive and rapidly evolving digital world. The versatile and experienced full stack development engineers at Zibtek can help you achieve your goals while making the process as stress-free and enjoyable as possible. To learn more about how our full stack development process can help accelerate time to market and your business’s innovation, get in touch with us today. 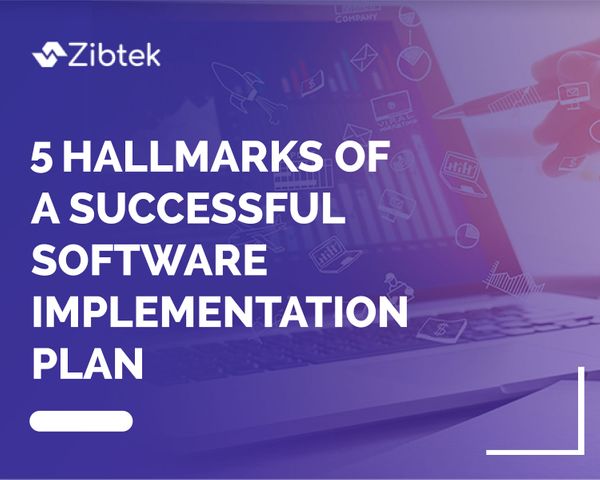 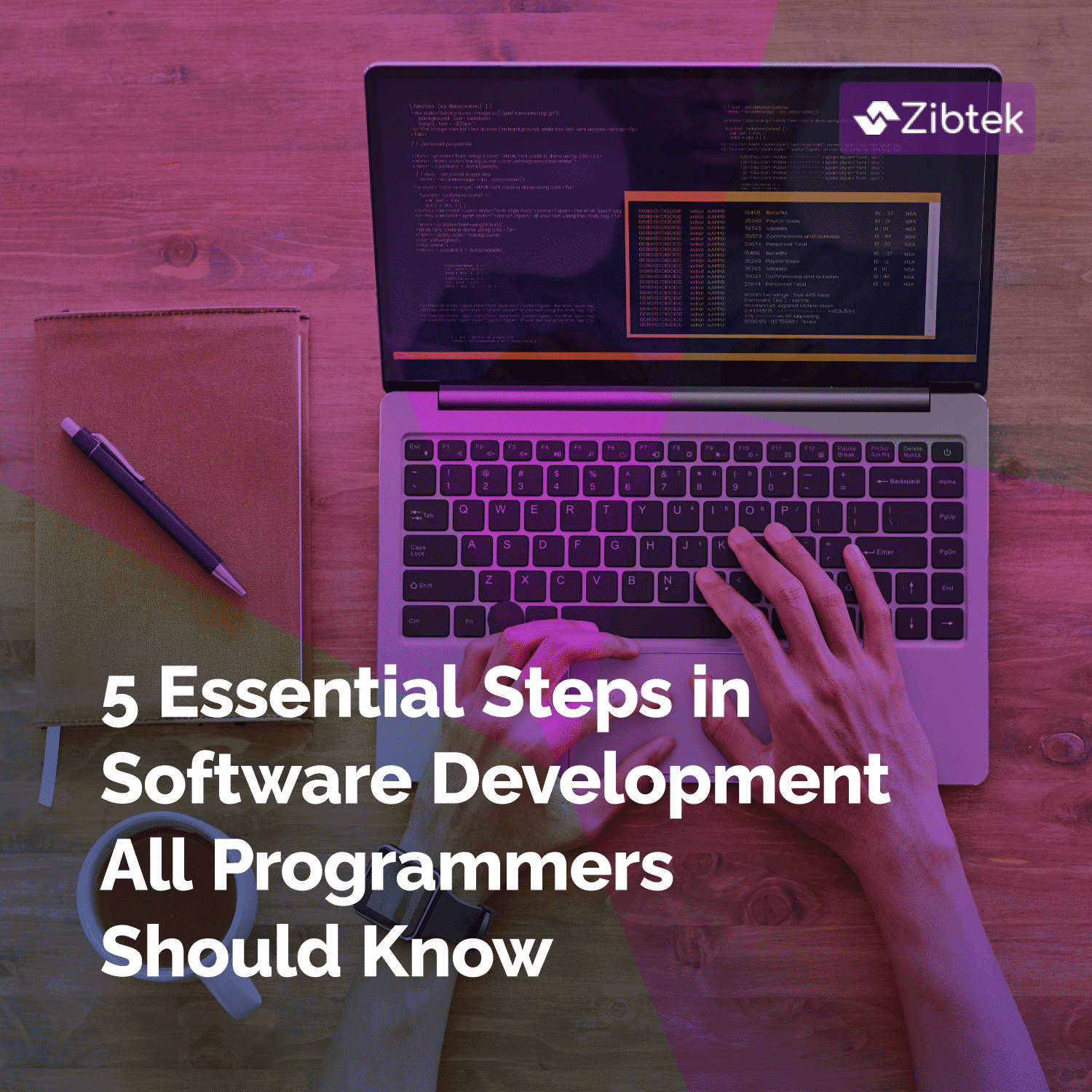