Constant innovation of web and mobile applications has transformed the way enterprises deliver value to their customers. Organizations are spending a huge amount of money and time building intuitive user interfaces on the front-end. However, the back-end is really what drives the application to perform. Frameworks, are predefined structures of code that allow engineers to get past much of the tedious work more quickly. For many firms, the framework is the scaffolding used to build an application. In this article, we discuss our top picks for back-end frameworks and outline the key features per framework.

Ruby on Rails (ROR) is a free and open-source back-end web development framework, written in Ruby language. It contains various predefined tools that developers can use to perform repetitive tasks. Out of the box it offers almost every major component that is needed to build many web applications.

CakePHP is a PHP-based back-end framework that enables developers to build web applications faster with less coding. It is suitable for both large and small applications. Written in PHP7, it incorporates everything that the modern PHP framework has to offer, including improved error handling technique, a flexible database layer and more.

Cake PHP is great at ensuring a tertiary level of security; its codebase has been audited through Mozilla Secure Open Source program.

Phoenix is a back-end framework written in Elixir (a functional programming language that runs on Erlang virtual machine). It is used to create modern web applications that are scalable and maintainable. Many of its concepts and components are similar to other web frameworks like Django and Ruby on Rails.

To explore its in-depth features, you can go to https://hexdocs.pm/phoenix/overview.html.

Features:
Express.JS lets engineers create a templates engine, reducing development time and while running Express apps for production, it has the ability to:

2. Extract insights into memory and resource consumption and run-time performance.

It should be restated that one of the major benefits of Express.JS is that It offers various HTTP utilities to create robust APIs.

Spring boot is a Java-based framework that makes back-end web development tasks easy for developers. Spring enables developers to write production-grade back-end web applications in Java. With its microservices feature, it allows developers to handle large loads of requests from various devices and platforms. While somewhat declining in use among developers globally the framework is robust and used by enterprise firms globally.

Lavarel is a back-end framework based on PHP that lets engineers deliver amazing applications. With its clean and elegant code syntax, it helps developers push their web development skills to the next level. Laravel is very well utilized across the web and has its own database migration system that allows developer teams to easily build, modify and share the application database schema (a visual representation of a database).

Features  (It has a robust ecosystem with many known packages)
Envoyer - lets you to deploy your application very rapidly.

Horizon - provides a beautiful dashboard that allows engineers to easily analyze and monitor  desired outputs, including runtime, failures, and throughput

Lumen - is a perfect solution to make Lavarel based micro-services and APIs.

Nova - is an administration panel by Lavarel that help developers to become more productive in less time.

Spark - Lavarel package provides code generation technique for every item that you may not want to code, such as subscription billing, invoices, authentication, password reset, etc. Features also include:

Forge - (a serverless PHP structure by Lavarel), allows for deployment of unlimited PHP applications on AWS, DigitalOcean(Try DigitalOcean with a $100 credit)and more

Django is a free and open-source back-end web development framework based on Python. It has everything that developers need for back-end functionalities. It doesn’t require you to do a lot of coding while building simple web apps. Developed in a fast-paced newsroom environment, it enables developers to build apps quickly.

Industry leaders are using Django to build all sorts of things- from social networks to Content Management System (CMS) and scientific computing platforms. It’s a good fit for you if you have to build large applications.

Django is disproportionately becoming the number one development framework of chose for new software programs.

1. Protects from XXS attacks, meaning when an attacker sends malicious code to different end-users via a web application.

2. Protects from CSRF attacks, meaning an attack that persuades end-users to execute unwanted actions (like clicking on any event) on the website in which they are the authorized user.

3. Django helps protect from  SQL injection, an attack that results in data leakage or deleted data 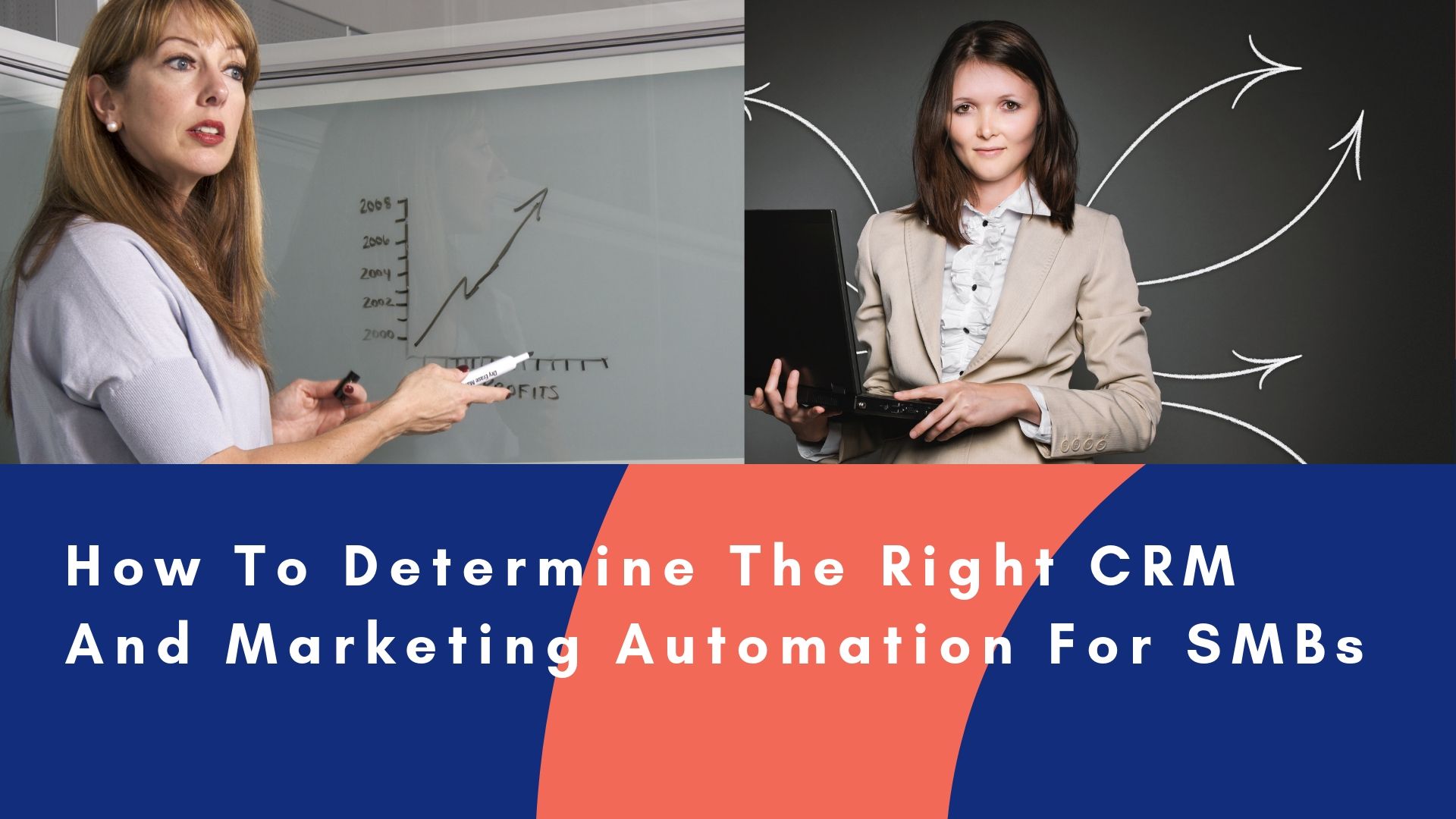 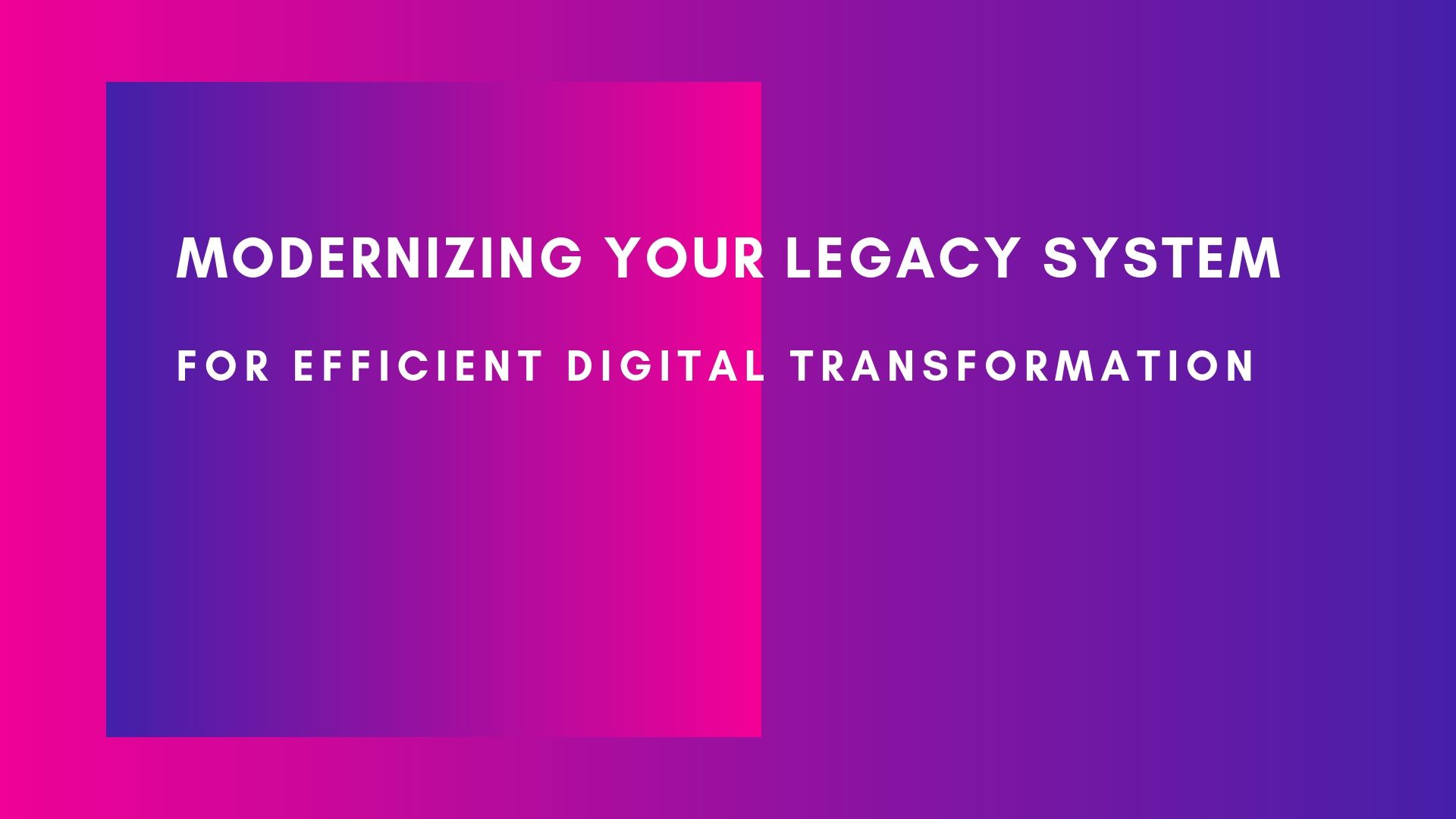 There is no denying the fact that modern systems are more powerful, efficient and capable than legacy systems (old methodology or technology). For instance, to provide the users with a