Your custom software project isn't completed the moment your developer delivers the software to you. An independent view of the software needs to be taken so that the actual quality of the work done can be ascertained.

How else would you know that the software you had developed met the requirements that were provided to the developer? Not only that, it also has to achieve the desired results. That’s why software testing is so important.

What is software testing?

The process of evaluating the functionality of a software is called software testing. It's done to find out if any bugs remain that need to be addressed before the software is released and also to ensure that the work has been done as per the client's requirements.

It's a necessary process in order to produce a quality product. The software is thus put through its paces, all of its features and capabilities are tested out, just to find out if anything had been missed during the development stage.

During the software testing life cycle, the testing team performs many different activities. All of the activities are performed in a systematic way with each having a different deliverable.

That being said, it's a remote possibility that every issue a user may come across can be eliminated regardless of the software's level of complexity. People tend to interact with the software they use in different ways so there may be use cases in which it doesn't perform quite as well as it's supposed to.

Nevertheless, with software testing, the risk of your users experiencing issues is greatly reduced, or at least the severity of the issues that they experience and be limited.

Why do you need it for your custom software?

It's vital for you to know that your custom software solution not only meets your guidelines on functionality and design but also works as you want it to. Only after you’re satisfied with this should you move forward with deploying it on your systems so that there's minimal disruption.

You need it because the success rate of the software has a direct impact on your business. If you were to deploy a software across your entire organization that has shortcomings, it would cause some serious problems.

Trying to go back and having it fixed would result in additional cost over and above what you have already spent and the disruption that your business has suffered in the process.

Software testing can be carried out by humans in a process known as Manual Testing. It can also be automated so a computer can do it on its own. Both methods have their own pros and cons, but the end goal is the same, and that's to find out if any problems need to be fixed before the software is released.

The type of testing that you opt for depends on multiple factors, including but not limited to the timeline, budget, project requirements, and expertise. It’s a very broad field, but software testing is generally classified into these two broad categories.

In manual testing, all of the features and functions of a software are tested in the same way that an end-user would experience them in a real-world scenario. A test plan document is prepared for the testers so that they can all go through the same motions for consistency in the results.

It requires that the tests be carried out manually with a different data set with the success and failure rate of every instance being recorded separately. Highly knowledgeable and experienced testers are obviously preferred to achieve the desired results.

Testers mark each test as having passed, failed or skipped. They also log bug reports if any are discovered during the test. The developer team can pick up from there and fix the issues.

The goal here is the same as well, but no human testers are involved. Instead, the software's functionality is tested using scripted sequences that are executed by testing tools. These automated tools are capable of properly testing the software, reporting outcomes and also comparing the results with earlier tests.

This method does save a lot of time, particularly if the software is one that requires a lot of repetitive tasks to check for regression issues, the ones that were fixed by the developer in a previous build but crop up again in a subsequent software build.

However, there is a bit of manual effort required in this method as well. The initial testing scripts need to be created manually, but once they're done, the job can be left up to the script. It can execute the repetitive tasks and perform regression testing for as many times as you'd like.

The static testing method requires the software to be tested without its code being executed. The Review part of static testing is used to find and fix any errors in documents related to the design, functionality requirements, use cases and more.

Then during the static analysis, the code that's written by the developers is usually analyzed by tools so that any structural issues that could cause defects are identified and fixed.

The exact opposite, dynamic testing requires that the code must be executed so that the software's dynamic behavior can be checked. Testers work with the live system by providing an input and seeing how the software behaves in comparison to how it's supposed to behave.

The idea behind dynamic testing is to check the system's response to variables that can change over time. So it requires that the software is compiled and run. If the output isn't one that was expected, it becomes evident that there's an error which needs to be fixed.

The software structure and business logic are tested in the White box testing technique. It's done to validate the software's code which is why it’s visible to the tester. The process involves examining all of the programming statements, running a series of tests to check all branches and testing all possible paths to double check each statement and branch.

White box testing is carried out to discover any security vulnerabilities in the code, check the functionality of conditional loops and the expected output. This test can be performed on the unit, integration and system levels of software development.

In grey box testing, the tester only has limited knowledge about the software's internal working and the code is not visible to them. However, they do have access to detailed design documents as well as the information about the software requirements.

The biggest advantage of this testing methodology is that it creates a boundary between the developers and the testers. The tests are based on functional specification or the architectural view instead. This method is often used for web-based apps.

During black box testing, the software code and internal structure are hidden from the tester. It's essentially a functional test of the software which can be performed based on the specification requirements document. Testers don't need to have any programming knowledge.

Black box testing focuses on the output and inputs of the software, and it can be performed on any kind of software, be it an app or an operating system. The idea is to test the complete functionality of the system as well as get a sense of its behavior.

You understand now that software testing is absolutely necessary, otherwise, you run the risk of deploying software that’s buggy for functionally incomplete. It’s only once the software is put through these tests can you rest assured that it will do what it’s supposed to and what you need it to do.

That’s why it’s important to work with a software test service provider that can offer full-cycle testing and quality assurance services. Zibtek will be your perfect partner in this endeavor.

With offices in Salt Lake City, Zibtek also manages a global talent pool of expert developers. They have helped develop and test solutions for some of the world's biggest companies.

It employs professionals who have ample experience in carrying out software testing on complex projects, with the average experience of a tech lead being 8-15 years at a minimum.

Doesn’t matter if you’re a startup or a Fortune 500 company, you can reach out to the team at Zibtek today and they’ll be happy to help. 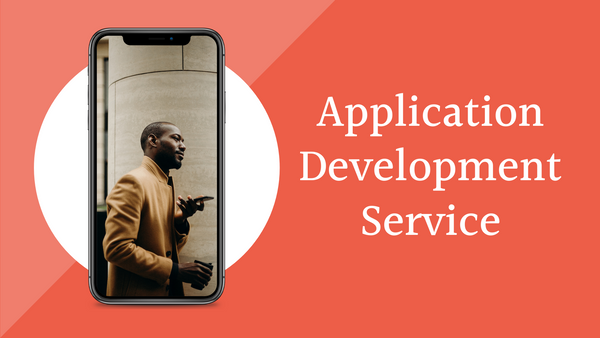 The app development landscape has changed significantly over the past few decades. The earliest mobile devices couldn't do much other than make calls, but manufacturers would bundle simple games like 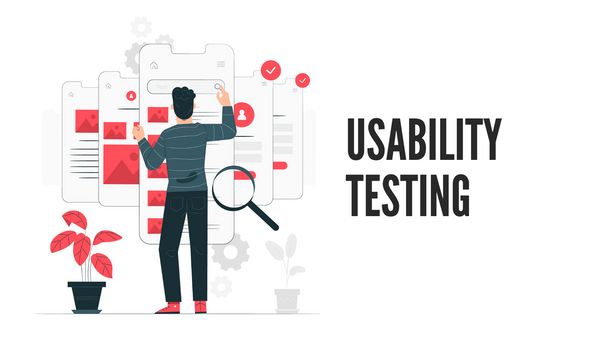 Consider this: You feel that you have the perfect idea for an app. You’ve done the research and found the gap in the market. All signs point to the