Contrary to what most people might think, there’s a software development life cycle that's typical of software development projects. Creating complex software requires a well thought out plan which lays down all of the different steps of the process. It would be impossible to do the work without it.

The reason why this plan is so important is because it helps with the proper analysis of the customers' needs, the right design, the proper implementation and ongoing maintenance of the project. A software development project that it’s undertaken without clarity on the entire process is doomed to fail.

What is the Software Development Life Cycle? (SDLC)

This well thought out plan is what’s referred to as the Software Development Life Cycle. It defines the entire methodology that's followed to create high quality software. The end goal is to create great software at the lowest cost and in the shortest amount of time.

None of that would be possible unless there's a structured flow of phases that tells each team member what they're supposed to do and how they need to do it.

The SDLC is a whole process that encompasses many different stages:

The very first step in any software development project is to create a plan that details exactly what needs to be done. This is the start of the software dev life cycle. This is when the developers sit with the client and take input from all of the stakeholders to understand what the needs are for the software. This is done to understand the scope of the project and to get a sense of any risks that might be involved.

The customer won't be able to get the software they need unless they explain all of their requirements to the developer. It's at this stage that all of the requirements are gathered and it's ascertained what can and can't be done.

Once developers have this key information, they can also provide some guidance on when they might be able to get the project completed.

The scope of the project is then defined once the planning stage is over. Developers can engage with the client on what’s possible and what’s not based on their requirements, time constraints and budgets.

This is a very important stage of the SDLC. It’s where both the client and the developer can come on the same page before work actually begins. That’s of vital importance if the objective is to not face any problems during the project down the line.

Work on the project begins in earnest in the design stage. This is where the system and software design documents are prepared as per the agreement reached in the planning and defining stages.

This is the foundation on which the software project is built. Once all of the paperwork has been done and both the client and the developer are in agreement, the work can begin on actually coding the software from scratch.

This is a time-consuming process as a lot of care must be taken when the entire system is being coded in the chosen language. It also happens to be the longest stage of the SDLC with various tasks being delegated to different developers. All of the developers have to follow predefined coding guidelines.

It would be entirely foolish to deploy a software immediately after the coding work has been finished. That's not something that responsible software developers do. It's highly important that the software is thoroughly tested out before it's deployed to make sure that any bugs that exist are quashed before deployment.

It's also at this stage that the developers ascertain if the entire software works as per the requirements provided by the customer. The testing team and quality assurance experts put the software through its paces and communicate any issues they find to the development team. The testing process continues until all identified bugs have been fixed and the system has been tested once again.

This is understandably the final stage of the SDLC. We arrive at this stage once it has been ascertained that no bugs or errors are left. It's only after this is assured that the software is put through the final deployment process.

There’s not just one off-the-shelf Software Development Life Cycle model that can be used for every project. There are several different models and they’re all used depending on their efficacy for a particular project.

The Waterfall Model is one of the most commonly used SDLC methods. It works in a very structured manner, in that the work will only progress when each individual stage has been completed. For example, work would not begin on the defining stage once the planning stage has not entirely been completed.

While this model can be very useful, it's not recommended for projects that require a lot of flexibility. That's because there's little to no room for revisions once a stage has been completed, and any revision work can't be done until the maintenance stage.

The objective with the iterative model is to keep things simple. It's entirely focused on a simplified initial implementation which progressively gets more complex. Developers start with requirements that are fully known and implement them.

They then test and evaluate in order to figure out any potential further requirements. This means that a new iteration of the software is produced in each phase and this process is repeated until the entire software system is completed.

The V-Shaped Model finds its roots in the Waterfall method, as each stage only begins once the previous stage has been completed. The execution of processes in this method happens in a sequential manner, or a V-shape. It's also referred to as the Verification and Validation model.

In the V-Model, each development stage has a corresponding testing stage. This means that testing is carried out and completed for every single phase of the development cycle. This model is highly disciplined as work on the next stage will only start once all of the phases in the earlier stages have been properly completed.

The Spiral Model also prefers repetition much like the Iterative model and it happens to be one of the most flexible SDLC methods. It's well suited for projects that don't have rigid requirements as it provides developers with a lot more flexibility in how they approach the project.

This is also a risk-driven model as it places a very high emphasis on risk analysis. In this model, incremental releases of the product or refinement is allowed through each iteration around the spiral. With this model, a highly customized product can be built as developers can integrate user feedback very early on in the project.

The Big Bang model is a bit of an outlier as a Software Development Life Cycle methodology. That's because no specific process is followed and not much time is spent on the planning stage, either. The bulk of the resources are devoted to development from the get go even if the client doesn't have solid knowledge of the requirements.

This SDLC method is recommended only for small projects that have one or two software engineers working on it. The Big Bang model isn't suited to large projects since it's very high risk, that's because if the requirements aren't properly understood in the beginning, the client might find at the very end that the project turned out to be the exact opposite of what they wanted.

If you don’t have a software development background, you will find it very difficult to understand what SDLC method to use for your project. It will also be difficult to go through all of the SDLC phases that are highly important if you want to create a high quality product.

That’s why you want to work with skilled developers that are proficient in every SDLC method and can help guide you through the entire process. Based in the United States, Zibtek has a large team of developers that practically speak all of the different SDLC methodologies as a second language.

Zibtek also has a global network of talented developers that are managed from its offices in Utah. They can see your project through its entire development lifecycle and also help provide ongoing support.Look no further if you’ve been looking for such a one-stop solution to all of your software development problems. Reach out to the team at Zibtek today and learn more about how they can bring your project to life. 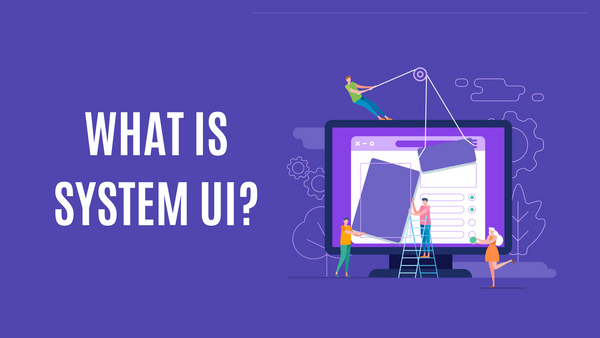 The mobile landscape looked a lot different just a decade ago. There were multiple platforms and operating systems all competing for a piece of the pie. However, the industry has 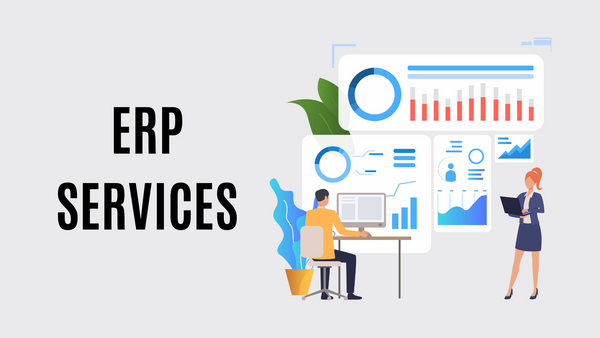 Businesses have to manage a lot of data and it can often get pretty difficult to keep track of it all, particularly if a centralized system is not being used.