In this digital landscape, enterprises are adopting smart solutions in order to strengthen their financial operations and productivity. To maintain a competitive edge in the marketplace, many business firms are investing hugely in enterprise software development. Enterprise software is an application that is designed to meet the needs of organizations. For enterprise software development, Python is the favorite language due to its robustness and versatility. In the last few years, Python has shown incredible growth and emerged as the most popular programming language. If you want to know why Python programming language is ideal for business firms then here is some information to get you started.

Top Reasons Why Python Development is Widely Used in Enterprise

Python is an interpreted language, meaning, it executes the code line-by-line, taking one program instruction at a time (this is in contrast with compiled programming languages that execute all programs at once). Being an interpreted language, Python enables developers to create scripts and code on a larger scale quickly. This, in turn, reduces the development time.

Examples of some popular Python libraries and frameworks include:

3. Easy to learn and understand

In business projects, the quality of the application and its development speed plays a vital role. Python helps developers in building quality applications in less time. With Python, it is easy to review the code written by others. Developers can check, review and debug the Python code seamlessly. This speeds up the development and testing process, reducing the time-to-market for applications.

Python is one of the most simple and easily understandable languages. It is easy to use and learn because of it’s clean, structured and clear syntax. Its code is similar to the English language and highly readable. This, in turn, makes its writing process highly intuitive. Python language is suitable for various types of applications (including machine learning, scientific computations, artificial intelligence, robotics, etc.) because of its low learning curve. Even people with little programming experience can easily learn Python. As any complex programming language with a high learning curve will delay the development process, Python is a popular language among developers, testers and data engineers.

Python has a huge and robust ecosystem that is well-suited for enterprise usage. All the modern versions of Python are certified by the Open Source Initiative and copyrighted under a GPL compatible license. This means you can take advantage of Python’s ecosystem without paying any subscription fees. It open-source environment/ecosystem includes:

Python has a vast community. If any complexities arise in your project, then the community can help resolve issues and bugs in your applications.

Have a look at the big companies that are presently using Python:

Reasons why Python is suitable for business firms:

Need amazing enterprise applications? Contact us today! Our developers can build powerful and robust applications that will take your business to the next level. 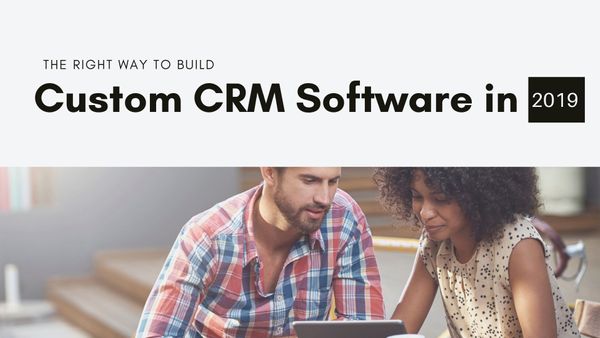 A well-written and implemented CRM can be a key competitive advantage in today’s digital world. By creating your own tool you can optimize the processes and integration that will give your team the tools they need to manage your company’s relationship with your customers. 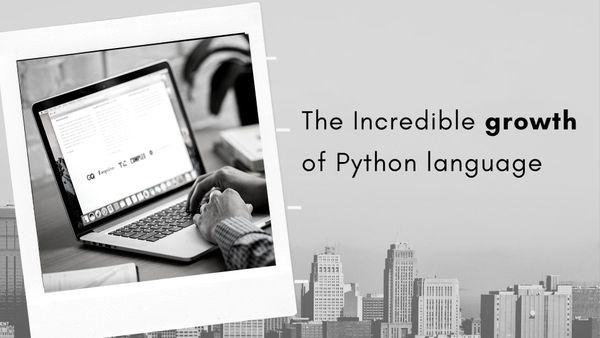 Every programming language has its own significance and uses in the design and development cycle of applications. Python has witnessed explosive growth as one of the most popular languages among