Python has evolved amazingly in the developer’s ecosystem. Today, it is one of the most powerful languages used to build a wide variety of applications. There are various reasons to use Python, but the primary reason to use Python is that it is one of the most flexible, robust and simple languages with huge code libraries and frameworks available in the market today.

In this article, we are going to list out some interesting functionalities that you can do with Python. Have a look.

Don't forget to check out our practical agile series of posts.

Interesting things you can do with Python

Python can be used to automate the routine, tedious tasks that consume your time on a daily basis. With Python, you can make your everyday life easier.

Tasks that can be automated with Python:

2. Automatically detects what’s in the image

Detecting faces from a huge loop of images comes under Artificial Intelligence (AI) and machine learning (ML) technology. Before delving into how Python automatically detects the image, let’s understand why Python is popular among AI and ML scientists.

Why Python is popular for artificial intelligence and machine learning

Python is a popular language for artificial intelligence and machine learning. AI and ML areas involve the gathering, analyzing and processing of a huge amount of data on a daily basis. Most AI and ML professionals look for the language that can be easy to learn and understand, as any complex programming language can increase the learning curve for AI and ML scientists, leading to a delay in the project development. So, they mostly prefer the Python language. Python syntax resembles the everyday English language, meaning AI and ML scientists can work with complex systems easily.

Other features that make Python a perfect choice for AI and ML projects are:

How can you make your device recognize images using Python?

Python offers you the best and open-source face recognition library for free, known as face-recognition 1.2.3. You can use this library in your Python script and make your device recognize faces in images. With this, you can easily find the pictures of a particular person from a huge number of images. All this coding with Python can be done in just a few hours. Python makes the implementation of AI and ML easy.

It is said that humans can perceive things better looking at visual data. Data scientists have the capability to gather a huge amount of unstructured data to analyze and synthesize it into structured visual content. This helps the companies to get actionable insights into their businesses.

With Python, it is easy for data scientists to create visualization of their data. Python contains powerful libraries for visualization, including:

Let's consider the following data set (created in Excel) to create a visualization in the form of the line chart:

To convert this data set into a line chart, data scientists need to:

Have a look at the code snippet:

Note: In the code snippet, E:/First.xlsx, “sheet1” is the path of the file name ‘First.xlsx’, which is created in sheet1 of the excel file First.xlsx. This file is located in the ‘E drive’ of the computer.

Here is the output:

With Python, you can create a variety of adventure games, arcade games, and puzzle games. You can develop classics games on Python including ping-pong, tic-tac-toe, hangman and more. Pygame is a most popular Python library for game development. Pygame includes various modules with several functionalities for playing sound, drawing graphics, handling mouse input and more.

We know that every language has certain advantages and limitations. Now the question is: is Python good enough for developing every type of game?

Is Python suitable for developing every type of game applications?

There are many programming languages, including Python, Java, etc., that are suitable for developing game applications. However, Python is not good for developing performance-intensive games, meaning the games that require extremely fast action. Also, Python can be used to build powerful 2D games, but building 3D games in Python will not give the expected high performance and output. For building 3D games, there are other programming languages available on the market, like: C, C#, C++, Java, etc.

However, game developers can use Python for building tools to simplify routine tasks related to games, such as level designing. Python is good for number crunching and string manipulations, it also has an extensive library. This, in turn, makes it suitable for building tool kits for games in order to automate repetitive tasks.

According to the Global Market Insights report, “The worldwide industrial robotics market size is set to exceed $80 billion by 2024.” And, a huge portion of the robotics growth is contributed by artificial intelligence. Artificial intelligence is a field of robotics that is used to control robots. We have already discussed why Python is the most popular programming language in the field of AI. Now, let's understand why Python is the most suitable language for robotics:

Why Python for robotics?

Python programming language is used to build Raspberry Pi. Raspberry Pi is a small-sized computer that can be plugged into TVs or computer monitors. You can also use Raspberry Pi to build and control robots.

Some key points about Raspberry Pi

Need help building amazing applications? Contact us today! At Zibtek, we use cutting edge technologies to help our customers maintain a competitive edge in this digital marketplace. 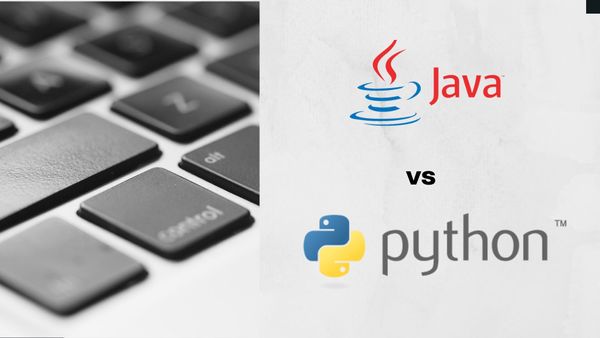 Undoubtedly, Python and Java are the two most popular programming languages in the digital marketplace because of their efficiency, robustness, and versatility. In order to help you find which programming 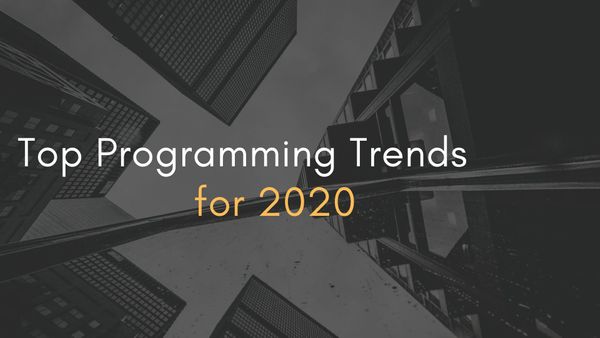 Technology is evolving faster than ever in this digital landscape. To maintain a competitive edge in the marketplace, it is essential for enterprises to keep themselves up-to-date with the latest