Every programming language has its own significance and uses in the design and development cycle of applications. Python has witnessed explosive growth as one of the most popular languages among developers and enterprises. To back-up this claim, we have gathered some information from reliable sources. Let's have a look.

1. The traffic growth rate of Python

Stack Overflow is a reliable website that engages 40 million users per month, out of which 17 million users are software developers, IT professionals and aspiring engineers. Have a look at the research and claims by Stack Overflow.

2. Since last year, Python has shown the growth rate by 456%

Forbes, in their research and analysis of ‘technical skills with huge demand’ list, has put Python seventh on the list, with a 456% growth rate last year. The reason behind the huge demand for Python is that Python is easy to learn and understand. Also, its code takes less time to develop than any other programming language, speeding up the development process. With Python, developers can develop applications more quickly.

3. Python ranked at the top in the list of ‘top programming languages in 2019’

IEEE Spectrum (world’s largest professional organization dedicated to applied science and engineering) has ranked Python at the top of the list of ‘top programming languages in 2019’. Their research includes gathering data from different reliables sources for certain metrics and then merging the data in an app in order to adjust the rank given to each metric, providing you the correct and assured results.

4. Top industry leaders who use Python

Applications built on Django are:

Google has used Python in:

6. Future traffic of Python will overtake the other popular programming languages.

According to Stack Overflow predictions, Python will continue to lead. The traffic of Python tags will be higher than other popular programming languages, such as Java, JavaScript, PHP, C, and C++. They have also predicted that Java and JavaScript will have a similar amount of traffic that they have from the last 2 years.

Python has shown amazing growth in the last few years. But we are not looking to come up with any “language war”. Every programming language has its own pros and cons. There are some challenges in the Python language that can be addressed by other programming languages such as Java, JavaScript, etc., and vice versa. The purpose of this article is to let you know how the developer ecosystem has changed over the years and how Python has emerged as a popular and versatile programming language. 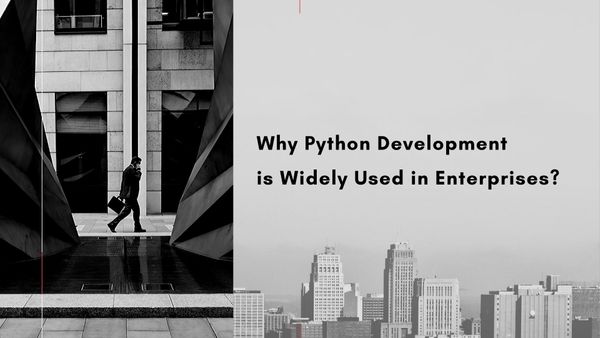 In this digital landscape, enterprises are adopting smart solutions in order to strengthen their financial operations and productivity. To maintain a competitive edge in the marketplace, many business firms are 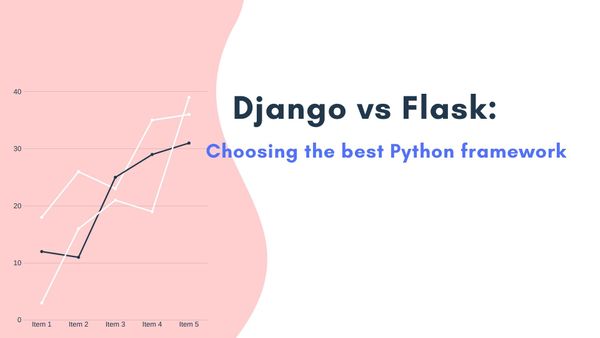 Python offers a wide range of frameworks. These frameworks are making the life of web developers easier by enabling them to build all types of web applications (small, large, complex