To compete in today’s economy, every business must become a digital business. And while consumers appreciate the convenience, the cost involved with digitizing everything is a significant burden to bear on the business owner. So how do companies afford top-notch software development? They outsource it.

Outsourcing is anything but new. The US has been outsourcing since the ’80s, and there are no indications of the trend slowing down. The reason for its massive adoption is that companies can hire someone else to execute on some task or project while they focus on whatever it is they’re good at. So if everyone’s doing it, you’ve got to be asking yourself, “where’s all this work going?” We’ll show you the top countries for outsourcing and what makes them so popular.

There has been a recent surge of US companies utilizing domestic sourcing. This is a good option for those who only want to work with other US-based persons. While this may be good for some company cultures, it leaves little to be desired concerning cost. Not to mention, opportunities to diversify the labor pool and source the absolute best talent globally rather than locally.

As a company, Zibtek has decades of experience working with outsourcers from all over the globe. We’ve compiled crucial information about outsourcing with some of the globe’s best tech hubs. With a world full of tech-literate professionals, it’s hard to know where the best place to outsource software development is. The top contenders for tech are India, Bulgaria, China, Argentina, Egypt, China, India, the Philippines, Chile, Brazil, Indonesia, and Thailand. We’ve compared manpower, education, English skills, cultural factors, and value. Value is calculated on a 1-10 (10 being the best value) scale taking all other factors into account.

Education: 74% literacy rate. Much has changed for India since its British rule until 1947. While this literacy rate is slightly lower than some other countries on this list, math is heavily emphasized in schools throughout India leading to many technology based degree programs throughout the nation.

Cultural factors: Because of India’s early British rule, much of the country has a very western approach to education. Both speaking English and having a white-collar job in India are very prestigious. Indian call centers have been around (and often hung up on) for years. As the nation has grown, literacy rates have risen, and India has become the number one country for outsourcing. Modern day India is a tech hub with the bandwidth needed to communicate with US-based firms. The path for Indian outsourcing was paved years ago by US-based innovators who knew they could get high-quality development for less than what is charged in the US. Indian programmers have been offering solutions likesystem migration, legacy system maintenance, system integration, application development, and more.

Cultural factors: Bulgaria is becoming quite the contender for Eastern European outsourcing. Due to Eastern Europe’s focus on education, Bulgaria has become an outsourcing mecca like its counterpart, Ukraine. Since the country’s government reform to qualify for induction into the EU, its business culture has benefited. Many Bulgarian developers are highly proficient with challenging programming languages like C++.

Education: 95% literacy rate. This is an enormous improvement from late 90’s polling reporting a 78% literacy rate. Even with only 5% illiteracy, China’s population of non-readers is 54 million people.

Cultural factors: China has been a popular outsourcing destination for more than just software for decades. In programming and manufacturing alike, China has provided US outsourcers with a lower cost option for services rendered. Because of China’s size and heavy emphasis on math and science in primary and secondary schooling, many young professionals have coding chops. While China’s literacy rate is on the rise, its percentage of English speakers is low. This has created a communication barrier for US outsourcers in the past. Another less obvious concern is China’s discretion on intellectual property. Working with a Chinese outsourcer may lead to code ownership and updating issues if not previously discussed.

Education: 98.1% literacy rate. While Argentina boasts an excellent literacy rate, the number of Argentine people pursuing secondary education is slim, the country ranks 120 out of 197.

English skills: Spanish is the #1 spoken language, but English is a close second with nearly 50% of the population being bilingual.

Cultural factors: Argentina is an attractive option for those seeking a similar culture. The cultural norms of Argentines are closer to the majority of the US. The Argentine economy has not been as strong in the last decade as previous years. Some see this as a sign of little support for technology-based education. Optimists, on the other hand, see this as a great opportunity to hire programmers for a lower rate.

Education: 95.6% literacy rate. Prior to World War 1, the country’s literacy rate was just 20%. Much progress has been made since the 1960’s and education in the country continues to be a top priority.

English skills: 76% of Filipinos report being able to understand English, with similar results for reading in English and even thinking in English. Only 8% of the pool from this study reported not understanding English at all.

Cultural factors: The currency in The Philippines has recently appreciated, driving wages up slightly but also indicating a good sign of stability and growth as a nation. Many Filipinos have close cultural affinities with western regions, making partnership and collaboration easier for first time outsourcers. The Philippines have been known as an outsourcing destination for back office or less skilled work. Because of this type of work, quality standards for software development must be vetted early on.

Cultural factors: Egypt is becoming increasingly popular amongst the middle east as an option for software outsourcing. In fact, many of India’s software giants are opening satellite offices in Egypt because of it’s strong IT centered workforce. The country is recognized for its young working population that continues to grow. The downside however is that much of the middle east remains politically volatile, making it less appealing for some western businesses.

Education: 96% literacy rate. This is the highest literacy rate of all countries in Latin America. Chile uses an education voucher system made popular by Europe. 93% of Chilean children go to public school, with the remaining 7% attending private school.

English skills: About 5% of the total population of Chile speaks fluent English. This is a relatively small portion of the population, especially for a tech affluent country with many IT-centered businesses headquartered here.

Cultural factors: Chile is no newbie to offshoring. In fact, more than 20% of the country’s total exports to the US alone. Chile also has the most stable government in the area and an open immigration policy to boot, making it easy for global talent to funnel into the country. If you’ve ever been to Chile, you know it’s beautiful and pricey… the downside to outsourcing your development here is that the cost for anything is much higher than some of the other alternatives. It should be noted too that the average cost for a programmer in the US is still much higher than Chile.

English skills: 3% of the total population of Brazil is fluent in English, about 6.18 million.

Cultural factors: The country is working very hard at rebuilding its economy, 2015 and 2016 were the country’s worst recession in history. This situation is a bit of a catch 22 for companies looking to outsource as some may be thinking that the exchange rate makes development here very affordable, others may be thinking that because of the economic downturn, it’s not a place where innovation and cutting-edge technology is built. Brazil makes a great outsourcing destination for companies looking to have more basic, legacy software built.

English skills: While statistics on the percentage of English speakers in Indonesia are mixed, English is growing in popularity. As the middle and upper economic classes of Indonesia have grown, more schools put emphasis on learning English.

Cultural factors: The main point to be noted about outsourcing to Indonesia is it’s drastic difference from US communication. While publicly reprimanding your product owner at the office is ok in New York, it’s not in Indonesia. Indonesia people are quite indirect in their speaking and a very caring as a population. Note these differences in early talks with Indonesian outsourced talent and tailor your questions to be literal and specific, especially about timeline. While these cultural differences may scare some US companies away, many successful enterprises have been outsourcing to Indonesia for years with minimal hiccups.

Education: 96.4% literacy rate and has been growing linearly since the 1980s.

English skills: About 27% of the total population of Thailand speaks some English. Because of its appeal to tourists, many Thai people learn to speak some English for job advancement.

Cultural factors: Thailand is one of the most finally attractive outsourcing destinations in the world. Its business environment however is lack-luster for some outsourcers attempting to develop software using up and coming technology stacks. The culture overall lacks western-like problem solving skills based on mathematical reasoning, a major factor in programming work. Outsourcing to Thailand is typically successful when development is done on the front-end.

At Zibtek, we offer custom software solutions for businesses of all sizes. Our digital strategy, design, and custom software development solutions have helped a wide range of clients to meet their goals—ask for a free consultation to find out whether we can do the same for your business. 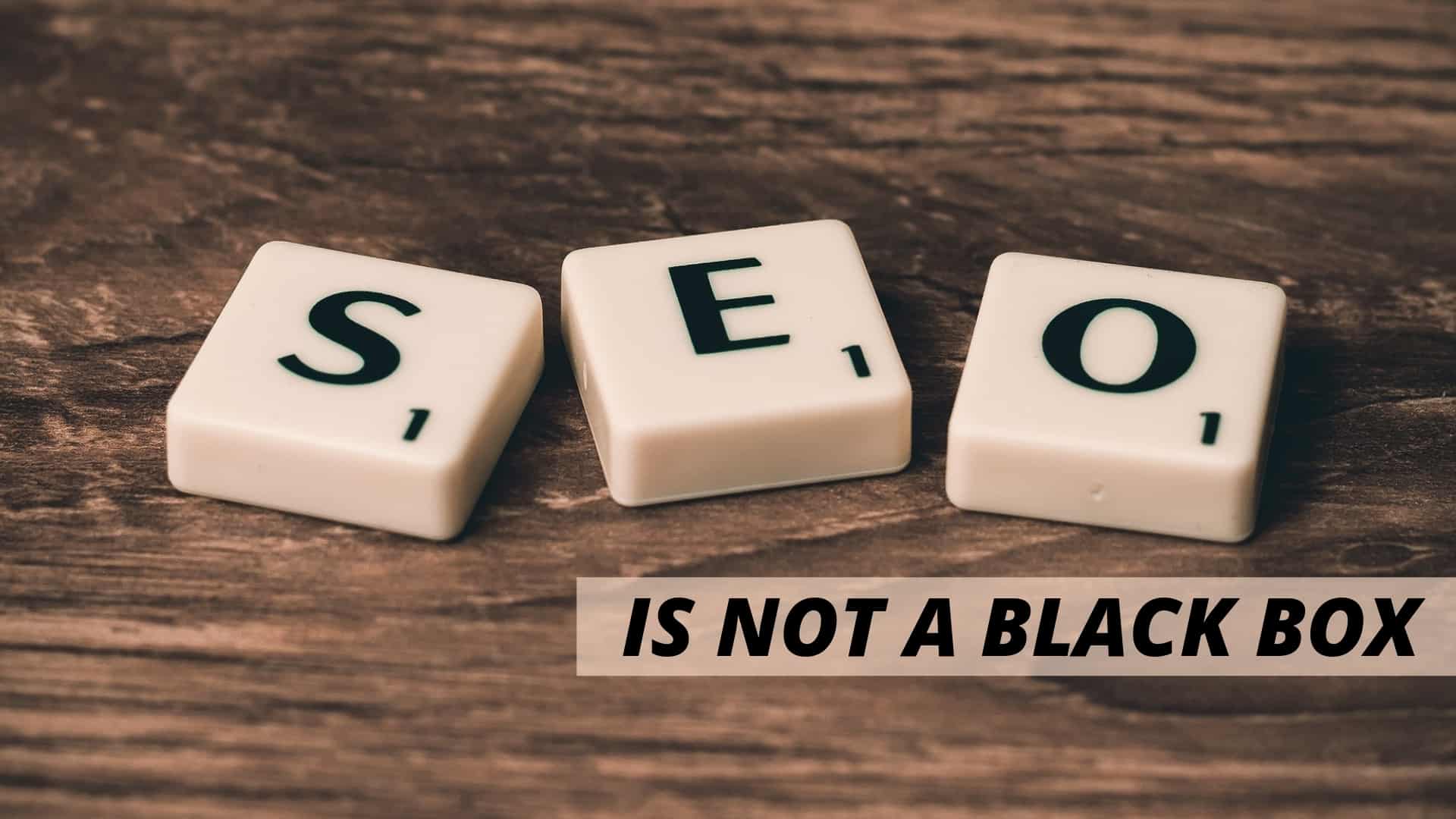 Back in the days of old, before Panda, Penguin, and now Hummingbird, Google’s PageRank formula sifted through and served up relevant, quality content to its users helping them find 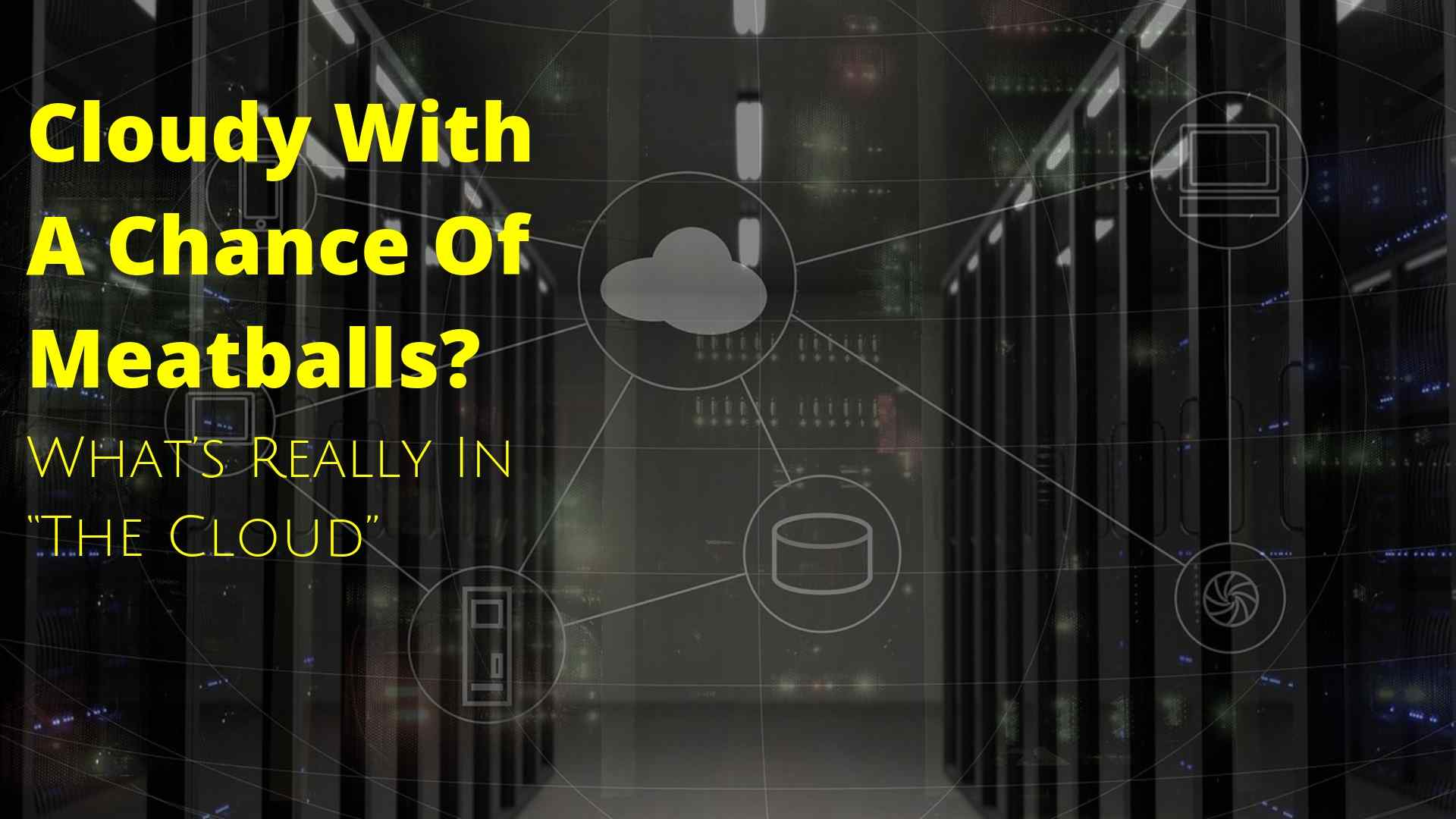 A frequently cited study conducted by Citrix in 2012 revealed that the majority of Americans are hazy on what exactly cloud computing is, how it works, and who is using