Python is a high-level, general-purpose programming language. It offers multiple paradigms such as object-orientation, structural and functional programming that are used in software development. The best part about this scripting language is that you can use it in cross-platform operating systems with ease.

Developers can use it to create a wide range of web applications, including those intended for text and image processing. Some of the most popular websites globally developed using Python are BitTorrent, YouTube, Dropbox, Cinema 4D, Bazaar, and Deluge.

If you are new to Python, you might not realize the range of things you can do with this language. There is no specific answer because Python can be used for such a wide range of applications. One thing is certain: if you learn Python, you’ll have access to lots of new and powerful tools at your disposal as it relates to programming. Here are some exciting applications of Python:

In Python, the syntax is simple, and it has a modular architecture. Text processing tools are rich and can work on various operating systems, making it the most desirable choice when it comes to developing desktop applications. Some GUI toolkits that you can utilize are wxPython, PyQt, PyGtk.

Developers can use them to create highly functional Graphic User Interface (GUI). 2D imaging software like Inkscape and GIMP use Python. 3D animation packages such as 3ds Max, Cinema 4D, and Maya use Python in variable proportions.

Numerous scientific and computational applications are built using Python. The power and versatility of Python made it an obvious choice for scientific endeavors. As a result, there are now many complex applications in the area of science:

SciPy: A collection of packages particularly for mathematics, engineering and science.

Pandas: A library for data analysis and modeling.

IPython: A powerful shell that you can use for editing and record work sessions. The best part about it is that it also supports visualizations and parallel computing.

NumPy: This tool is beneficial for more complex numerical calculations.

Python is perhaps best known in the realm of gaming. Often, the first thing that people ask when you’re learning Python is if you’ve made a game yet. It has various modules, libraries, and platforms that can help support game development. PySoy, PyKyra, and Pygame are the frameworks that are available to create new games. Some of the famous games that are developed using Python are Civilization-IV, Vega Strike, and Walt Disney’s Toontown Online.

Frameworks such as CherryPy, Django, Flask, and others are made using Python. Some standard libraries and modules can simplify the tasks related to content management and interaction with databases. Interfacing with various internet protocols such as HTTP, SMTP, FTP, POP and Plone, a content management system, is made easy. Google App Engine is one popular web application that is built using Python.

Python has some fantastic features like special libraries, scalability, extensibility, and syntax that is easily readable. Larger applications can easily be customized using a coding language like Python. The popular web application Reddit was first created using Common Lips but later in 2005 was rewritten using Python. Python also played a significant role in the functionality of YouTube.

The design and module architecture of Python has inspired many to develop other languages incorporating elements from Python. For example, Boo language uses the object model and indentation. The syntax of various other languages, like Apple’s Swift, OCaml, CoffeeScript, and Cobra, are also similar to Python.

Python is an accessible language, and you can learn it quickly. Since it is an open source language, you also have the advantage of support from a large community. This makes Python the preferred choice when it comes to prototype development. If you want to develop an initial prototype faster, Python is the best as it is agile, scalable, extensible, and you can easily refactor the codes.

From the time of its inception in 1989, Python grew to become part of a plethora of applications in a wide range of fields, including web-based, graphic designs,   apps, and scientific and computational applications.

Enterprise development favors Python because it is available for all operating systems, such as Windows, Mac OS X, and Linux/UNIX. Python 3.4.3 is built using the existing strengths of the language. There is a drastic improvement in Unicode support among all other new features that it has to offer.

Once you understand how versatile and effective Python is, you understand its prevalence. With all the popular applications that were built using Python, you should consider learning Python or incorporating it into your next project.

Crafting and publishing a minimum viable product (MVP) gives you a taste of the potential market before you fully commit.  Many entrepreneurs think it is an industry best practice to 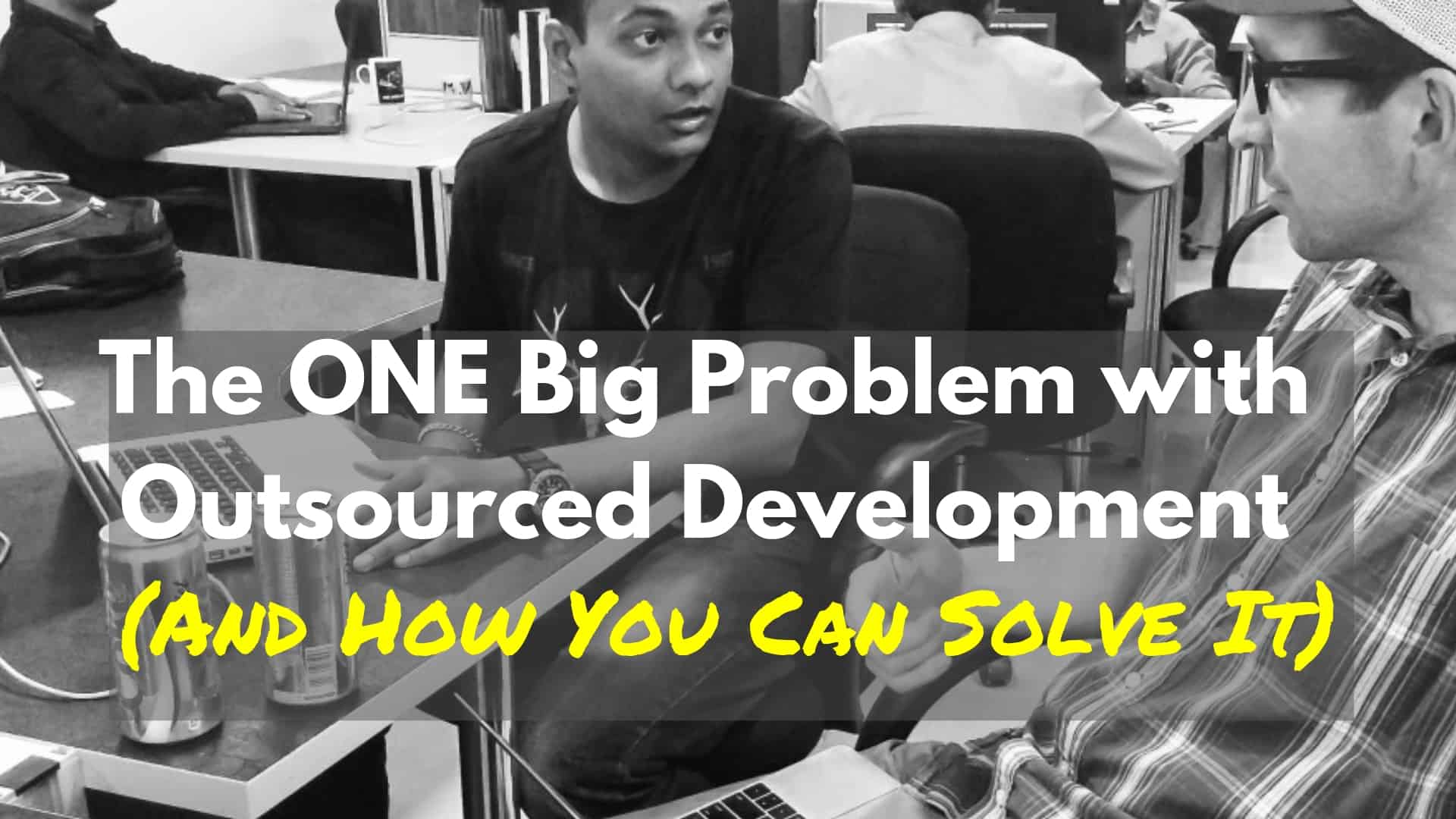 Whatever worries you have when it comes to outsourcing your software/app development, we’ve been there. Most of your worries will all boil down to one thing. CommunicationYou know