1. In terms of speed, Java is faster than Python

Java executes code faster than Python. This is because Python is an interpreted language, whereas Java is a compiled programming language. Before delving into this point, let’s understand what the terms interpreted and compiled mean.

The differences between Interpreted and Compiled programming language

Why is Java faster than Python?

Being a compiled programming language, Java compiles all the code before execution, displaying all the errors at one time. Whereas, Python is an interpreted language that compiles the code and executes it simultaneously, line-by-line, displaying the error of each line of code one by one. This, in turn, makes Java faster than Python.

For an illustration of this, look at the screenshot that represents the execution speed, memory requirement, clock speed of CPU (in GHz) and CPU load of Java and Python:

2. In terms of legacy, Python is more effective than Java

When it comes to making changes to the existing legacy systems, Python is more robust and effective than Java.  Adapting a legacy system is easier with Python than in Java because as compared to Python, Java code is more expressive. Unlike Java, Python can seamlessly make a gradual shift from the old legacy system to the modern system, without requiring developers to fully refactor and rewrite the code.

Python code is small as compared to Java. Let’s take the examples of Python and Java programs reading a file.

Program in Java: Reading a file

Program in Python: Reading a file

From the above examples, you can see that java took 10 lines of code to complete the same program that Python completed in two lines of code.

4. Code readability of Python is better than Java

Java emphasizes more syntax whereas Python follows the indentation process. For instance, if you forget to insert a semicolon or curly brackets within the code (wherever it is required) when using Java, then your code will show an error. On the other hand, Python doesn’t require you to add semicolons or curly brackets within the code. In Python, you just need to take care of the indentation. The indentation format of Python increases its code readability.

Have a look at the code samples of Java and Python. You can see that the Python indentation approach makes it easily readable and understandable.

Being a statically typed language, Java catches errors in the early stage only (before the execution of the program).  Whereas, being a dynamically typed language, sometimes Python encounters unexpected errors. But everything comes with its own strengths and weaknesses. Unlike Java, Python allows you to change its variable type in the code later in the program, ensuring flexibility and scalability.

6. Unlike Java, Python is more popular for scientific and number-crunching applications

Java is mostly built for general-purpose programming, including web and mobile applications. Whereas Python is mostly popular for numeric and scientific applications, including artificial intelligence, machine learning, data science, the Internet of Things (IoT) and more. This is because:

Java is not as trendy as it once was. However, still, it is the most popular language among developers and enterprises. On the other hand, Python has grown at an unprecedented rate in the last few years, and the reason is: its ease of use and implementation, language flexibility, huge community support and more.

The graph below shows the growth and decline rate of Python, Java and other languages. Have a look: 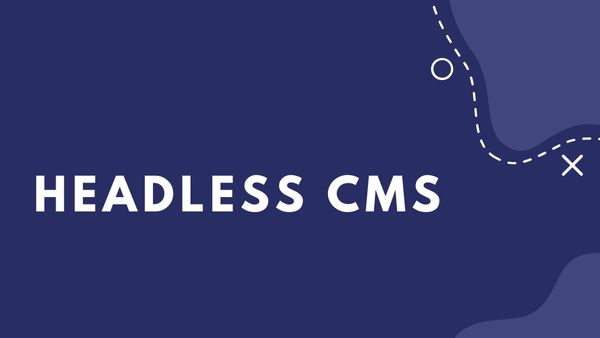 Is Headless CMS a Good Fit for Your Business?First, a confession: Zibtek used WordPress for a number of our pages on our main marketing site for a long time 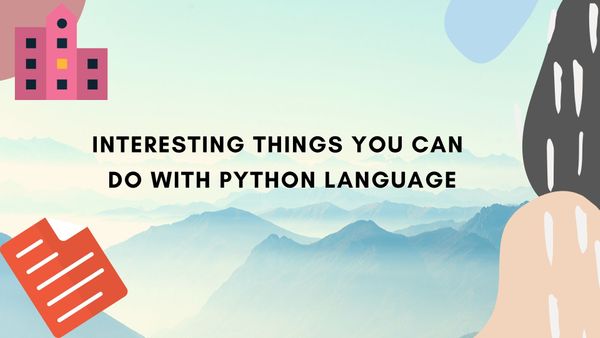 Python has evolved amazingly in the developer’s ecosystem. Today, it is one of the most powerful languages used to build a wide variety of applications. There are various reasons