There’s no one size fits all approach to programming. Developers have a variety of platforms and languages available to them. It’s up to them to ascertain which particular framework or language is best suited for the project that they’re working on.

They can also choose from many of the different programming models to streamline their process.

These models or paradigms have their own strengths and weaknesses. However, it's known that anything that's solvable using one of the paradigms can also be solved using others.

That doesn't take away from the fact that certain problems may be better suited to specific models.

What is reactive programming?

A simple definition for reactive programming can be hard to come by. That's because there's a lack of good informative material on the subject. The few definitions that are available are either too complex or too vague to provide newcomers to the subject any clarity on the matter.

The idea itself isn't new, as conventional click events are basically an asynchronous event stream, but reactive programming is taking it to an entirely different level.

It enables developers to create data streams of anything, not confining them to just hover or click events. Anything can be made a stream, including but not limited to caches, data structures, variables, user inputs, and more.

The biggest challenge for developers is to think in reactive. They have to let go of the muscle memory that they have formed with the typical methods of programming. They need to force their brain to think in a different paradigm.

Simple to compose streams of data

As previously highlighted, perhaps one of the biggest advantages of reactive programming is just how easily it makes for developers to compose streams of data. Streams can emit a value, error, and a completed signal.

These emitted events are captured asynchronously and functions are defined that execute when a value, error or completed signal is emitted. With reactive programming, developers are able to create, filter, and combine these streams to achieve powerful objectives.

Since reactive programming raises the level of abstraction of the code, it enables the developers to focus more on the interdependence of events that define the business logic. They no longer have to constantly deal with a large amount of implementation details.

The benefits of this are evident in modern mobile and web apps that are highly interactive with a large collection of UI events related to data events. With reactive programming, apps are able to achieve more in real-time, improving the user experience in the process.

Ask any developer about callback hell and they’ll tell you that it’s something they want to avoid at all costs. It's another name for the long nesting of asynchronous functions.

This problem can occur quite frequently when there are a lot of callback functions in the code. The problem is further exacerbated by functions like do loops and try-catch blocks.

That's because code that was written in the traditional synchronous style can't be delayed. The only way to delay a computation for it to run after the asynchronous call has returned is to put the delayed code inside a callback function.

This just results in nested callbacks everywhere. Developers can avoid the callback hell with reactive programming as it relies on asynchronous data streams.

Reactive programming does have a reputation of being difficult so some developers might struggle with learning it initially.

With time, they should be able to get comfortable with the idea of reactive programming, but going past the initial block could prove to be frustrating for a lot of people.

The fact that everything needs to be an asynchronous stream further adds to this challenge. Developers who are not used to working with this paradigm will struggle to hit the ground running.

Even those who are willing to tough it out and learn reactive programming, they will be disappointed by the lack of good education resources on the subject. The available information is either all too complex or too generic and much of it may not make a lot of sense to someone who’s just starting out.

Since reactive programming is based on streams over time, applications will tend to be more memory intensive. That's because of the simple fact that all of the different streams of data need to be stored. That can prove to be a problem if computing resources are limited.

How does reactive programming work with Java?

There's benefits of using reactive programming with Java. It allows Java apps to exhibit higher performance with lower memory requirements. This is made possible by avoiding blocking calls that lead to a process as well as context switches in the OS.

Reactive programming works in Java by relying on the data streams that form the backbone of the app. They communicate the calls, messages, events and failures.

Reactive programming allows for these streams to be observed and then to react when a value is emitted. Developers can create streams of anything that can change in the code like cache events or clicks to make the app asynchronous.

There are different libraries that can be used to enable reactive programming in a Java app. Microsoft's Reactive Extensions is one of them. It's used by Netflix developers for the streaming service's web application.

Reactive vs. imperative programming with Java

Reactive and imperative programming paradigms are fundamentally different. Java is primarily an imperative language, in that it's solely focused on achieving the final result by pulling an event off of a queue. Reactive programming registers a callback and the framework is responsible for calling that callback correctly.

In the imperative paradigm, the code is executed based on the statements that detail every single step that the program has to do before the task can be completed. Data is being pulled in imperative programming while it's being pushed in reactive.

Statements are used in the imperative paradigm to change a program's state. It lists the commands that the computer needs to perform in order to complete the task. This defines how the program needs to operate. The code is only executed in order statement by statement.

Reactive programming is different because it relies entirely on asynchronous data streams. These streams can be changed, created or combined on the fly. The execution is not done in order as it’s no longer based on arrays but on streams.

In most implementations, both reactive and imperative paradigms are required. Writing business logic is easier in imperative style while the reactive paradigm is better suited to event handling.

Developers can thus write the app's code in the imperative style but use the reactive style to perform select functions.

Put Java reactive programming to use in your custom software

There's a lot of value to be had by using Java reactive programming in your custom software solution. It's highly effective for apps that have to deal with multiple users and high load.

Java is the right choice if you're looking for custom software development that's secure, robust, fast, and scalable.

At Zibtek, we have over 10 years of experience with creating successful Java projects for a variety of clients ranging from Fortune 500 companies to startups. Our award-winning software engineers can create a high-quality Java application based on your exact business needs.

As a full-service software development firm, we offer support for the entire application development lifecycle starting from the product development through maintenance and support.

Our highly skilled team of developers can bring the power of Java reactive programming to your custom apps so that you can extract as much value out of your software as possible.

We ensure that our clients always get the highest quality code that's optimized with the projects being delivered on time. We can put all of the work we do into a project management tool of your choice so it's easier for you to keep an eye on the entire process. 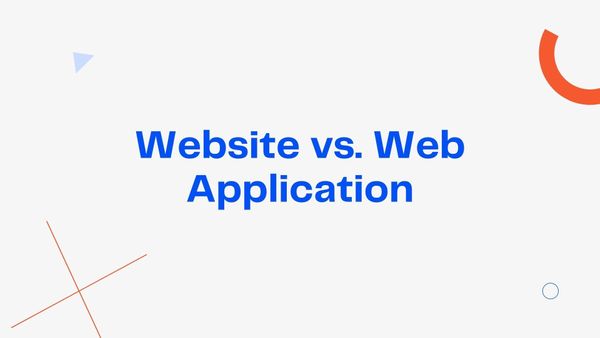 Regardless of whatever industry you’re in, it’s absolutely vital to have an online presence in this day and age. Businesses that do not focus on their online presence 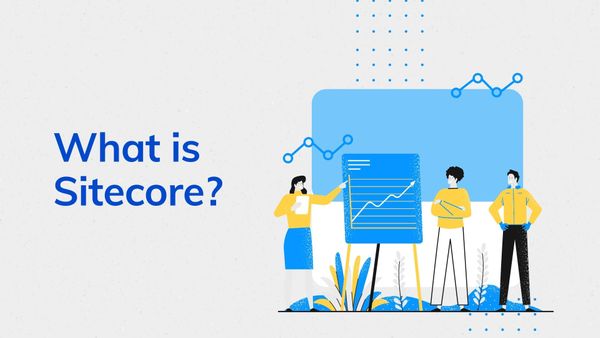 It’s very easy to figure out what a CMS or content management system is supposed to be used for. The answer is literally in the name itself. A CMS