Apps generally require a database, which as the name suggests, is a centralized base where all of the data that the app requires is stored. This data can be accessed in various ways by the app and other related systems. A database management system is usually what controls the database.

In order to make processing and data querying efficient, the data in most common types of databases is generally modeled into rows and columns. Structured query language or SQL is normally used by most databases for writing and querying data. This allows for easy access, modification and organization of the data.

An app without a stable and optimized database at its core will not be able to perform at its full potential. Therefore, this is an important part of the app development process, one that requires as much thought as design and functionality.

What is database development?

As you now know, the organization collection of data is what makes up a database. It doesn’t just materialize out of thin air, though. The process actually starts with database design, which requires creating a detailed data model of the database that's to be built.

This model includes all logical and physical design patterns that will be utilized to create the database. The data model needs to go into great detail particularly with the requirements for the app and future scalability in mind.

Once that's done, the process moves on to the actual database development. By then, it's only a matter of bringing the database design to life and developing it according to the schema specifications. Design standards must be followed precisely so as to limit the chances of data anomalies.

Another important consideration when designing a database is access time. For example, if a complex query needs to be accessed frequently, the database needs to be designed in a certain way to allow that to happen in order to optimize the overall performance.

Where does it fit in the software development lifecycle?

At its very core, software engineering divides the development process up into a series of phases. Each phase focuses on one particular aspect of the development, this entire series is what's called the software development life cycle.

An app will go through this entire lifecycle when it's being brought to life from a mere concept and it may go through the lifecycle multiple times, depending upon how frequently it's redeveloped and refined further with additional functionality.

Database development is an integral part of the development stage of the life cycle. Typically, a life cycle model includes planning, requirements, design, development, testing, deployment and maintenance. These phases are defined very broadly and may vary for certain kinds of applications, but generally the work proceeds in this manner.

Database development is a step by step process.

Much like the software development life cycle, database development is very much a process-based system. This “waterfall” process has five main steps that developers follow when executing a project.

One of the first things they do is sit down with the client to understand what their requirements are and what sort of functionality they’re looking to get out of their app. This helps them form a clearer picture of what’s required of them, how much time it will take to complete the project and what it might end up costing the client.

Once there is an understanding between the client and the developer and the I’s have been dotted and the T’s have been crossed, work begins and follows the process as detailed below. It largely remains the same regardless of the type of app that’s being developed, since database development is at the core of it all.

It goes without saying that your app project can’t be a success until you’ve got developers onboard who understand database development and know just how important it is in ensuring that your app delivers optimal functionality.

This is why it’s essential to work with developers who are not only skilled in the conceptualization, design and development of applications but can also perform this crucial task. Your developer should be able to provide a one-stop solution, instead of having you find a separate resource for database development.

No wonder Zibtek is preferred by companies ranging from Fortune 500s to startups for app development. It has over a decade's worth of experience in app development, building everything from custom ERM-integrated mobile experiences to education apps.

Zibtek is based in the United States with offices in Salt Lake, Utah. It also has a global talent pool of developers, all managed from within the United States, that are experts in iOS and Android development with proficiency in React native, Phonegap and hybrid development. Their team understands the importance of database development and has the necessary skills to bring apps of any complexity to reality. Contact the team at Zibtek today to find out how they can take care of database development for you. 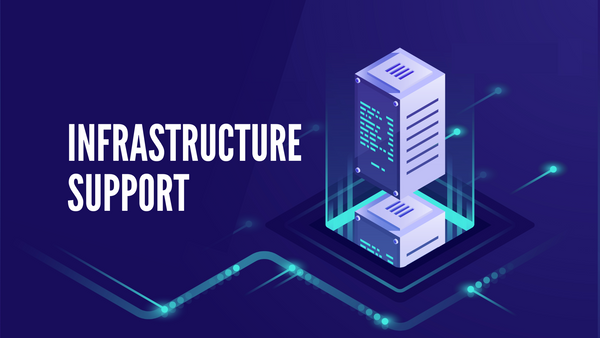 Support infrastructure can simply be described as the basic services that are required for a product, organization or community to function. It’s obviously not going to be the same 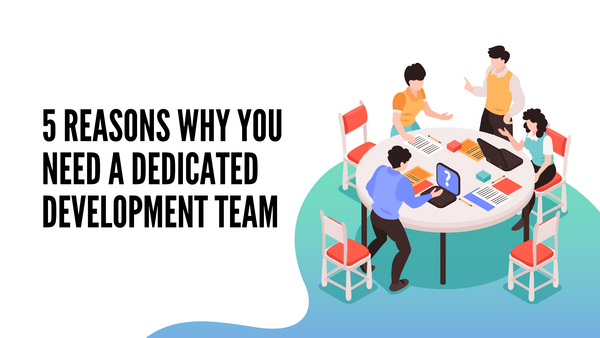 It’s not feasible for a lot of companies, particularly startups, to have an in-house software development team. There are significant costs involved and companies that have a limited financial