Crafting and publishing a minimum viable product (MVP) gives you a taste of the potential market before you fully commit.  Many entrepreneurs think it is an industry best practice to release an MVP before releasing the product with its complete features. But some people are not convinced when it comes to the MVP idea.

Their argument is that they not want the customers to use an incomplete and unpolished product. With the bare minimum features that the product has, they assume it is not going to make any impact, and, in fact, they will feel that it is going to hurt the product’s ultimate market performance later in development. These claims are worth examining before jumping on board with the MVP model.

What is the best way to bring a product to market? Should you develop an MVP or hold out for a fully fleshed out product? The answer to these questions boils down to understanding the difference between a good minimum viable product and a bad one.

Undoubtedly, an MVP is the skeleton of your end goal.It is the foundation on which the rest of the product rests. It has only the capabilities that are required to solve a specific problem that you are planning to target in the market without any of the frills.

Releasing an MVP is definitely an excellent method to scope out the market that you are planning to enter. Only after seeing a demand for your application, you’ll be willing to invest money for extensive development. Shockingly, almost nine out of the ten startups fail. Almost half of startups fail because they create a product that people don’t want, a mistake that might have been avoided by releasing an MVP.

So, in some cases, an MVP helps you to check if there is a need for your product in the market. Based on the reaction of the market, you can decide to develop the complete product. The best part about the MVP is that it will help you to reign in the temptation to include superfluous add-ons. All the features that you make should support the end purpose of meeting the core goal.

Despite these clear benefits of an MVP, many people think that it is a bad idea to release the MVP because they say it will damage your brand reputation. They presume that you are going to disappoint your potential customers with an unpolished app. Since the product has simple features, it won’t be able to offer potential customers a seamless experience. As a result, the common argument suggests, customers will be turned off by the MVP and reject the product.

While this argument makes some sense, lacking an understanding of what an MVP should accomplish is what fuels this fear. It should not be a shoddy, rough draft product. A good MVP is a prototype of the product in process that tests assumptions and acts as a launchpad for future development.

When you badly complete an MVP, it doesn’t highlight the core feature of your end-product. As a result, you’ll attract customers who likely won’t be interested in the completed product and your market information will consequently be skewed.

The interpretation of the words minimum and viable can tell you the difference between a good MVP and one that is lacking. People who worked on a good MVP understand that ‘minimum’ in MVP does not mean a half-hearted attempt at a project with lots of corner-cutting.  It is necessary for you to solve the problem in the minimum number of steps required but to do so in a sophisticated way. This is the obvious prerequisite before you call it a product.

It is the truth that a product that is ‘minimum’ sometimes fails to be functional. ‘Viability’ means the product is capable of doing what you claim its core function is. That means the product solves an issue and completes a function for the consumer. If a product fails to address an issue or does not respond to an actual market demand, it is not viable. These things indicate the elements that a good MVP needs to have to achieve market success.

Traits of a Good MVP

A good MVP is one that is a functional product. It is quite robust and has no fluff. Brands usually fail on an MVP because of neglecting the core goal of the product and because they build a product that is essentially nonfunctional. They think it is okay to create a product in this manner and think they can get some feedback from the customers.

A true MVP will include legitimate functionality so you can feedback from actual potential customers. Customers won’t reject an MVP that offers a novel tool that addresses a legitimate need in customers’ lives. They are likely to accept a product that works, even if the product is not fully polished.

Resist the temptation to treat an MVP as a rough draft. You have to conduct some market research and also know who your target customers are for the products before beginning the MVP. It’s important to come up with consumer personas and note the customer issues that you are planning to address. Only after doing this thorough research, determine the features that you want to use in the MVP. Again, you’re not making a rough draft but a carefully crafted, minimalist version of your solution.

When you do the MVP poorly, it won’t provide helpful market data or reach potential customers. If you do the MVP well, it can help save time, money and resources which will eventually build your customer base. 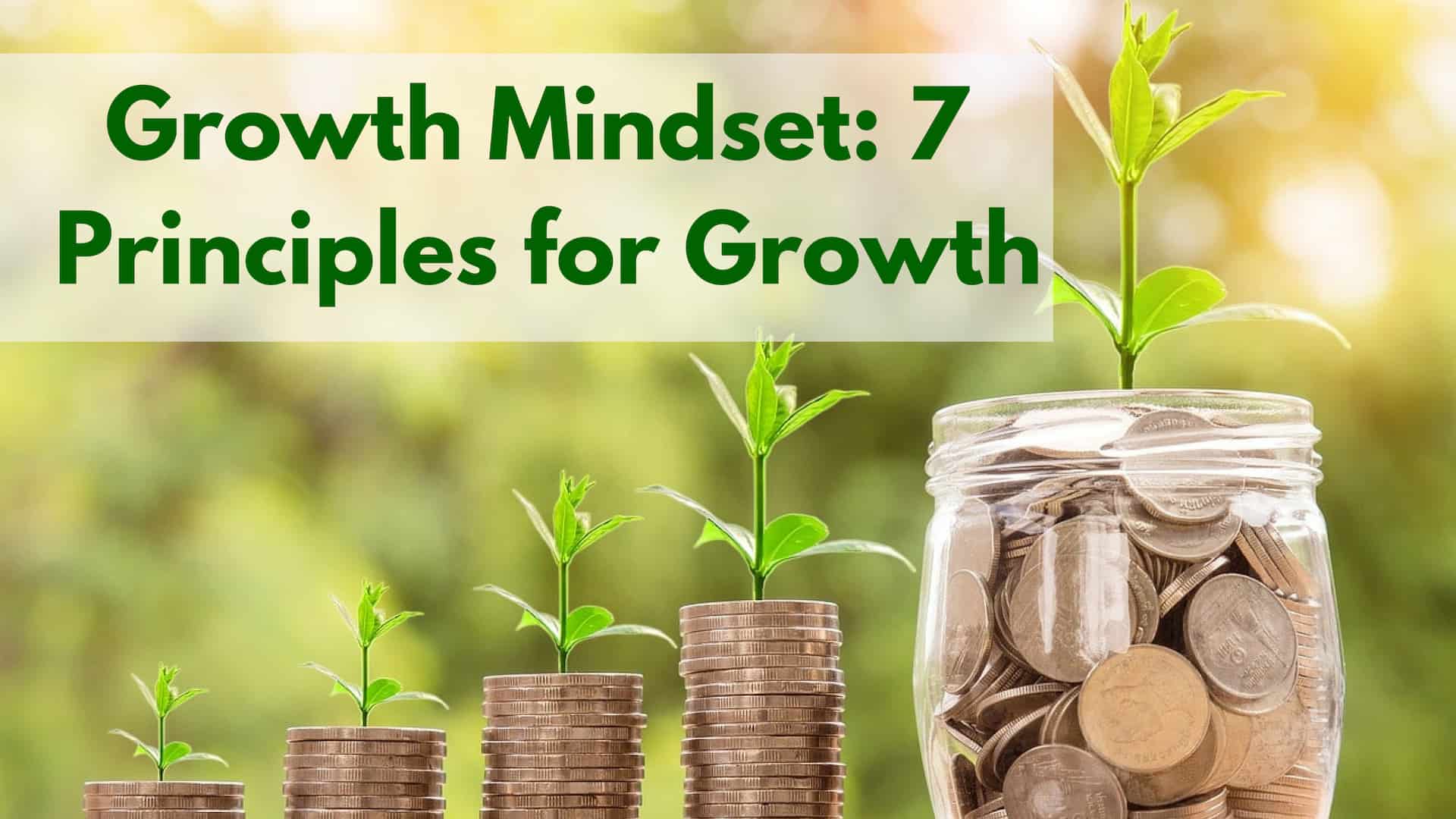 You quite often find people who experiment but fail to see the results that they desire. It is because they miss one of the key ingredients in the growth mindset. 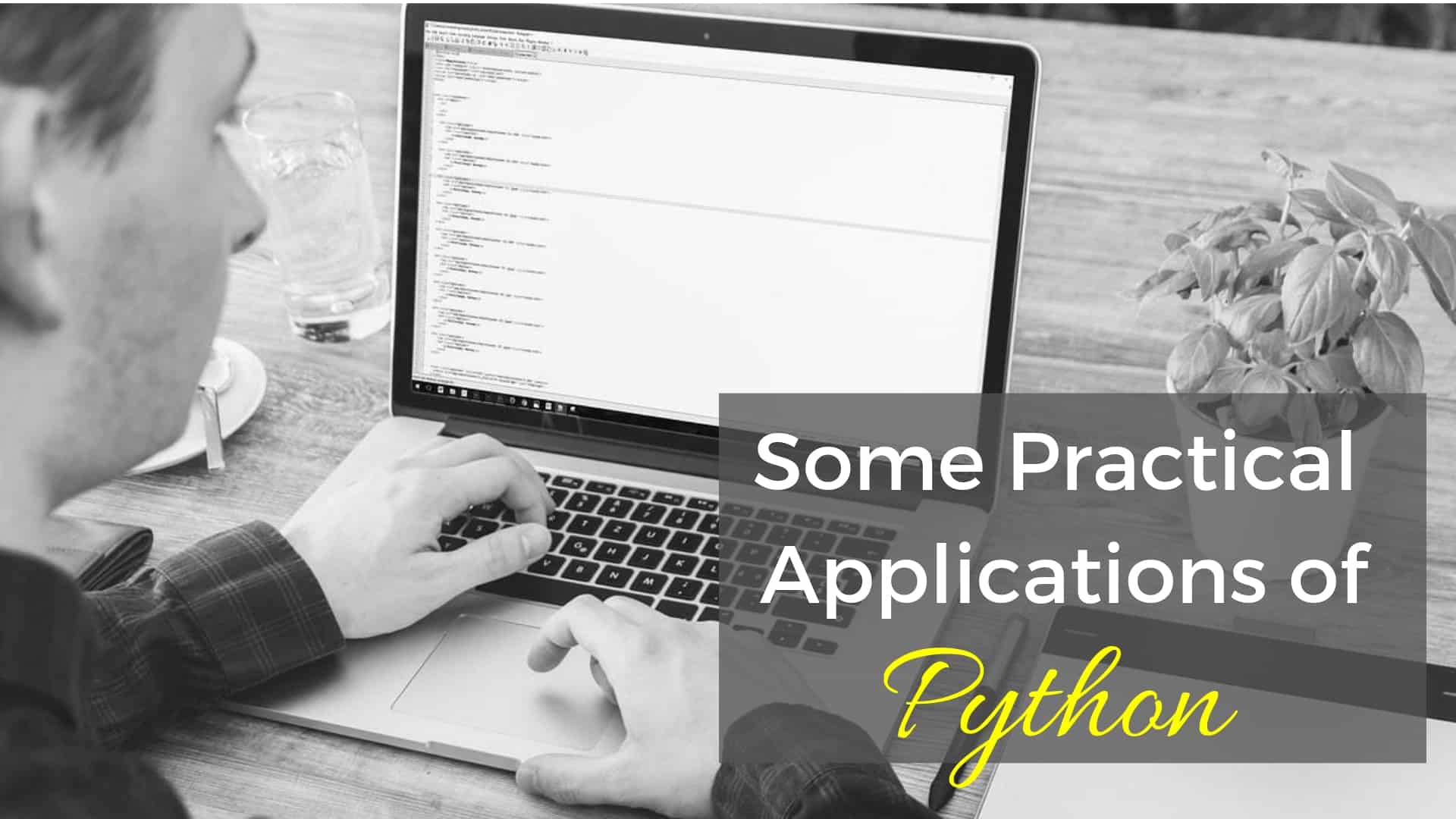 Python is a high-level, general-purpose programming language. It offers multiple paradigms such as object-orientation, structural and functional programming that are used in software development. The best part about this scripting