Every piece of software needs to be tested rigorously before it reaches the market. To do otherwise would be to risk anything from minor bugs to major security vulnerabilities. But the pressure is on to bring software to market faster than ever, and to release more frequent updates to your web and mobile apps to keep up with customer demand.

That’s why many companies rely on quality assurance (QA) automation to continually test their software more effectively and more frequently than manual testers can.

If you are looking for best practices for an Agile QA process, don't forget to check out our practical agile series.

QA automation refers to using a separate piece of software to run tests on the software that you’re developing. In the past, human testers would have to perform many of these tasks themselves, with the aid of some technology to reduce repetition.

But automated testing can handle many of these tasks entirely, and can even perform more advanced tests that aren’t possible to do by hand.

There are several ways to incorporate QA automation into your company, including:

Automated QA testing is important for companies that practice continuous integration, which means that software is developed, tested, and deployed multiple times per day, rather than in stages, as was common in more traditional development models.

Software testing is used to detect serious bugs and security vulnerabilities, as well as user experience issues, such as glitches that only appear in specific use cases.

How does QA automated testing work?

Although the testing process itself can be automated, it still takes some understanding of programming in order to write the script that performs the test.

Typically, your development team will write the source code for your QA tests, but if you use codeless testing software, you may be able to write the tests using keywords.

There are two main ways to automate QA testing:

GUI testing is a type of QA testing that replicates the user experience. For example, it can perform a series of mouse clicks and keystrokes to ensure that the program works as intended, while recording any irregularities for playback and review.

While GUI testing is similar to the kinds of tests that could be run by hand, automation speeds up the process, and eliminates any variablities caused by human error.

The test can be run exactly the same way each time, or used to test different features of the software in each iteration, providing more accurate results and bug reports.

API testing is used to test the application programming interface, which doesn’t have a GUI and therefore needs to be tested at the message layer.

These tests can be used to assess both third-party APIs and those built in-house, with a focus on testing end-to-end transactions as well as individual software components.

This may include testing response time and response format, security attack responses, and how well the software handles boundary conditions and edge cases.

API tests can also use service virtualization to represent the behavior of each individual component without having to run a live test on cloud-based applications.

QA automation is the best thing you can do for your new software.

QA automation is one of the key tools that startups and SaaS businesses can use to get their products to market faster, with fewer bugs and less downtime. The main benefit to QA automation is speed. Traditional software development models treat the coding and testing processes as separate stages of development, so it takes longer for developers to recognize a problem and change course to fix it.

With QA automation, testing can take place more frequently, making it easier to uncover issues and respond to user feedback. You can test individual components one at a time, rolling out updates without having to go back to the drawing board.

Incorporating automated testing into your development plan from the start can help your team anticipate problems and write stronger code.

Additionally, automated testing typically requires less time and money than manual QA testing. Instead of paying someone to perform every test, you’ll simply have to pay your developers or testing company to write and execute the software.

In particular, you’ll benefit from automated regression testing, which is used to ensure that a piece of software still works after changes have been made to it.

From software patches to enhancements, any changes to your product can create new bugs or cause old ones to reemerge.

Automated testing allows you to record a test that locates a bug, and re-run the same test with each change to the software to make sure that it doesn’t reappear.

You can also create tests based on product acceptance criteria, and test your software against worse case scenarios, such as DDoS attacks and cross-site scripting.

As your software becomes more complex, automated QA testing allows you deliver a high quality product without slowing down due to bugs and other technical issues.

The specific QA tests that you need to run will depend on the type of software and your development methods. A cloud app that depends on continuous integration may require more complex testing than internal software developed using the waterfall model.

Some of the common tests you’ll encounter include the following:

Unit tests are among the easiest QA tests to automate, since they involve testing the smallest pieces of your software application, or units.

With unit testing, it’s easy to diagnose a bug, because you can run one of these very specific tests to pinpoint where the issue is located.

Unit tests are typically run locally, and are not intended for testing components that are linked to a database or remote web services.

They’re often designed by the same programmers who wrote the code for the unit.

In one approach, called test-driven development (TDD), each piece of code is subjected to repeated tests, and only added to the software when the test can be passed.

Integration tests are a step up from unit tests in that they test multiple components at once, such as whether or not the software can connect to the right web services.

An integration test can trial a customer action, such as placing an online order, to see whether certain steps, like sending a confirmation email, are working properly.

These tests cost more time and money to design, but are key to making sure that your app or software works as a whole.

They run at the code level, rather than through the user interface.

They’re referred to as a form of black-box testing, in that the internal systems are not examined, so the tester doesn’t need to know or understand the underlying code.

Smoke tests are essentially used as spot checks. They’re used to test the stability of a build to determine whether or not the most important features are working.

If they are, the build can be moved on to more extensive testing; if not, the developers can troubleshoot the issues first, before spending any more time testing it.

End-to-end tests are among the most comprehensive tests, so they require frequent maintenance and access to any relevant web services or databases.

However, they’re key to making sure that your entire system runs as intended, such as verifying that online purchases are reflected in your CRM.

Performance tests are non-functional tests used to test a system’s performance, such as verifying its speed or stability under high data loads.

And finally, regression tests, as we saw earlier, confirm that a change to the software hasn’t introduced any new or previously known bugs.

These are some of the most important QA tests that can be automated, but this is by no means an exhaustive list, and some tests may fall under more than one category.

If you’re interested in doing your own QA testing, there are plenty of open source tools that allow you to create your own automated test scripts. These include:

Selenium. This is one of the most popular open source testing tools because it offers plug-ins for a variety of programming languages and works with multiple browsers and OS systems. You can use Selenium WebDriver to build regression tests based in your browser, or Selenium Grid to run your tests at scale across multiple machines.

Appium. This testing tool is designed for mobile apps, including web, hybrid, and native apps on Android, iOS, and Windows.

Cucumber. This tool is designed for Behavior Driven Development (BDD), and allows non-technical customers to help determine how a piece of software should behave.

Of course, not every company wants to do their own testing, and if you’d rather hire a team of professional QA testers to get it right, that’s an option too. The team at Zibtek has experience developing and testing a range of software, and provides customized QA and QC services for web apps, mobile apps, CRM platforms, and more.

Whether you need a one-time end-to-end test, or a series of integration tests as you work towards continuous deployment, the developers at Zibtek can help you out. Contact us to find out how we can automate your QA testing routine today!

Curious how to further improve your code? Join us for Lunchtime Live with Colton & Brandon, November 10th 2022 at 1:00pm EST. 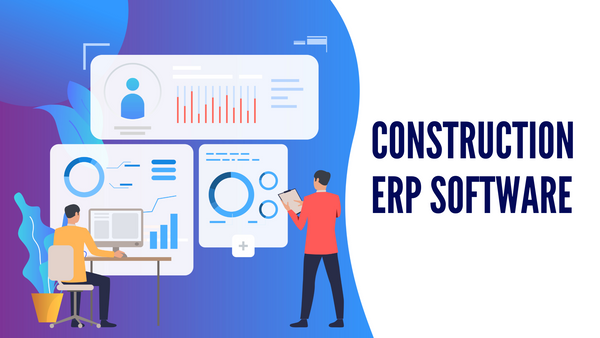 Enterprise resource planning (ERP) software is used in business management to store and analyze data related to a company’s business operations. They feature a database that can be accessed 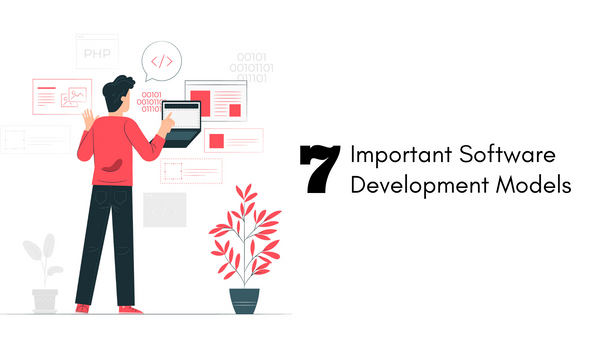 Anyone who’s watched a few episodes of Silicon Valley knows a little bit about software development: Jared gets around to explaining the Scrum method in Season 1. But when