How do you effectively manage traffic on your network, particularly in situations when there’s a huge spike? Effective management is vital in these situations because the failure to do so can result in the entire network crashing. This can lock your visitors and customers out and cause some serious harm to your business.

That’s why it’s so important to not only understand the concept of load balancing but to also utilize it. Load balancing refers to the act of distributing network traffic across multiple services.

This makes sure that there's not too much load on a single server which could cause it to crash.

There are many benefits to utilizing load balancing. When the load is distributed across multiple services, it helps improve the responsiveness of your application. It also limits the chances of servers crashing as they're not being subjected to loads beyond what they're capable of withstanding.

How does load balancing work?

A group of backend servers is referred to as a server pool or server farm. A load balancer's job is to distribute incoming network traffic across them. Load balancers work by routing all incoming traffic requests to all of the servers that are capable of handling a large amount of concurrent requests.

This is done to ensure maximum speed and capacity utilization. Even if a server ends up going down, the load balancer will automatically redirect traffic to the remaining servers that are still online.

When that server is brought back up online, the load balancer will intelligently add it to the pool and send requests accordingly.

There are many different load balancing algorithms that provide different benefits. Businesses choose the ones that are best suited to their use cases.

For example, an IP Hash algorithm uses the IP address of the visitor to determine which server receives the request. The Round Robin algorithm, on the other hand, distributes the requests across the entire group of servers sequentially.

WebSockets or the WebSocket API is best described as an advanced technology that enables two-way interactive communication between a user's web browser and the server. This API enables the browser to send messages to the server and receive event-driven responses. It makes this happen without having to poll the server for a reply.

This full-duplex, bidirectional communications channel that WebSockets provides operates over HTTP and a single TCP/IP socket connection. The need for WebSockets arose due to the limitations of HTTP which required polling of the server. Even long-polling would keep resources on the server tied up throughout the duration of the long-poll.

There's no such limitation with WebSockets. Message-based data can be sent without having to poll the server. HTTP is only used as the primary transport mechanism while the TCP connection is kept active so that it can be used to send messages between the browser and the server.

How to scale WebSockets

Are there problems with WebSocket’s load balancing?

Despite its obvious benefits, there remain some concerns with utilizing WebSockets for load balancing.

For example, if a WebSocket-based app is running on two servers and the load balancer is distributing connections evenly across them, it won't distribute any of the existing traffic when a third server is added.

This is because by their very nature, WebSocket connections are persistent so they remain on whatever node that they were first connected to.

This then requires the first two servers to be restarted in the hopes that incoming clients would reconnect and the load will then be distributed across the three servers evenly.

If both the initial servers do restart at the exact same time, the load balancer will have already directed all connections to the third server, meaning that the initial two now have no connections.

The persistent behavior of WebSockets can often take people by surprise even when they're carrying out simple tasks like a rolling upgrade of nodes. Traffic inadvertently ends up being sent to just one node, leading to scalability issues.

How to create a persistent connection with WebSocket

A persistent connection allows for two-way data exchange between the client and the server. This results in lower latency and a better use of the available resources.

The WebSockets protocol, defined in specification RFC 6455, allows for a full-duplex communication channel between the client and the server. This channel is initiated from an HTTP(s) request that has an "upgrade" header.

The data is sent in both directions as packets without additional HTTP-requests. This persistent connection is very useful for services like real-time trading systems or online games that require continuous data exchange.

A new WebSocket needs to be created in order to open a WebSocket connection that allows for bidirectional communication. Once the socket has been created, events need to be listened on it.

The events include open, message, error, and close. When a new WebSocket URL is created, it starts connecting immediately. WebSockets can also have additional headers that define extensions and subprotocols.

How WebSocket development can help your business’ custom applications

It's advantageous to use WebSocket for business applications over HTTP. The persistent connection that it establishes between the client and server allows for data to be sent from the server to the client at any time, even if it has not been requested by the client.

This is what's commonly known as server-push and it comes in handy when the client needs to be told about something that has happened on the server.

For business use-cases, this might be an alert to customers about a price drop or new messages in their inbox. WebSockets makes this possible unlike HTTP which doesn't support pushing data to clients. With HTTP, the client would have to regularly poll by making an HTTP request every few seconds to get the new data.

It also helps reduce latency significantly. Latency means the time delay between the data being requested and the response being provided by the server.

WebSockets can reduce latency as it allows for data to be sent much faster as the connection is already established. There's no need for any additional packet round trips to establish the TCP connection.

WebSockets should be considered for modern app development as it has a lot of benefits that can help businesses get the most out of their apps. If you’ve been looking for a trusted partner to help you with your apps, you’ve come to the right place.

Zibtek is one of the world’s leading software development companies. We have more than a decade of experience in working with both Fortune 500 and startup companies alike, helping them create powerful custom software solutions that enable them to meet their business goals.

We provide customers with the flexibility that they need with regards to talent. It's easy to scale your software solution with our resources in the United States or leverage our international talent. Choose whatever fits your business goals best.So whether you require web development of any magnitude, mobile app development, UI/UX design, corporate solutions or just require consultancy to find out what might be the best solution, contact Zibtek today. 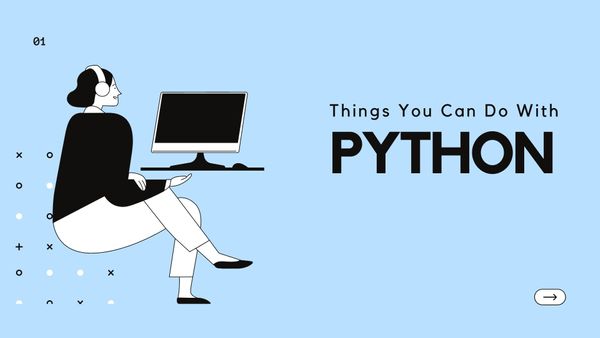 How do you go about telling a computer what you need it to do? Most people are only used to seeing the GUI or graphical user interface, so they’re 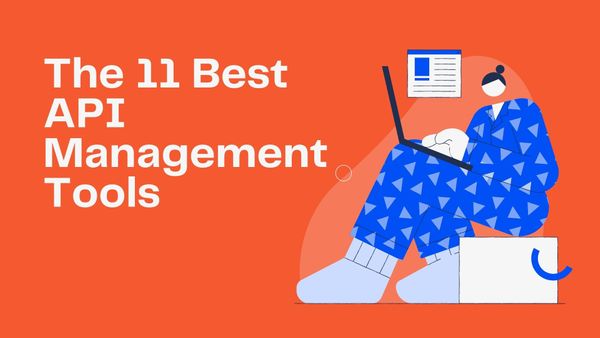 APIs address a crucial need for businesses. How do you provide gated access to data from the organization to a third-party or enable them to use certain services without revealing