How do humans interact with machines? This is a question that some of the world’s best and brightest minds have grappled with for decades. It’s what ultimately gave us what we now refer to as the UI or user interface.

Simply put, a user interface is what enables the interaction between a machine and a human. The primary goal of the UI is to allow humans to effectively control the machine while the machine returns information that helps the human make further decisions.

It's essential to have a good user interface. That's the crux of user interface design. It needs to be easy and efficient while also being enjoyable for the user. The idea must always be that minimal input should be enough for the desired output.

That’s easier said than done. User interface programming is an entire field in its own right. It’s a skill that can be improved upon with time and experience. It requires the user interface programmers to have a firm grasp of good design and psychology to create an intuitive UI.

What is a user interface programmer?

A user interface programmer is tasked with using front end technology to bring creative software design concepts to life. They must be able to form an understanding of the user interface design solution from both its practical and creative vision.

The UI programmer then acts as a bridge between the backend and the presentation layer. It's their job to create a translational layer between the two, which is known as the UI, so that both aspects can deliver up to their full potential.

It's the UI programmer's job to figure out a way around technology constraints to prioritize users and business requirements. They must design and create software interfaces that hold true to those principles.

What does a UI programmer do?

A UI programmer first participates in the design process to provide consultation concerning the possibilities of a user interface for an app’s development. The design that's eventually created by the UX designer is then taken as input by the UI programmer who then engineers it into reality.

It does require a lot of knowledge and skill. The programmer needs to have an in-depth understanding of the user interface development tech stack. They must be familiar with frameworks like CSS, JavaScript, HTML, Angular, etc.

One of the biggest responsibilities of a UI programmer is to ensure that the designs they create can automatically conform to different screen sizes and devices. This is what's known as responsive design.

The programmer has to operate under the assumption that the app will be used by people that have one of the many different mobile and desktop devices and platforms that are now available. Therefore, they have to make sure that the work is done keeping responsive design in mind.

It’s also important for them to stay on top of user interface design trends. They tend to shift quite rapidly in this day and age. New trends can come in quickly and the programmers have to adapt so that their designers always look modern and never outdated.

What skills do they need?

User interface programmers need to have a broad range of skills. This includes familiarity with modern application programming languages like XHTML, Ruby, PHP, .NET, and more. They must also have knowledge of front-end development languages like HTML and CSS.

The Adobe Creative Suite programs are great resources to utilize for UI design and as such, they need to be proficient in tools like Adobe Illustrator and Flash. This will enable them to effectively bring the design concept to life.

Usability is another key skill that user interface programmers need to have. Usability testing is done to identify any issues that exist in the user interface which may have been missed. Actual feedback can also be collected from users and all of that can then be utilized to fix and improve the UI in the future.

What are the three types of user interfaces?

Finding a user interface programmer for your custom app

That’s a question that many businesses find themselves struggling with when they decide to get a custom app made. It’s not just about finding a user interface programmer. They’re a dime a dozen these days. Only a quick online search will return countless programmers all claiming that they can do the very best job for you.

What’s more important is finding the right user interface programmer for your custom app. You want to work with someone who is skilled, knows what they’re doing, have a portfolio of work that you can review, and are capable of bringing your vision to reality.

Finding a user interface programmer that ticks all of those boxes will require you to conduct some research. You’ll need to sort through the crowd and find the one that’s truly going to become the right partner for your project. Once you do find the programmer that’s just the right fit for your project, everything else will seem to fall into place.

The experience that our team has provides a substantial benefit for you. It can help you improve your design concepts as well as the end result. The key factors that we keep in mind when working on a project include accessibility, desirability, portability, and usability of the design.

Our team follows established design standards, workflows, and guidelines to deliver the product that you need within the agreed upon timeframe. We also have an internal process that deals with user research, testing, and implementation iteratively.

Zibtek is one of the leading software development firms with offices in Salt Lake City, Utah. It’s also where we manage our global talent pool of highly skilled developers, user interface programmers, UI designers, and software engineers from.
So whether you have an idea and are just waiting to find the perfect resource to execute it or if you’re still in the preliminary stages, contact Zibtek today and we’ll connect you with the best user interface programmers on our team. 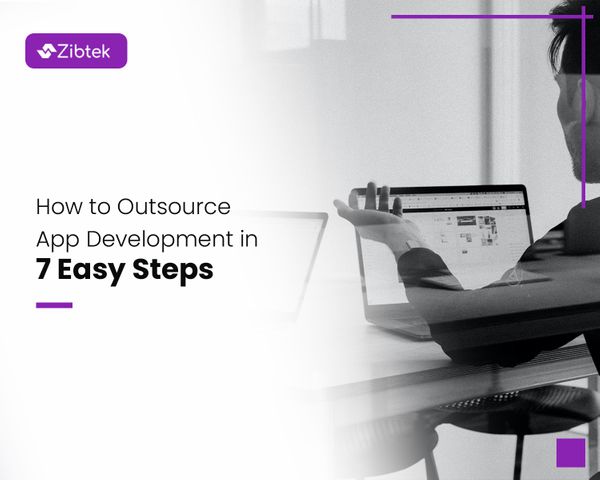 In this blog post we ask the question How to Outsource App Development in 7 Easy Steps? To start, let's say you’ve decided that you need a mobile app 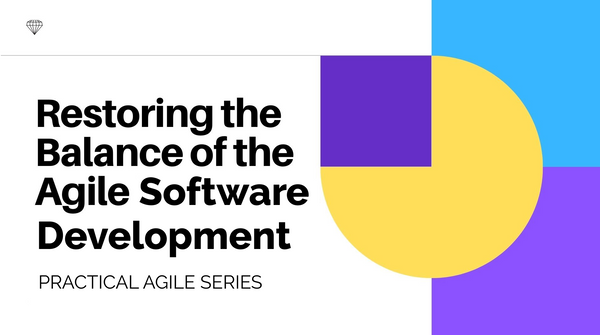 After 25 years of experience, 3 acquisitions, and over 300 products, we have decided to share some of the knowledge we have gained from working in this industry. Agile Software