Here are the four programming languages developers most often use in iOS mobile app development, with each having its distinct capabilities and benefits.

Long considered the essential iOS app programming language, Objective-C is known for building powerful, scalable apps. Its numerous functions precisely deal with graphics, I/O, and display functions and, as a piece of the Apple development framework, the language is fully integrated into all iOS and MacOS frameworks. In use since 1984, Objective-C is gradually being replaced in the Apple ecosystem by the more powerful Swift language.

Years in the making, Swift helps developers build great-looking apps across all Apple platforms using as little code as possible. A state-of-the-art programming language, Swift was created to work alongside Objective-C. User-friendly, it’s sued or developing cutting-edge iOS mobile apps for phones, desktops, servers, and more. Fast and safe, it combines the best in modern language thinking with Apple’s engineering culture and contributions from its open-source community.

An ideal programming language for building Web-fronted apps for mobile devices, HTML5 is the latest HTML version. Because it’s supported in many different ways by many different browsers, HTML5 has the advantage of building on the current version of HTML, which makes the learning curve much flatter than for completely new languages.

Developers typically use HTML5 in combination with CSS and JavaScript. When used with tools such as Apache Cordova or React for Mac, it’s also possible to use the language to develop iOS apps. Though it’s a cost-effective choice, it doesn’t allow for building native apps and needs modern browsers to access it.

An object-oriented, class-based, and general purpose programming language, Java is one of the most preferred languages for Android app development. It can be run in two different ways: in a browser window or a virtual machine. While Java isn’t used for dedicated iOS mobile app development, it is used for developing cross-platform mobile applications.

Mobile apps are projected to generate over $935 billion in revenue by 2023. While games are the most popular Apple App Store category, business apps rank second. Today, it’s inconceivable to imagine anyone with a smartphone or tablet not having a multitude of mobile apps on them.

Businesses looking to capture market share in apps have plenty of reasons to invest in iOS mobile app development, as the iPhone’s reach and penetration are unsurpassed. Here are just a few of the benefits of iOS app development.

Lastly, iOS apps generally take around 25% less time to develop than Android apps with the same specifications. Faster, easier, and less expensive to develop, iOS apps are ideal for taking your business to its next level of success. To learn more about iOS mobile app development and how it can benefit your business, talk to the team at Zibtek today. 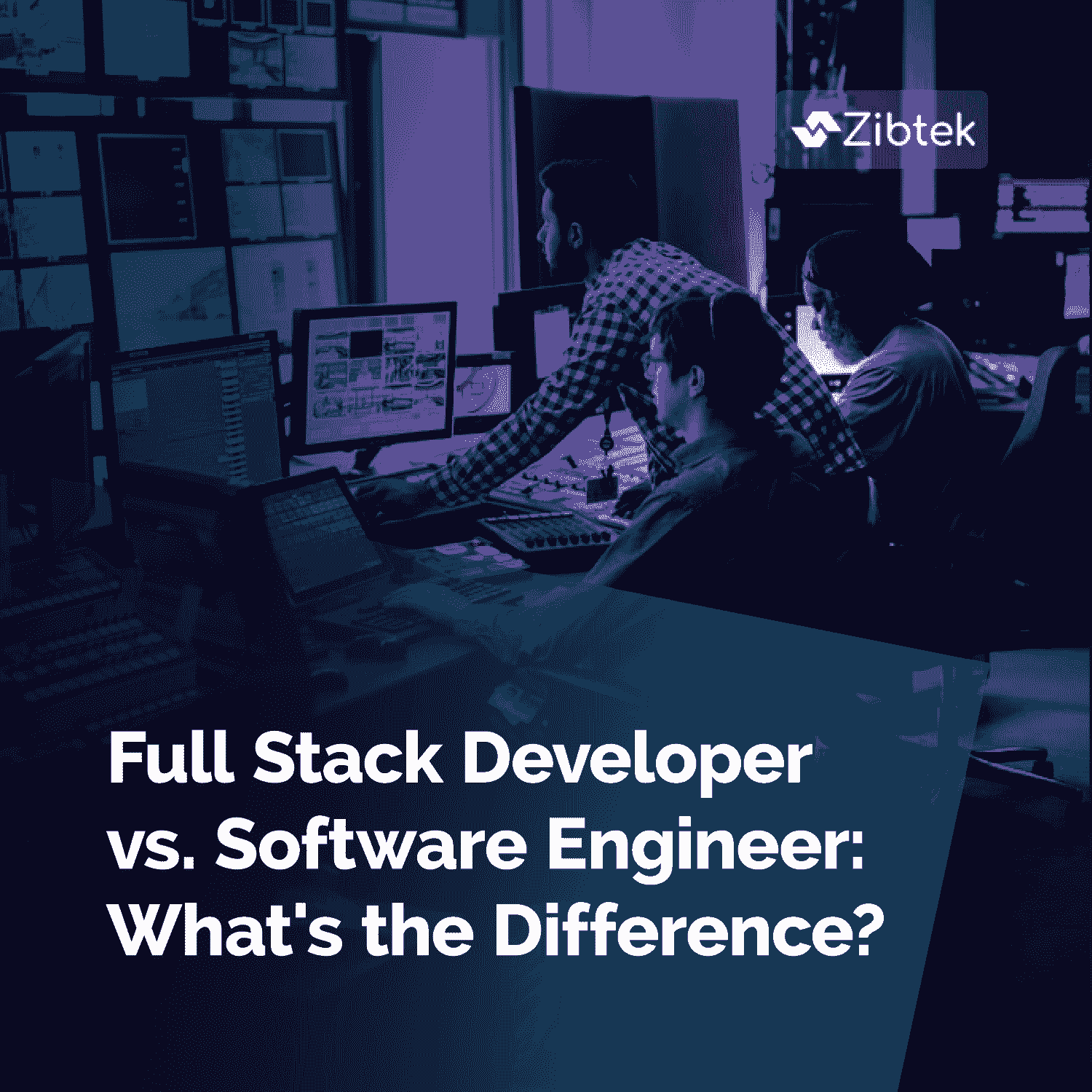 When you think about what's a full stack developer vs software engineer there's some similarities but they are vastly different in their level of specialization, the project aspects they work 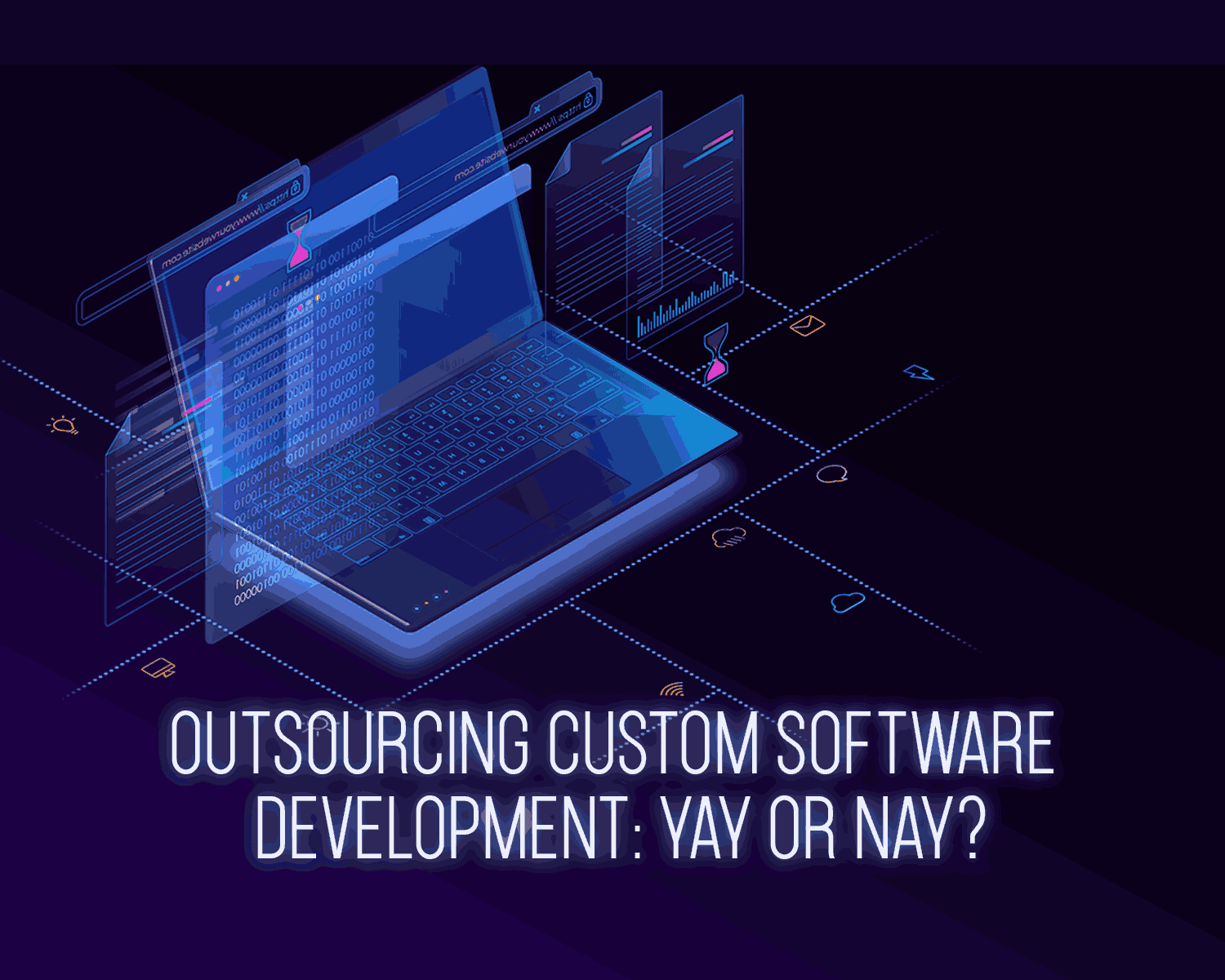 Businesses that invest in custom software development enjoy advantages many of their competitors do not. Because custom software is tailored to your enterprise’s specific needs, it helps ensure the