Support infrastructure can simply be described as the basic services that are required for a product, organization or community to function. It’s obviously not going to be the same across every industry but fundamentally, it’s the core components that allow services to function.

No service or organization can function if there isn't a foundation that provides day to day support. This can be in the form of communications, troubleshooting, transport, human resources, etc. It’s importance is particularly felt in the information technology industry.

What does infrastructure support mean in the context of IT?

In the context of information technology, infrastructure support refers to all of the physical and digital resources that are required to support the flow, analysis, and storage of data. These can be a mix of software, hardware, systems and services that are used by the company to support its IT service.

Apps are a great way to deliver intended business outcomes. Whether you use them to help your employees do their jobs better or to track any number of data points that really help you optimize the efficiency of your sales operation, apps are vital to success in this day and age.

For example, if your app is for managing warehouse employees, it wouldn't make sense for it to be based on an international cloud solution. An on-premise datacenter will be a much better option since the app isn't meant to be used by anybody other than the people in your warehouse.

That’s just one simple example of what infrastructure support can look like for apps. It needs to be built around what the app’s core purpose is, so that the effective implementation helps realize the true potential of your custom app.

What you need for proper infrastructure support:

Before you can worry about what sort of infrastructure support your app is going to require, the first step is obviously to have an app developed. You can either put your in-house development team on it, if you happen to have one, or you can outsource the job to an app development service provider.

App development is a highly competitive market so you’ll quickly have more service providers vying for your business than you may have imagined. Who you decide to pick really depends on a variety of factors, chief among those is the budget that you have to get the app developed.

You'll not want to compromise on the quality of the app and for precisely that reason, you'll want to partner with a developer that's highly experienced in designing and building great apps. That’s precisely what the team at Zibtek can achieve for you.

Zibtek has been in the app development business for well over a decade. It has built apps that do everything from enabling teachers to teach on-the-go to custom ERP-integrated mobile experiences.

With offices in Salt Lake, Utah and a global network of developers all managed from the United States, partnering with Zibtek will allow you to access a vast pool of talent for proper, high-quality work on your app.

If you’re interested in finding out how its talented developers can help take your app from concept to reality, contact the team at Zibtek today and they’ll be more than happy to help you through the process. 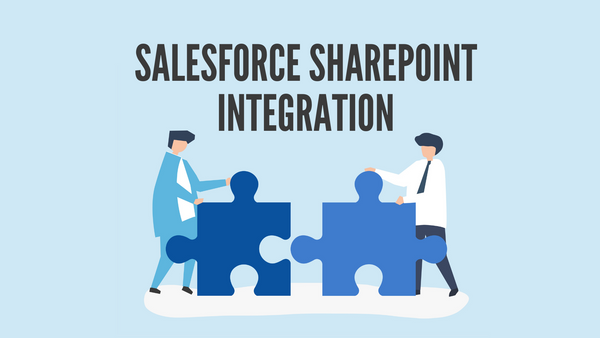 If you've been researching software solutions for your business, there's no doubt that you may have come across Salesforce. The company provides cloud-based software services, specializing in customer relationship management 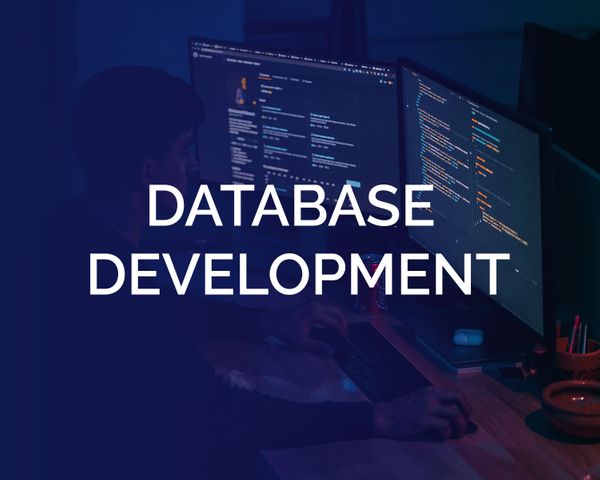 Database development processes that are well planned out can greatly enhance the efficiency of an organization. Apps generally require a database, which as the name suggests, is a centralized base