You may have heard the word “big data” being thrown around quite a lot. It means what you’d expect it to mean literally. Businesses have to handle large amounts of data as they scale up and that’s also when it becomes progressively harder to extract value out of the data.

This is where big data analytics comes in. It specifically deals with large volumes of both structured and unstructured data that's hard to almost impossible to process with conventional methods. The insights gleaned from the analysis of this data can help with smart decision making.

There are several frameworks that are widely used to work with big data. Frameworks themselves are simply the toolsets that provide the solutions to the problems posed by big data processing.

These tools also provide insights, incorporate metadata and help in decision making. Hadoop and Spark are two of the most widely used big data frameworks.

Hadoop is one of the most popular big data frameworks in use today. Its popularity has actually made it synonymous with big data. Hadoop was one of the first frameworks of its kind which is one of the reasons why its adoption is so widespread.

Hadoop was created in 2006 by Yahoo. It was based on the Google File System and MapReduce. The company started using Hadoop on a 1000 node cluster the following year. Hadoop would then go on to be released as an open source project to Apache Software Foundation in 2008.

With Hadoop, it's possible to store big data in a distributed environment. This allows for the data to be processed parallely. Hadoop has two core components that include the HDFS or Hadoop distributed File System which stores data of various formats across a cluster.

YARN is the second component and it's tasked with resource management. It's the component that handles all of the processing activities by allocating resources and scheduling tasks. It allows parallel processing over the data.

Spark is also a popular big data framework that was engineered from the ground up for speed. It utilizes in-memory processing and other optimizations to be significantly faster than Hadoop. It's faster because Spark runs on RAM, making data processing much faster than it is on disk drives.

Spark got its start as a research project in 2009. It was then open sourced in early 2020 and grew into a broad developer community in the years that followed. Spark moved to the Apache Software Foundation in 2013.

This general-purpose distributed processing framework can also distribute data across the cluster and then process is parallely, much like Hadoop.

A dedicated storage layer wasn't planned for Spark initially as the idea was to target the user base that already had their data in HDFS.

Hadoop and Spark are not mutually exclusive. There's a case to be made for a hybrid arrangement that involves the use of both. The decision to pick one over the other has to be based on a variety of factors, including but not limited to running costs, hardware and maintenance purchases.

Hadoop requires more memory on disk whereas Spark needs more RAM. Consequently, Spark clusters end up being more expensive. A balance can be struck, though, when optimizing Spark for compute time since similar tasks can be processed much faster on a Spark cluster.

Many are of the view that Spark could end up replacing Hadoop altogether because of its raw speed. There are cases, though, where both of these frameworks can be used together. Such a hybrid arrangement can be reached in which both frameworks complement each other instead of competing.

This will be particularly beneficial for organizations that require batch and stream analysis for different services. Hadoop can be kept for heavier operations and it can deal with them at a lower price whereas Spark can exclusively be used to process many smaller tasks that require an immediate turnaround.

Those who prefer outright speed and don’t mind the higher processing costs will definitely be more satisfied with Spark. As far as the speed is concerned, there’s absolutely no comparison between the two, as Spark is proven to be 100x faster than Hadoop. 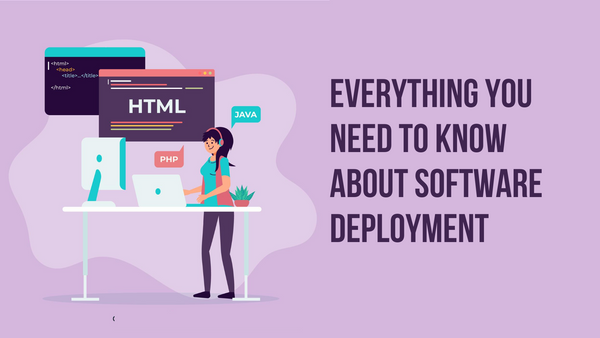 The software deployment process is one of the most crucial parts of any development project. The job isn’t done when the development work on your software is completed. Unless 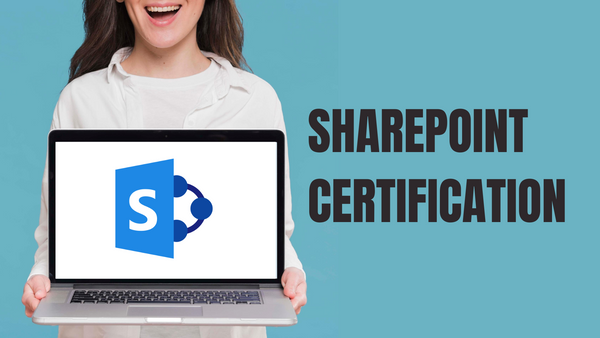 The key to a thriving organization is seamless internal collaboration. It’s absolutely vital for all of the various departments within the organization to collaborate. They can’t exist in