What does Feature Flag mean?

Feature flags are a fantastic Agile tool that lets you control deployment with greater speed and fewer risks. Unlike long-running feature branches that frequently create complex code merges when features are ready to be integrated into the main branch, feature flags allow us to quickly and easily deploy small pieces to a limited group who can check them before they’re deployed to the whole user base.

A simple yet powerful tool, feature flags are truly a revolutionary part of the build process.

Feature Flags vs. Other Processes

How do feature flags differ from other software delivery processes like pull requests and long-running branches?

Unlike feature flags, both of these processes prevent teams from:

Feature flags, on the other hand, let us deploy smaller features that turn on and off for specific groups. We’re able to get the smallest amount of code into the trunk as quickly as possible, which allows for better testing and less breakage.

Sometimes called feature toggles or feature switches, feature flags turn certain functionalities on and off during runtime, and they do it without deploying new code. This brings a lot of value to the process by allowing us to:

To validate feature functionality, teams can also use feature flags to perform soft launches or rollouts of new product features.

How Feature Flags can be used in an Agile environment?

Here are a few practical examples of how feature flags can be used in an Agile environment. 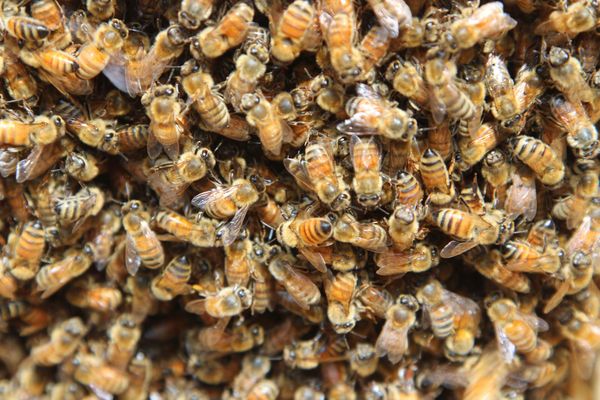 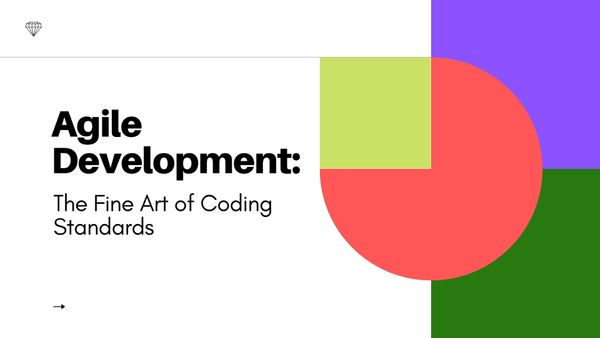 When doing agile development, one topics that often comes up is coding standards. Coding standards are simply the rules and practices developers adhere to when writing code. They ensure the