This isn’t just limited to the first installation of software. Any and all subsequent updates also have to go through the deployment process, otherwise, how can they be sent out to the users that are waiting for them?

What is software deployment?

The different methods and processes utilized to make a system software available to the users can be collectively referred to as software deployment. However, it can mean some else entirely in the case of web development.

An update to your favorite website isn't sent out directly to visitors. The developers merely deploy their changes to a server which makes the update instantly accessible for any and all visitors to the website.

At its core, though, software deployment is simply the delivery of completed software to the customer who ordered it or to the consumers that are already using it.

It's one of the final stages of the development process since a software shouldn't be deployed until it has been thoroughly tested. This is done to ensure that there are no flaws or bugs in the code and if some are discovered during the testing phase, they're fixed before the software is deployed.

A well thought out software deployment process is important for everything to go without a hitch. Organizations should develop their own processes as they can be based on their unique business requirements or simply on industry best practices, as the case may be. There are three primary phases in the deployment process.

To do this, check completed user stories in the project management software or simply the original message that necessitated the start of deployment.

No new software should be deployed unless it has been properly tested. This is done so that no flaws or bugs are found later on.

The software first needs to be deployed to a staging environment where all of the required tests can be run through a pre-configured set of tests. Developers then have to review the results and fix any bugs that may have been found.

It’s only after these crucial stages have been crossed that the software can go live. This is the time where the new code is merged into the production environment.

This process is done exactly as it is with the test environment so there should be little to no chance of running into any problems at this stage. As a best practice, check for bugs on the live server just to be safe.

5 software deployment tools that can kickstart your platform

The actual deployment stage can be performed through dedicated tools that aim to streamline the process. These tools try to make the method of distributing the software and any subsequent updates very simple. There's no shortage of deployment tools and most of them support different platforms and infrastructures.

Amazon has its own software deployment tool called CodeDeploy and its best suited to those who are using Amazon Web Services.

The tool can be used to automate deployments to Amazon EC2 instances but that's not all it can do. CodeDeploy can also be used for on-premise software deployments as well.

When the process has been set up, CodeDeploy allows developers to quickly deploy changes, enabling them to take full advantage of the incredible scalability of AWS. Amazon doesn't charge anything for CodeDeploy but payment is required for the AWS cloud computing resources utilized to deploy software.

Bamboo comes from Atlassian, the highly regarded software company behind Jira. The benefit here is that it integrates seamlessly with other Atlassian products. Bamboo offers continuous integration and deployment. It can be used to automate many different tasks like bug detecting and software testing.

Bamboo also allows developers to deploy their apps to app stores automatically, it can be used with any programming language, and it maintains release history archives, making it easier for developers to go back and check something should the need arise. Pricing for Bamboo starts as low as $10.

Jenkins was actually one of the very first automated software deployment tools which is why it continues to be among the most popular. Since it's open source, there's an active community behind it as well with many different plugins available to extend its functionality.

This tool allows for the automation of many different tasks like code analysis, bug detection, and software testing. It's capable of working collaboratively with multiple machines as well.

This is an automated release management tool aimed at modern developers and DevOps teams. Octopus Deploy is compatible with many scripting languages like Ruby and bash, it works with Java, ASP.Net, Windows services and more with support for different database types. It's useful for automating deployments in the cloud and on-promises.

Octopus Deploy is offered for free to some commercial users and small teams. A Pro subscription starts at $700 but can go up exponentially if used as a full-fledged deployment tool that allows support and upgrades as well.

This continuous integration tool is built into GitLab, a popular Git repo hosting platform that also provides relevant tools. GitLab CI got its start as a standalone project but was later moved into the core and consequently, it can only be used with GitLab now. Like GitLab, this tool is also open source and free for the community version.

As you'd expect, it works very well with the GitLab workflow, can be used with GitLab command-line runners, allows you to run your builds on basically anything that supports Go with scripts that work with any programming language.

What about open-source software deployment?

Open source software has now become commonplace in the industry, whether that's Linux being used in data centers or Drupal being used to create amazing websites. Even companies like Microsoft and Oracle who were previously strongly opposed to open source software have now evolved to embrace it as its popularity has grown significantly.

The features of open source software are set by the community. This means new releases don't follow a predictable schedule. Furthermore, these new features might not fulfill the needs of some groups of users.

It's also possible that features that developers create may not make it to the main branch of the software simply because the community decided that they're not important.

Organizations that deploy open source software in a production environment have to take these differences into account.

We can help you deploy your software quickly and effectively

One of the most effective ways to go about your software deployment is to work with experts in the field. Working with them ensures that the work is carried out based on industry best practices, thereby saving you time and money as the work is done right the first time.

Zibtek is one of the world’s leading software services providers with offices in Salt Lake, Utah and a global network of highly skilled developers that’s managed from within the United States.

Our team has worked with both Fortune 500 companies and startups alike, helping them achieve their objectives by streamlining their software deployment processes.

We can help create a software deployment process that’s suited to the unique needs of your business.

In addition to that, we can work with you to select the best deployment tools that are going to be a great fit for your unique process, and to properly utilize them in order to get the most value.

Our software deployment services are carried out with the singular goal of achieving the client’s satisfaction. The vast industry knowledge that our senior tech leads have is a core part of all the projects that we work on. Our engineers perform stringent monitoring of projects to make sure that all deliverables meet the highest quality standards in the industry.

Reach out to Zibtek today with any questions that you may have regarding software deployment and our team will be happy to assist you.

What is software deployment?

Software deployment is the process of delivering and installing software updates and applications to devices. It involves preparing the software for installation, installing it on the target devices, and then configuring it to meet the needs of the users.

What are some common challenges in software deployment?

Some common challenges in software deployment include ensuring compatibility with the target system, handling dependencies and conflicts between different software components, and managing configuration changes. Another challenge is ensuring that the deployment process is reliable and repeatable, so that the software can be easily updated or rolled back if necessary.

What are some best practices for software deployment?

Some best practices for software deployment include automating as much of the process as possible, testing the software thoroughly before deploying it, and having a clear rollback plan in case of any issues. It is also important to communicate with end users and stakeholders during the deployment process to keep them informed of any changes or issues that may arise. 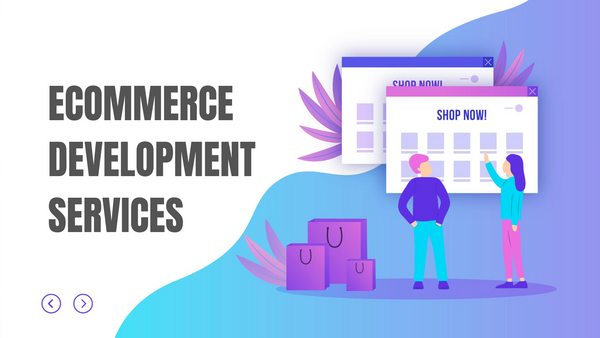 It may seem impossible now that there was a time when you couldn’t buy whatever you wanted by simply using a phone or computer. The internet has revolutionized the 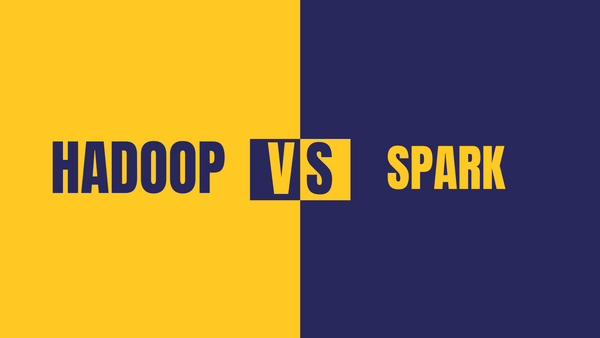 You may have heard the word “big data” being thrown around quite a lot. It means what you’d expect it to mean literally. Businesses have to handle large amounts