Flutter and React native are exceptionally well-supported platforms for hybrid mobile application development. Flutter is built and supported by Google. React Native by facebook. Both, would be acceptable tools to develop a hybrid application, however Flutter based on our experience, may offer some advantages. 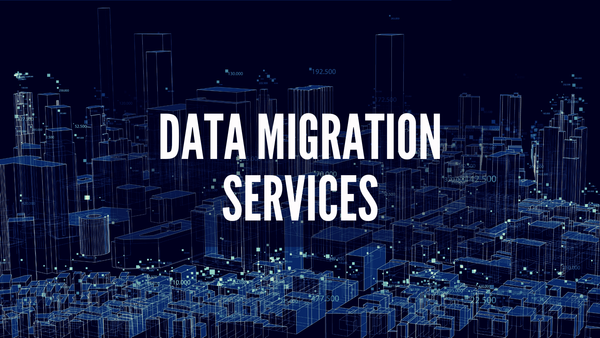 Remember the dread you feel when switching phones? There’s always that worry in the back of the mind that we could lose some of our precious data when switching