Is .NET Dead? To start off, WTF is .NET? .NET is a programming framework used to build web and  mobile applications, created by Microsoft. Developers use frameworks to call in code without having to actually write it. Frameworks like .NET are typically used as a way to access web services, databases, and  communication tools. Pretty useful, I’d say. With the insurgence of new  technology coming out of Silicon Valley, some have argued that the .NET framework is old news. On the other hand, the world is full of .NET proponents who have high hopes for the framework’s future. We’ll cover the opinions of both sides and give you our take on why the bay area is still using .NET.

From the mouth of the dev world’s master, Jonathan Oliver,  “Why did I leave .NET? In short, it constrained our ability to choose (which is a huge deal for me) and turned our focus inward toward the perceived safety of the nest instead of the helping us experience all of  the possibilities out there in the big, wide world.”
So is .NET dying? .NET certainly  has a stigma around it. That sigma could be due to some developers distaste for Microsoft in general. Many felt that the technology became irrelevant as more and more open source alternatives have come available.  Microsoft became privy to this and now offers the full server stack in open source.

So what is .NET for? From a whole business perspective rather than a developer’s perspective, using a Windows framework has the potential to narrow the market for app installs as predominantly Windows users will  install the app. There are also added costs such as using SQL server, loyalties to Windows, and upgrades.

An Oldie but a Goodie

In  the land of ever-changing, and always evolving technology, it’s hard to believe that .NET would still be relevant. It’s kind of a dinosaur in  the tech world has been around for more than 15 minutes. Nonetheless, .NET is nothing if not relevant in Silicon Valley and abroad.

As previously mentioned, the entire .NET server stack is now open source.  This includes ASP.NET, the .NET compiler, the .NET Core Runtime,  Framework, and Libraries. This allows developers to build using .NET  across not just Windows but also on Mac or Linux. Since the insurgence  of .NET to the open source world, apps can now be developed on any OS  using Microsoft’s new open source code editor, Visual Studio Code.

.NET  is a totally scalable and powerful solution. .NET functions using Managed Code which provides plenty of tolerance out of the box. When your application is executed, it is assembled into native executable code, managed by the CLR. This means that the CLR allows some certainty  of your application’s function, benefiting its security and capacity.

Is .NET Dead? No. Because of .NET’s wide range of functionality, it was (and still is) quite  popular. Some companies have the budget to completely update old  products in new languages but many companies don’t. Any company with a  smaller budget will tell you, maintaining a framework is much easier and  less costly than implementing a new one. Bay Area companies are looking  to companies like Zibtek to maintain their core products so they can focus on new  development. This also gives Bay Area tech companies the ability to add  new features without taking senior-level employees to focus off of the  business as a whole.

Finally, .NET’s brainchild, C# is a big deal. Like anything, people can find reasons to love it or to hate it but the bottom line is that it’s runtime efficient,  scalable, and easy to maintain. C# was designed with practical  objectives in mind and works seamlessly with the .NET framework.

What is .NET For?

While it’s anything but new, .NET is still a totally viable option for web and mobile development, which is why so many San Fran developers are  still using it. Testing out new, trendy technology is great, and as a  company of developers, we love to learn new technology but what’s trendy  doesn’t trump what’s reliable. The .NET community is growing faster  than ever, especially since the technology is now open source, and it’s laden with experienced .NET developers.

The future of .Net is .Net Core
With the writing on the wall stating more or less that no one was interested in paying licensing fees to use a programming language Microsoft shifted strategies. Microsoft lost the battle for supremacy to opensource alternatives in Python, Node, Java.

The company has largely made opensource most large parts of the software including the C# language. In 2016 Microsoft released the first version of .Net Core and it is poised to overtake over legacy .Net.

ASP.Net Core makes use of a web server, Kestrel, allowing programmers to hose an application on Linux or MAC servers as easily as Windows servers. The .Net Core platform also facilitiates development on MacOS, Linux or windows.

Many legacy applications are written in older versions of .Net. For many firms, it makes far more sense to migrate their application to .Net Core as much of the syntax is similar making re-training existing team members on the technology much easier than switching to a whole new platform.

From a cost and timeline perspective, many firms are able to realize the benefits of an ASP.Net Core migration rather than a full re-write of their software.

Download our Software Development Playbook to get in the know on what works.

At Zibtek, we offer custom software solutions for businesses of all sizes. Our digital strategy, design, and custom software development solutions have helped a wide range of clients to meet their goals—ask for a free consultation to find out whether we can do the same for your business. 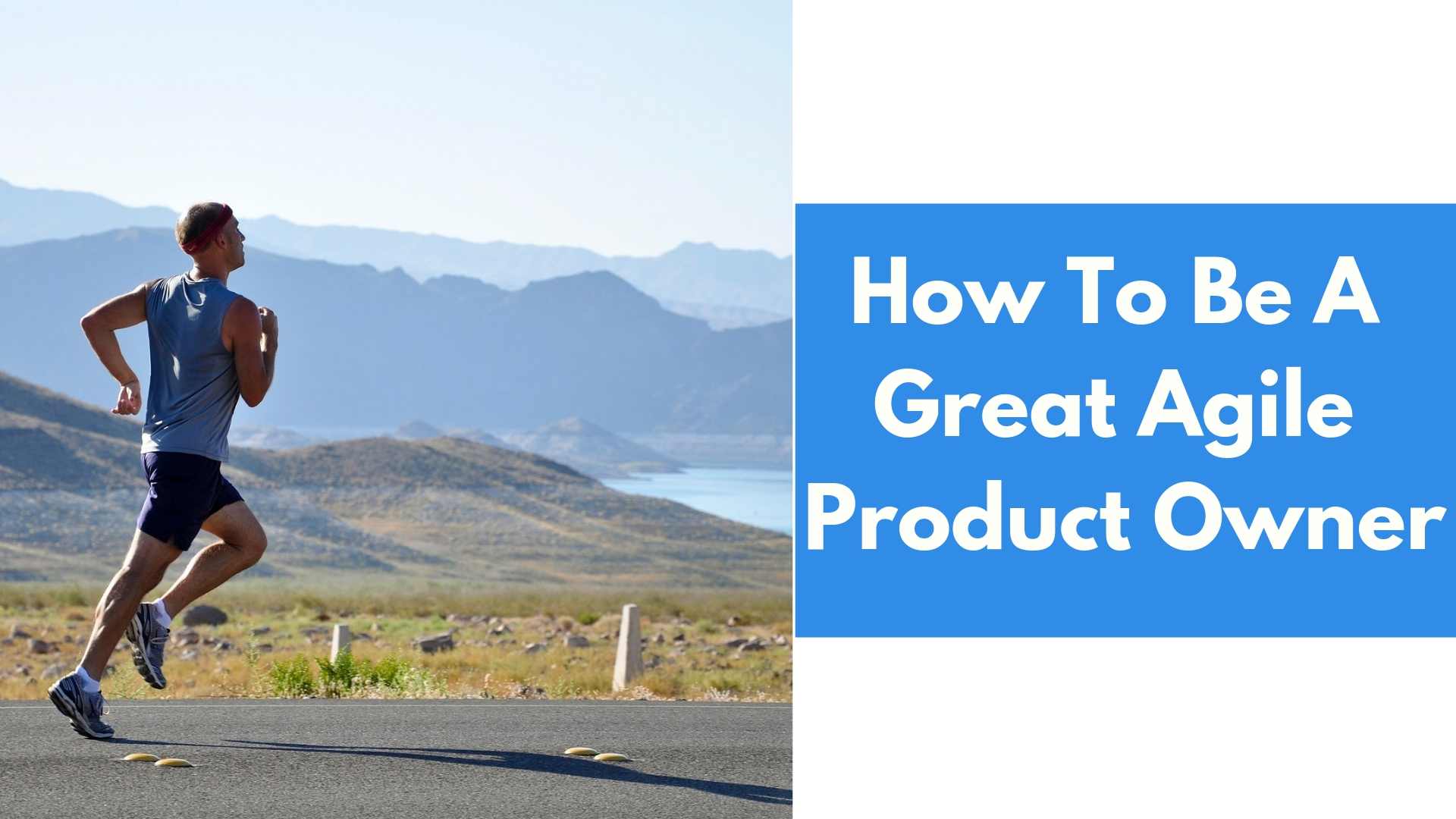 An Agile product owner’s four main goals are to maintain flexibility with the scope of the project, to receive team feedback or input, to always focus on continuous improvement, 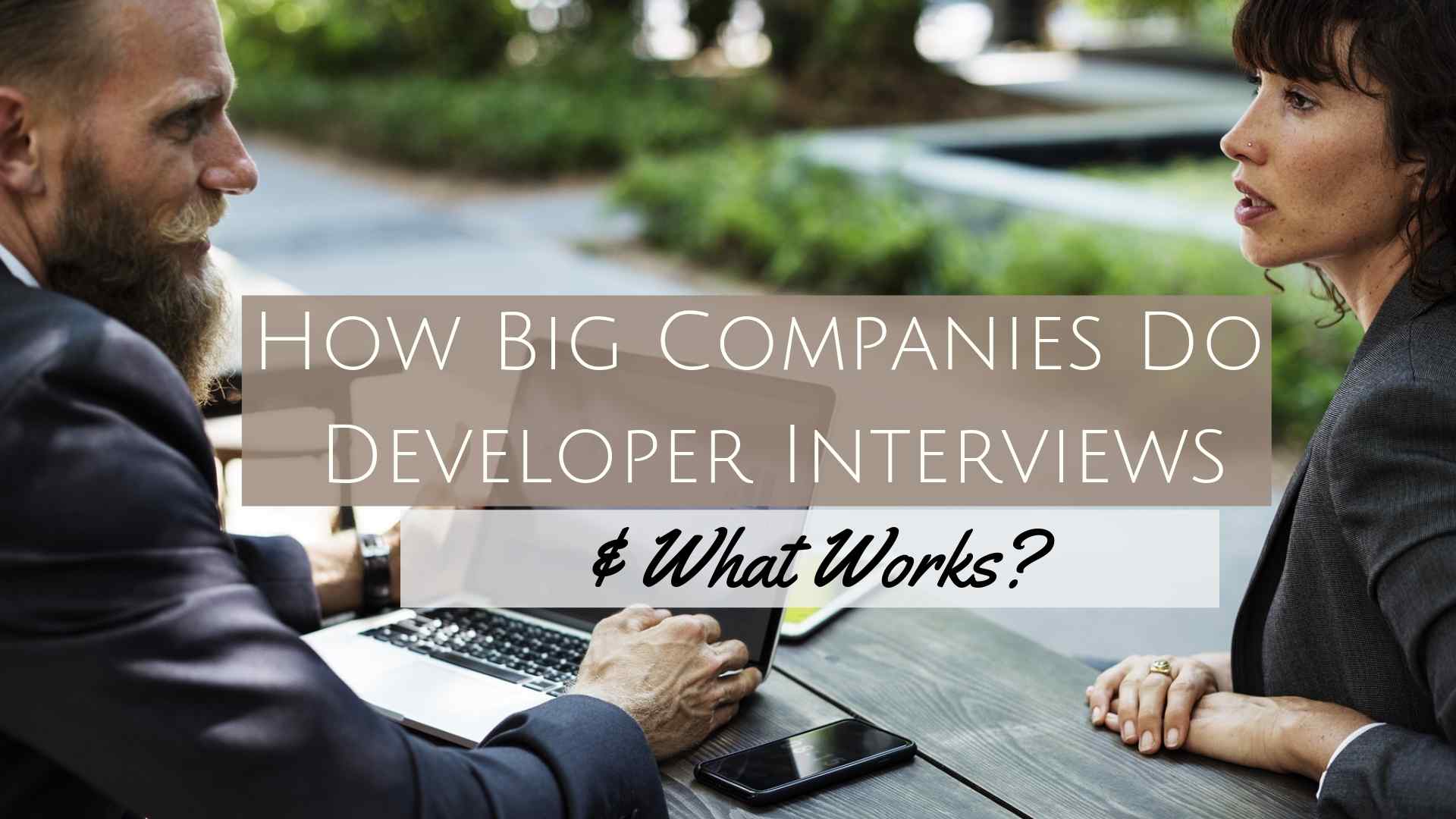 So you got an interview with Google. Nice work! Google, amongst other big tech companies like Amazon and Facebook take the best of the best so even getting to interview