Interaction design is an art form. It is an art that is capable of creating those experiences that will encourage not only human interaction but also assists in mapping behavior to yield anticipated results or outcomes.

Skeuomorphism is one word that is widely used in graphical user design interface. It is used to describe mainly the interface objects which seem to mimic their counterparts in the real world. They tend to appear and interact with the user exactly like their real-world counterpart.

Skeuomorphism was one of the most important things that developers need to consider when they first introduced computer interfaces. It was used primarily to help people transition to digital devices. Since people were more accustomed to using real-world devices, this enabled them to become comfortable when they were using a digital tool.

All was going well with the skeuomorphic design for a long time. But with the advent of touch screens, the rise in the new operating system patterns, flat design, and minimalism, skeuomorphism slowly started to fade away in popularity.

For example, if we take into consideration the hamburger menu that is now quite popular in most of the apps and websites, you will understand why skeuomorphism lost its grip. Now, this kind of interaction did not ever exist in the real world. This particular interaction found its spot only in the digital interfaces. The main reason why designers developed this interaction is actually to conserve the space in a UI that is confined. It also provides standardized affordance allowing the users to toggle quickly between additional settings and navigation.

In a nutshell, it is nothing but the usage of barest as well as fewest essentials to develop the user experiences. As a result, every interaction and element will now have a refined, proven and scoped purpose. An early proliferation of the designs that are skeuomorphic led to the rise of minimalism. It is because interfaces were becoming more complex and experiences as well were becoming unusable and a lot more cluttered.

As a result, skeuomorphism became not just limiting but also inelegant. Since we as users have significantly evolved, it has led to the reduction of tolerance and attention span towards friction. We are interested no longer in spending so much time trying to find value from experience. We now are very eager to get the value immediately as we are now tuned to orient ourselves almost instantaneously to see things that we want.

The best part is that the web technologies as well have evolved drastically. Designers without sacrificing much on the system performance have the power now to create animations that are beautiful and content presentations that are quite elegant.

Smart devices and new browsers are now coming out with powered interactions kit. As a result, they are quite helpful in providing feedback that is responsive to almost all actions and gestures. Now, the question is who would like to dial circularly with the fingers when there is an option to use the slider?

Skeuomorphism has critics who think that the designers instead of making experiences ended up making theatrics. The classic example of this is the iPad’s new version of the e-reader. It almost looks like a real book. Critics feel that as a designer you should only adopt specific real-world styles and affordances to existing user experience. Nuances and excessive gradients tend to make a UI cluttered, and users will find it difficult to use it.

Critics firmly believe that skeuomorphic designs sacrificed things such as interface scalability, navigability, and ease of use. Since skeuomorphic designs rely heavily on ratios and proportions that are well defined, it is quite hard to scale it. The design community has now moved towards using standardized, flatter and ambiguous design styles. These designs adapt well to responsiveness – you can fit them well on mobile, web, or the tablet.

The Need For Resurgence

Digitalization of things is now catching the attention of everyone. Everything that you can find in the market like cars, watches and even appliances are using it. IoT or Internet of Things is now bringing back skeuomorphic design in the forefront of the design thinking. Now, the user wants to interact with objects from the real world rather than flat surfaces such as a tablet or phone screen. Apple Watch is a good example. While we were conditioned to use it to check the time, it does a lot more than indicating the time.

Since there is the rise of augmented or virtual reality,  we can interact with the objects now in the real world simulation. Besides touching and feeling the digital objects, we can now place them over the top of surfaces. Experiencing real-world physics now in the digital arena is possible as a result.

We are in so much need of skeuomorphic design now than ever before. But we should soon learn to adapt. We should shun the concept of imitating physical-world experiences. Instead, we should deconstruct our physical interactions and stick to the basic elements.  That is to gain an understanding of the physics in the real world and then to apply some of the affordances that you observe to create the digital interactions. 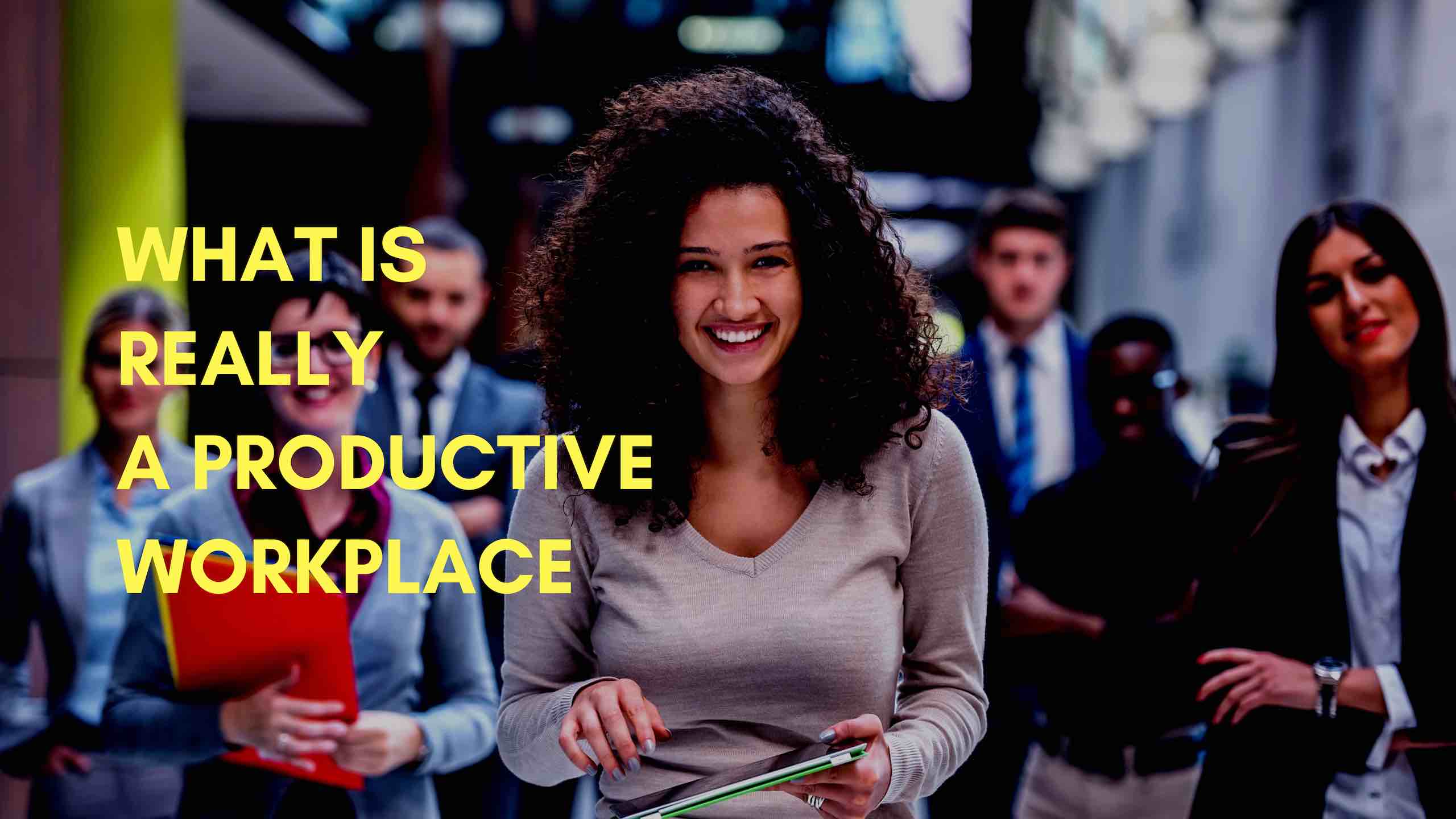 Landing an exciting job can seem like a dream come true. But if the work environment is poorly structured that dream job can quickly turn into a nightmare. If you’ 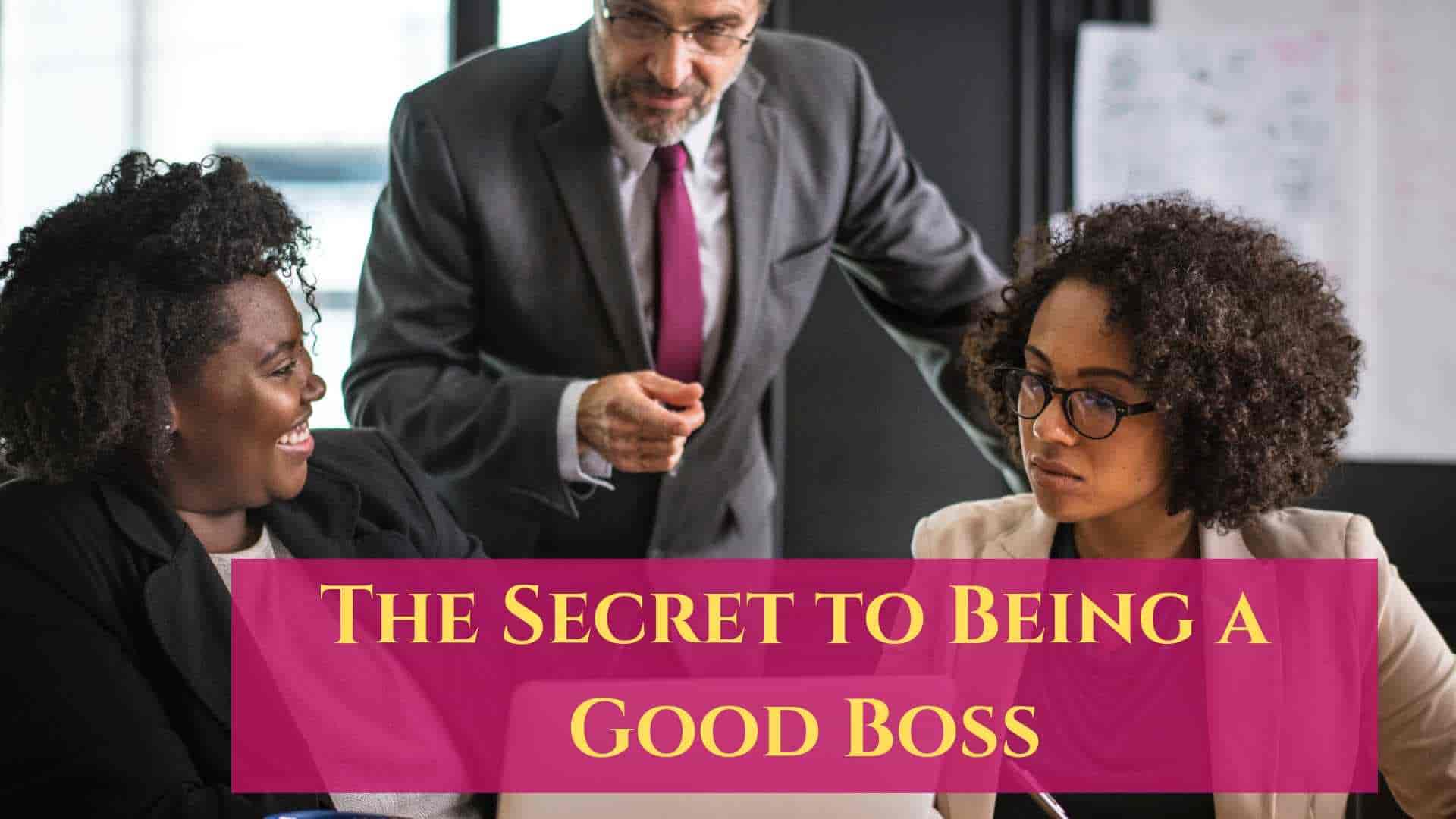 The skills that helped get you your new job may not be helpful in retaining it. When you get promoted to a team manager, it is only your leadership skills