It’s not hard to think of startups that folded. If you’ve spent any time in the startup space, you’ve seen software companies, novelty brands, and innovative companies that failed to grow.   Lots of these failed startups had promising beginnings, getting accepted into StartX and Y Combinator which usually results in significant funding from venture capitalists. Despite these advantages, many companies fold after a few years, because they could not find the right product-market fit.

When failed startups announce that they are winding down their operations, many people ask the founders several questions of the lessons that they have learned as a result of running a startup. Kent Mori, whose startup folded, has shared about the following lessons that he has learned from his experience. These lessons are essential for every startup that wants to find success.

At an initial stage, most startups believe that they have a solution to one of the most critical problems in the world. They are operating under an assumption that someone is willing to pay to purchase that solution. They base this on experiences and intuition, and, as such, they are still assumptions or hypotheses that they need to verify.

The first thing that you may need to do is to build a framework that allows you not just to document your thoughts or hypotheses but also to test them. You need to have sufficient room to evaluate the hypotheses and make alterations to it as and when required. These are some of the questions that you may have to ask yourselves first:

What are some of the assumptions that we need to test?

What are the methods we are going to employ to test the hypotheses  (e.g., conversing with the potential or existing customers, selling, landing pages)?

When and how are you going to evaluate the results?

What should you build if you want to conduct a test?

What are some things we are working on and in what ways is it essential?

How is our progress when you compare it with the last week? What are the results that we have got by doing some tests?

What are some things we can do to move this faster?

These are some excellent questions that you may need to ask yourself to guide the discussions. It helps your company to not only progress but also to prioritize things.

Many startups want to spend there, often limited, resources prudently. They choose to use lean principles to cut down the costs and focus on using the money to maximize the runway. If this is your goal as well, you need to reconsider. Your main aim should be instead to increase the total number of hypotheses that you can test using that money.

At Mori’s now-closed startup, one of the most significant pain points for the customer is about lead time that is pretty slow, and there were problems with the quality of the product.  At many startups, the management thought that using technology they could quickly solve the problem. Since the factories were doing a terrible job when it came to adopting the technology, one startup considered two options:

3. Sales Led by the Founder

It is best if the founders work on sales in the initial stage. Bringing in a VP of sales right from the beginning might not be a good idea. And another thing might be taking too much time before you send them out if you already hired a person. Sales that you make before identifying the product-market fit is not about generating revenue. Many startups fail to realize this and thus have learned this principle the hard way.

Now, this is the period that you can use to talk with the customers, learn about the problems that they are facing and then test solutions. Always remember that a sale is nothing but a successful byproduct of a test that is successful. Only a founder likes to see a product evolving drastically. Plus this will give you some idea of the characteristics that a person needs to have before you select them.

4. Focus on One Stream

It is always good to have your company focus and do only one thing at a time. Focusing on two or three things at the same time can diffuse your efforts and prevent progress. Most failed startups started their company with their focus on one single problem that they wanted to solve. But after a year they often choose to do one more thing. As a result, they were unable to move toward success. Splitting time and resources can affect the project adversely.

These are some things that will fail any startup; Mori’s company is just one of those startups that became a victim of these things. By following these simple principles, you can do well and can help your business succeed. 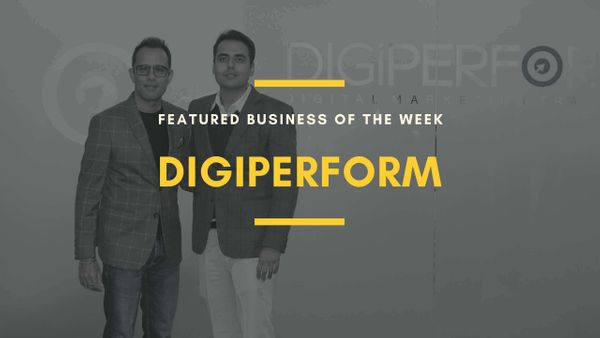 1. Please tell us more about Digiperform’s founding story and how you have built it up to where it is today? Digiperform is India’s leading digital skill development 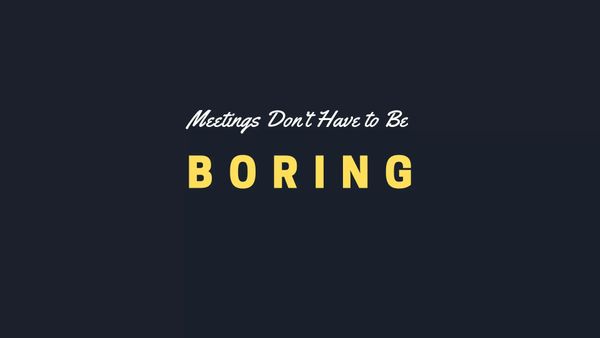 Many people think that the meetings are quite boring. This is understandable because some meetings are boring, leading some people to assume that meetings are a time-waste activity. . If you