The tech world loves to talk about “disruption” as this positive, forward-driving market force, but some disruptions are far less welcome than others. For many mobile app developers, the end of Parse definitely seems to fall into the “bad disruption” camp… at first glance, anyway. Developers who know how to take control of the transition could find themselves with a more robust service and lower costs, using this disruption as a chance to improve efficiency and performance. Zibtek can help.

Parse is Great, And We’re Ready for Greater

When it comes to code-free server-side support for a range of mobile apps, few platforms come close to Parse. From database services to a fully-fleshed API that gave everyone the ability to run sophisticated apps without a lick of server-side coding, Parse helped build out the mobile web like few others.
The wind-down and eventual shutdown they’ve announced has thousands of developers scrambling for an alternative. Most of these developers don’t have the in-house expertise needed to complete the transition and set up a successful new backend for their apps. Getting a team together to complete the transition in time, and delivering a self-hosted backend as powerful as anything built on Parse and without a service interruption to users, is a tall order.
Going in-house with short-term hires gives that tall order a tall price tag, too.
Zibtek’s team is already in place, and is already familiar with everything needed in a transition from Parse and the creation of a new database and API for your mobile app. Partnering with us for your Parse migration means you can focus on delivering the stellar app experience your users expect while we do all the backend grunt work…and save you a fair chunk of change at the same time.
Whether you simply need data retrieval and migration or a full backend buildout, our team of international developers managed by US-based project leads can deliver in less time and with far less overhead than your typical third-party developer. You’ll get a custom-built tool tailored to you and your users’ needs. All of the functionality Parse provides and more, all designed expressly for you.
Of course, we’ll match your new database and/or API to your existing Parse framework and method signatures, so everything continues to work seamlessly—your users and your team will hardly notice the difference, but you’ll have a backend that’s more efficient and completely within your control. We can also build push notification solutions for your own servers, giving you command over everything Parse is phasing out.

Parse is leaving—there’s no changing that. You can do a costly internal migration that achieves the bare minimum needed to keep your app functional, or you can cut costs and improve performance by taking Parse’s exit as an opportunity for your own growth. If the latter sounds more appealing to you, we’d love to help make it a reality. 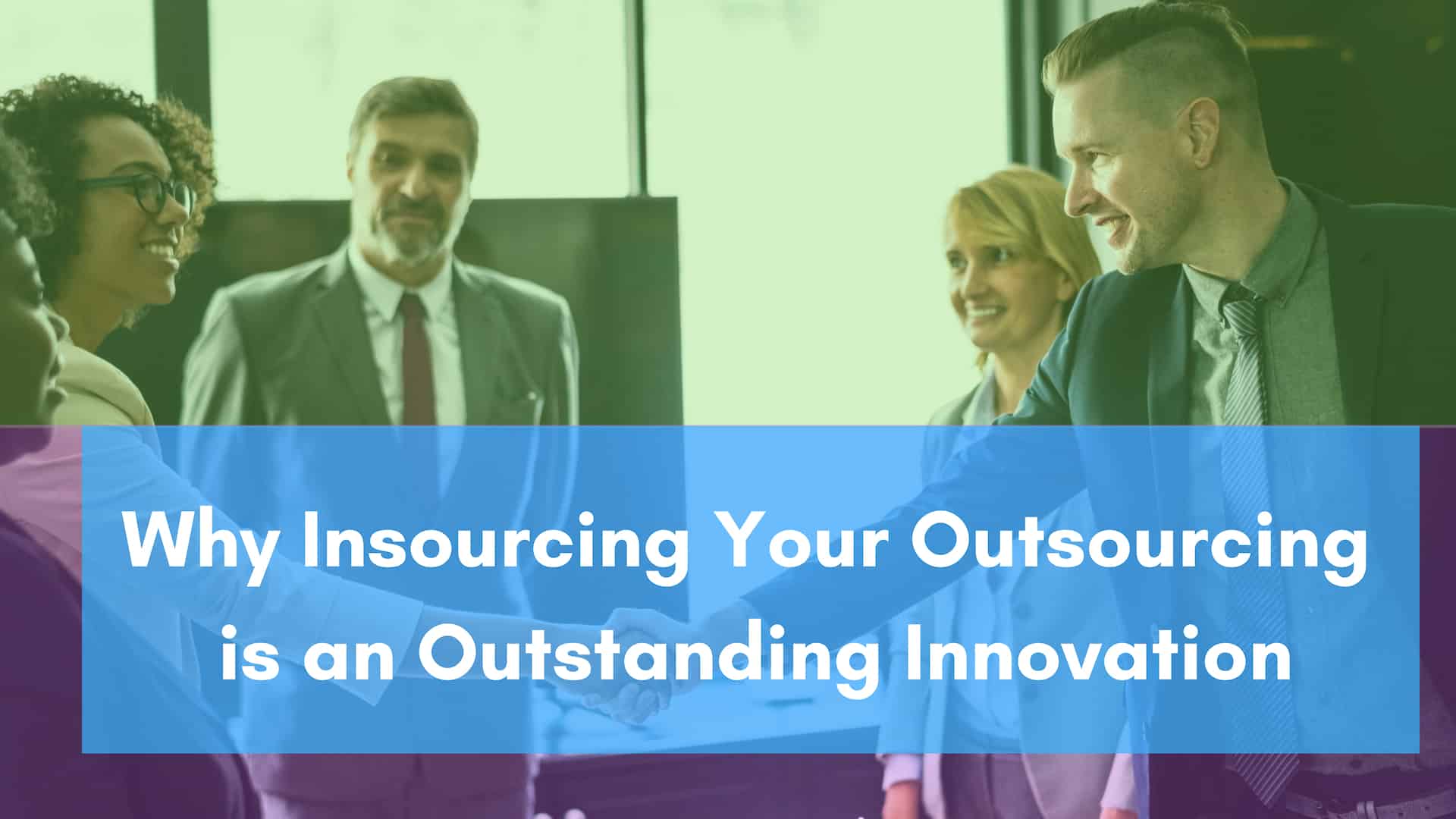 Attitudes toward labor, outsourcing, management and responsibility are always evolving. Current legal trends are holding companies responsible for US labor forces they may not technically employ but who produce work 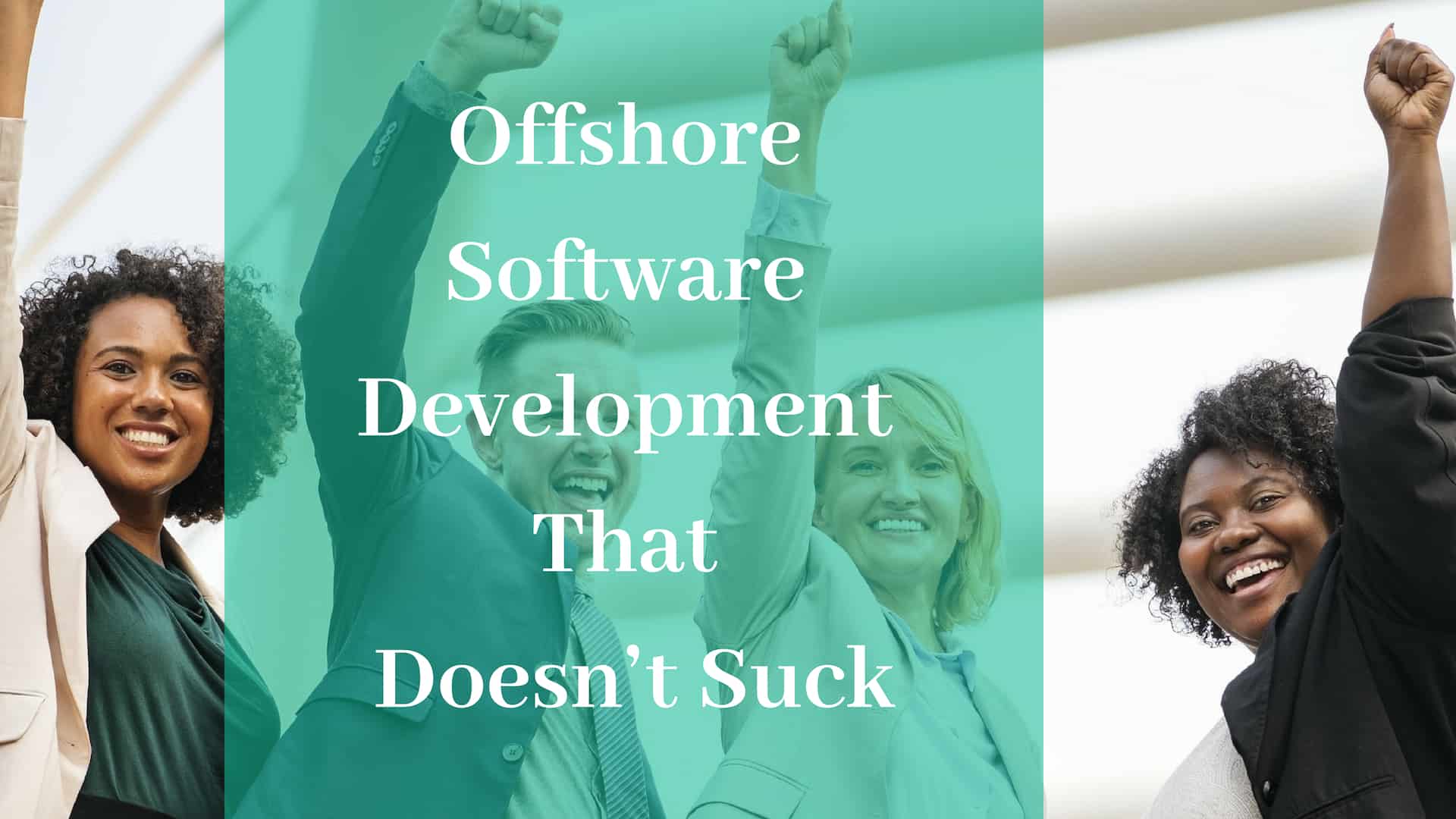 How to Go Global for Real ResultsYou’ve been hearing about the low prices offered by offshore software developers and outsourced web development companies for years. You’ve also heard