When it comes to app development, the options are endless. You’ve got so many questions to answer; what’s your budget? Will your app be built to scale? Should you develop a native app or see what the hybrid hype is about? A good place to start is knowing what your options are for app development frameworks. We’ll give you the rundown.

Before committing to an app development strategy, it’s best to know your app’s intended use, as one framework may be better than the other. Some things to take into account are app performance, user experience, fragmentation, monetization, security, availability of programming expertise, cross-platform deployment costs, timeliness of new OS innovations, and updates and distribution control.

A native app is probably what comes to mind when you think of mobile apps. Native apps are designed to be inherent to the specific platform they are developed for, for instance iOS, Android or Windows Phone.

Hybrid apps on the other hand are more like websites. They are built using several web technologies such as HTML, CSS, and JavaScript. These hybrid apps are hosted inside a native app that uses your mobile platform’s WebView. This allows the app to access native device components such as the camera, GPS or your contacts list. There are several frameworks from which these apps are built.

Now that you’ve seen the options, you’re on your way to deciding between native or hybrid. Often times, it’s the execution of development that matters. Depending on your budget and your needs, there are options available. Ready to start building? Tell us about your project. 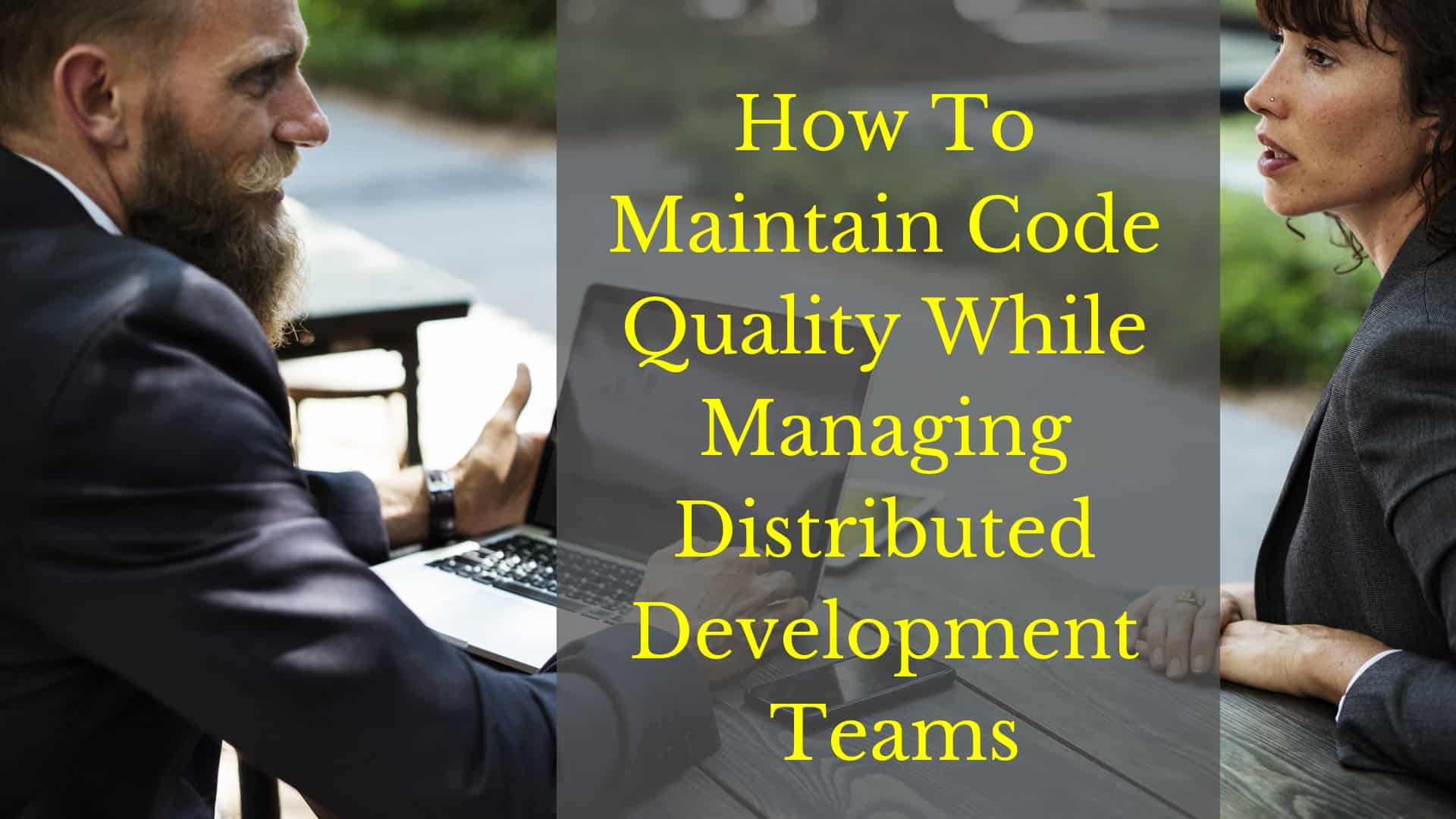 Quality is important in every business and every industry all over the world. While nations are diverse in terms of how business is done, quality is imperative across the globe.

With the recent creation of Ionic there’s been plenty of developers raising question as to its usefulness and how it compares overall to React Native. As a company full