Kamo Asatryan is one of the best-kept secrets when it comes to the startup ecosystem. He is one among a handful of people who have been involved in the creation of hundreds of mobile apps. He thought about their mechanics scientifically before determining what he could do to grow faster.

Recently, Asatryan’s team worked on an app. That app needed users to swipe almost four different pages to learn more about that product before signing up. Then came the permission screen which literally begged the users to allow them to track their location data. Unfortunately, 60% of them said ‘no’ and went on to a dead-end experience.

Asatryan’s team worked differently to resolve this concern. They assumed that the users who downloaded the app already knew the need to provide their location information. It allowed them to remove the long process of welcoming the user and bringing in the permission request to the second screen.

Then they modified the text that indicated to the users that they need to “Enable Location Permissions.” The users were literally unable to move from the screen without saying ‘yes’ to the request. Though it sounds super risky, after taking the shift, almost 95% of the users said ‘yes’ to this request making the product experience better.

Asatryan is the co-founder and VP of Growth for ‘Lolapps’. He is the key person who worked on creating a metric-driven approach that helped the company gain more than 110 million users. He is now bringing that expertise and experience to his new company dubbed as ‘Primer’. The primary focus of this new company is to enhance the new user experiences for the native apps on mobile.

In an interview given to ‘The Review’, Asatryan provides the formulas that he uses and relies upon. He explains how he uses them to optimize the entire user funnel. Asatryan also explains the counterintuitive lessons and the mistakes that he learned on the job. Anyone who is working on mobile apps in any capacity can gain a lot of knowledge of what drives true and meaningful growth.

These are some things that you need to do to ensure your mobile apps have high growth potential:

No 1 – Over-Educating Your Users Is Not Good

Most apps try to over-educate their users on how to use the application. They create a series of beautiful and pretty slides teaching them more about the app. Asatryan says this effort is meaningless mainly because the users already intuitively know the use of a particular app. Most users would argue they do not have the time to read through the text or to remember what they read. Users do not pause to understand the content as they already put in a lot of effort to find and download the app.

The best way to educate the users is to add ‘tooltips’ which you can layer on top of the UI elements. Users not learn what is there in the app but also take the necessary action in real-time. Learning while doing is the much better and effective way as the user understands the context of an action.

No 2 – Reward the Customers

Even if you are expecting the customers to put in a small effort to use your app, it is a tall order. It is necessary to reward them for even the tiniest action they take. You can use various methods like using inline validation with commonly used green checkmarks or transition animations between various screens. Their main function is to thank the customer for taking high-friction action such as making a purchase.

For onboarding flows that are long, it is best to use visual indicators of progress. Using a thin bar at the top of the screen that fills in with a color is one option. Or you may simply choose to use a screen that demarcates the number of pages left. Orienting people with how much work they need to put in to use the product is necessary. People feel obligated to complete something that they know they are almost done with. When you add a progress bar, you can increase the conversions by 40 percent.

No 3 – Search and Find Your Best Referral Channels

Referrals are the best and the most powerful tool to grow when you are at an early stage. You can keep a tab on this by measuring the referrers per user and the number of invites the referrers sent to the prospective new users. After which you need to prioritize the channels (SMS, Facebook, E-mail, etc.) based on the ones that are yielding the highest number of invites. Asatryan feels that almost 80% of the invites occur only in two channels. Instead of focusing on all the channels, it is best to focus on two channels that are yielding the best results. For mobile apps, he feels that the best channels to focus are Facebook, SMS, and E-mail. This order can change depending on the product.

No 4 – Valuable Win-Win Situation for Referrals

The highest quality of the referrals is based on the value that comes to the person sending the referral and the recipient. You need to tie this to the core experience of the product. Uber’s ‘split fare option’ and Groupon’s ‘buy this deal together’ are the classic examples. In most cases, users are referring non-users to use your product, demonstrating that it has utility in the market. The trick is that you cannot do this unless your product is not explicitly social is what Asatryan feels.

Get the latest posts delivered right to your inbox 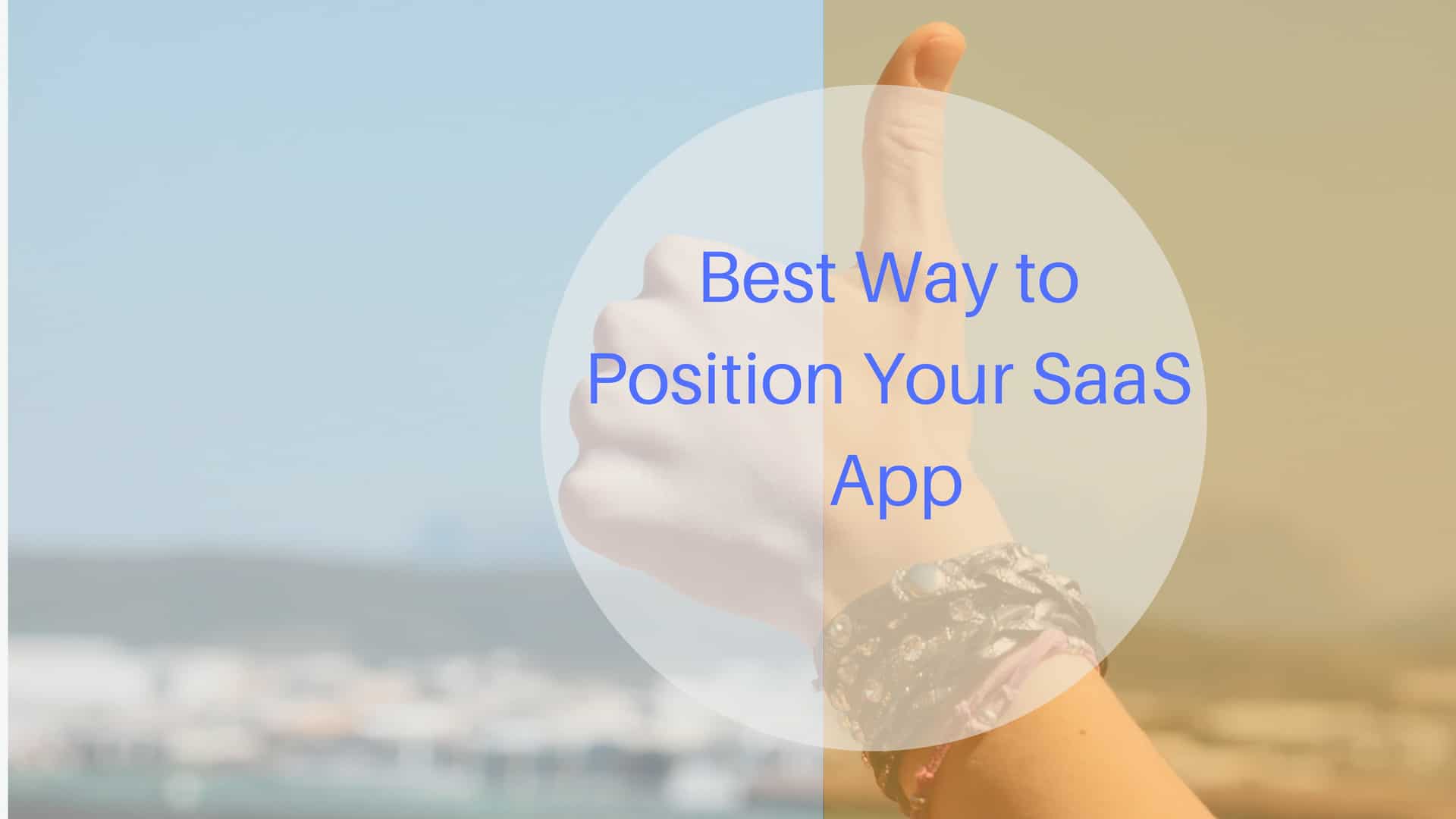 If you want your SaaS startup to grow, you need to develop a strong sense of what exactly your product is offering (positioning). And then, you have to communicate this information in a 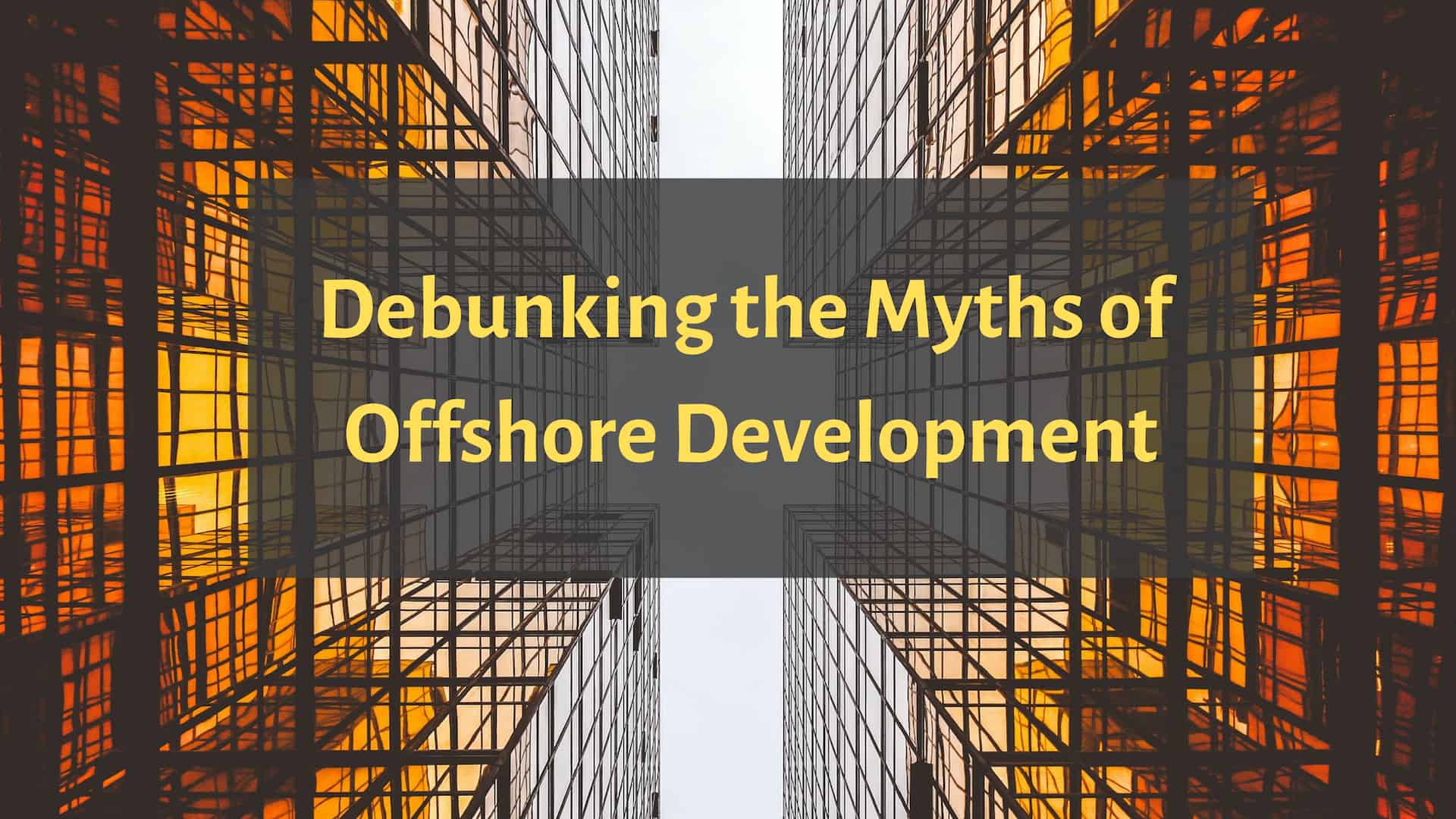 How to handle outsourcing is a unique decision for every business. Some companies depend a lot on outsourcing for their day-to-day business operations. There are some businesses that prefer to outsource a minor

Stay up to date! Get all the latest & greatest posts delivered straight to your inbox