Avoiding a “black swan” project is every organization’s plan, but actually developing successful software within the budget and scheduled timeline is easier said than done. A whopping 52.7% of software projects cost 189% of their original estimates. On top of that, the average software project is delayed beyond its predicted schedule by 33%. With stats like these, it’s no wonder custom software development projects are enough to make CEO’s cringe.

Disclaimer: No project ever went completely smoothly from strategy to implementation. The Agile Methodology has been heavily adopted by the development community to combat this recurring issue.

To start, let’s define what “success” is when it comes to custom software development projects. It’s important to remember that project success is not always defined as product success. Some projects may not even produce a product. A project is considered successful if:

Four factors influence the success of every project. These are 1) cost, 2) quality, 3) speed and 4) risk. The first three may be obvious. The last factor, however, is also present in every software development project. Try this scenario on for size; a high-quality product can be built relatively quickly at an affordable rate by skimping on testing. The risks associated with little or no testing increase the possibility of project failure. Keep reading to save your next project from failure.

Project failure happens when one of the four factors above independently or interdependently consumes your project. Failure can also be minimal or no market adoption or effectively serving the wrong market. (We’ll tell you how to avoid both of these!) Project failure can look like any of the following:

Where to Place the Blame for Project Failure

Placing the blame for project failure on a developer is a lot like scolding the soccer goalie for not blocking a shot. While the goalie is the last line of defense, the ball quite literally made its way through the entire team before it was placed perfectly into the top corner, just beyond the goalie’s finger tips. Software development is the same. While the developer(s) is the one writing the code, a project can fail for any number of reasons besides coding mistakes. Each team member’s mistakes collectively lead to project failure.

Like we mentioned above, you can’t place blame on a single team member for project failure, but you can draft a really good team! A developer’s programming skills can and will directly influence the success or failure of their projects. The more skilled the developers are, the better your team will be. Every team wants a Lionel Messi, but sometimes you end up with an Ali Dia.
Dependent on the complexity of your project and the skill set of your existing team, it’s important to keep in mind who your developers will work best with. Reliable, smart Project Owners are equally as important as skilled developers. Make sure that this person has built similar products to yours. These people come at a cost, but that cost is far less than a failed project. Adding more developers to your team may seem like a great idea, but this is not always the best option. With a team consisting of a few skilled developers and one good technical lead, your project has far greater chances of success than a big team cranking out lots of messy code.

This might sound a little crazy coming from a custom software development company, but developing a brand new custom product without a prototype or MVP is a bad idea. If you know exactly what you want out of your technical team and what your users want, you’re sure to have much more success.
We’ve got the full gamut of pre-implementation resources for you here:

Now you know what project failure is, what success looks like, and why custom software projects fail. Don’t let it happen to you! 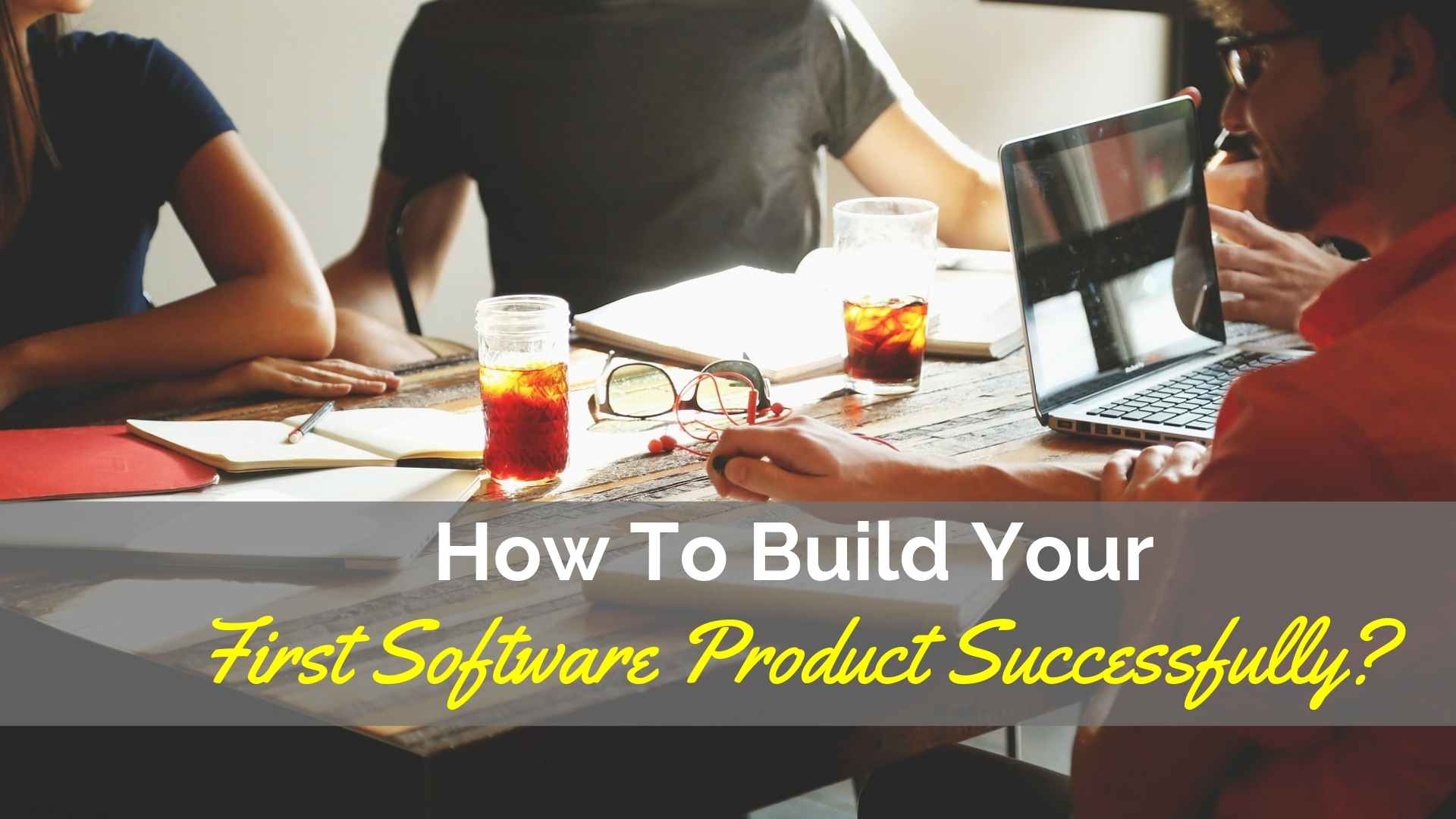 Building the home of your dreams is no easy feat. From location to style and finishing options there are tons of elements to account for all while keeping comfort, aesthetic,

Back in the days of old, before Panda, Penguin, and now Hummingbird, Google’s PageRank formula sifted through and served up relevant, quality content to its users helping them find