How do you go about telling a computer what you need it to do? Most people are only used to seeing the GUI or graphical user interface, so they’re unaware of what actually goes on behind the screen that makes it all work.

Programming languages are at the base of everything that we do using our machines. Whether that’s streaming a movie, rendering 3D graphics, browsing the internet or simply reading the news online, all of that has been made possible by developers who use programming languages to create powerful products and services.

There are many different programming languages and each has its own benefits. Not all are suited to every type of project, so it’s up to the programmers to decide which language is better suited to the project that they’re working on. Python remains one of the most widely used languages because of its flexibility and abilities.

Don't forget to check out our practical agile series!

It was created in the late 1980s and was first released in 1991. Python 2.0 arrived in 2000 with new features such as list comprehensions. There are many Python interpreters available for different operating systems. Python's massive standard library is often referred to as one of its greatest strengths. It provides developers with the tools that they might require for a task.

Since much of the standard library is cross-platform Python code, programmers only need to alter or rewrite a few modules for variant implementations. There are more than 200,000 packages in the Python Package Index, which is the official repository for third-party Python software.

Another reason why it's so beloved is because it's one of the most easily understandable languages. Python is easy to learn and use because of its structured syntax. The code is similar to the English language which makes it highly readable. The writing process thus becomes highly intuitive.

What is Python mainly used for?

Python is mainly used for web and game development in addition to data science and data visualization. It's also proven to be very useful for machine learning and artificial intelligence applications. Many developers also use Python to program desktop applications.

Another well known use case for Python is web scraping. It makes it relatively easy to pull large amounts of data from websites through a script that can do all of that automatically. Python-based web scrapers are useful for price comparison, research and development, job listings, and more.

Some of the largest organizations in the world like Google, Facebook, Amazon, NASA, and CERN use Python for various different applications. Some of you might be surprised to know that Reddit, a popular social news networking site, is entirely written in Python.

Python is included as a standard component in many operating systems. For example, most Linux distributions include Python. This programming language is used extensively for exploit development in the information security industry as well.

Python for beginners: How to get started

To get started with Python, you first need to get the open source software that's available for almost two dozen platforms, including Windows and Mac. It already comes pre-installed on Mac.

Then it's a matter of choosing between the versions. Most beginners tend to get confused about whether they should start out with Python 3 or Python 2. The consensus among developers seems to be that beginners should opt for Python 3.4.x because it's actively maintained with new features being added and further refinements.

Once you’ve decided on a version, you can go ahead and download it from the Python Software Foundation for free. You then need to make sure that it has been installed properly on your machine.

Start off by launching the Python Interactive Shell. You can do that by launching Terminal on Mac, if you're using Mac, and typing run:python or python3 depending on your installation. On Linux, open the terminal and type run:python. If you have only one version of Python installed on Windows, just run python in CMD.

You should see the Python version you've installed come up in addition to the date and other information about your OS. This is an indication that it's properly installed on your machine. You can now get started with writing fun programs with Python!

5 great things you can do with Python

Get custom app development that use Python

By now, you have a great understanding of what Python is and just how capable of a programming language it is. There’s a reason why it remains one of the most widely used programming languages and with good reason. You should absolutely be considering Python for custom app development.

Chances are, it could power a custom app solution for you that you haven’t even thought about yet. If you already have a good idea of what sort of an app you’d like to have made with Python, then you need to work with developers who know the language like the back of their hand. That’s important because you’d want your app to be of the highest quality and that’s only possible when you have skilled developers in your corner.

Zibtek can help you with all of your Python development needs. Our team of highly skilled developers practically speak Python as a second language. They dedicate themselves to the highest quality software engineering. Our team can create powerful custom apps for you that provide exceptional usability, gorgeous design, and cutting-edge code.

We’re one of the world’s leading software development professionals with more than a decade of experience in the industry. Our clients have included both Fortune 500 conglomerates and startup companies alike, and we’ve helped them bring their vision to life.

We’re based in the United States with offices in Salt Lake City, Utah. We also have a global talent pool of highly skilled developers that we can also utilize for your custom app project. If you’re looking for Python developers in the US, contact Zibtek today and we’ll be happy to help. 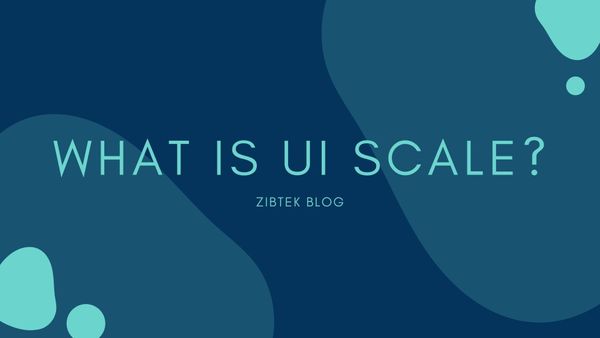 The user interface is without a doubt one of the most important components of a modern app. It’s the touchpoint between the user and the service that your business 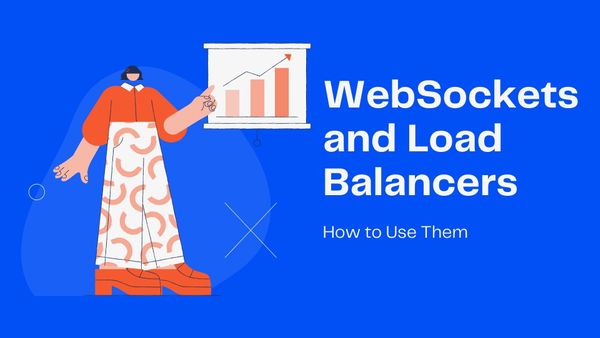 How do you effectively manage traffic on your network, particularly in situations when there’s a huge spike? Effective management is vital in these situations because the failure to do