With the recent creation of Ionic there’s been plenty of developers raising question as to its usefulness and how it compares overall to React Native. As a company full of developers, eager to continuously seek out new languages and technologies, we’re vetting the options.

Native with React Native or Hybrid with Ionic

The choice is up to you whether you want to go with a native app or a hybrid one, but as everyone knows, customer experience is at the forefront of good decision making. Better customer experience means that your user will learn how to navigate your app faster, making it more useful to them. The key differentiator between native and hybrid apps being that native apps have the advantage of leveraging built-in capabilities of the user’s device (camera, GPS, address book, etc). Hybrid apps are delivered through a WebView. When app performance is crucial (isn’t it always?) WebView can only get you so far.

Native apps are written in the language that the platform it targets requires. This code cannot be shared across platforms because the code is truly native to the platform itself. Native apps have complete access to all the features offered by the platform.
React Native is described by its creators as “A JavaScript library for building user interfaces.” While other technologies used to build apps can create a mobile web app, a HTML5 app or a hybrid app, React Native allows developers to build real mobile apps that look just like those built using Objective-C, Swift, or Java. It is even possible to build part of an app using React Native and the other part using native code directly! Developers are urged to use the components that best follow the native behaviors of the platform.
React was created for the web first. Now the only difference between React and React Native is that instead of running React in a browser, it is run in an embedded instance of JavaScriptCore inside the app. The greatest benefit of this being that React code can be built on with React Native.

Ionic framework is an open-source SDK based on AngularJS and Apache Cordova, used for building hybrid apps as opposed to individual apps for iOS and Android. All taking place from the command line, developers can build and deploy hybrid apps. Based on web technologies, Ionic developers utilize a browser for development or Ionic Lab the desktop app to review changes on iOS and Android. Telerik defines a hybrid app developed with Ionic this way,

There are several plugins which have been developed by the Ionic community and Telerik. Creating a new plugin can be difficult as Apache Cordova plugins use native device code such as Java or Objective-C.

What Should I Use?

Both native and hybrid apps are viable ways to build mobile apps. So which should you use? It really depends on what your app is going to achieve. Factors to keep in mind are performance, timeline, cost, device functionality and user experience. While both options are valid, native apps have several advantages that can’t be ignored. Smaller details of your app such as keyboard behavior, scrolling acceleration, and navigation can create a frustrating user experience when they don’t work as predicted. Hybrid apps built on Ionic which uses AngularJS, a newer technology, has undergone improvements quickly. This urges the developer to learn a new technology with every version release, making the time savings in hybrid development null.

If you’d like to learn more about this topic, check out a few more articles from other sources. Whatever method you choose, these technologies are sure to provide an app that will satisfy your market. If you’re looking to have a killer app built by a five star team, get in touch with us today!

We’ll help you discover which software development model is right for your business’s needs by comparing the key advantages and potential deal breakers of each one. 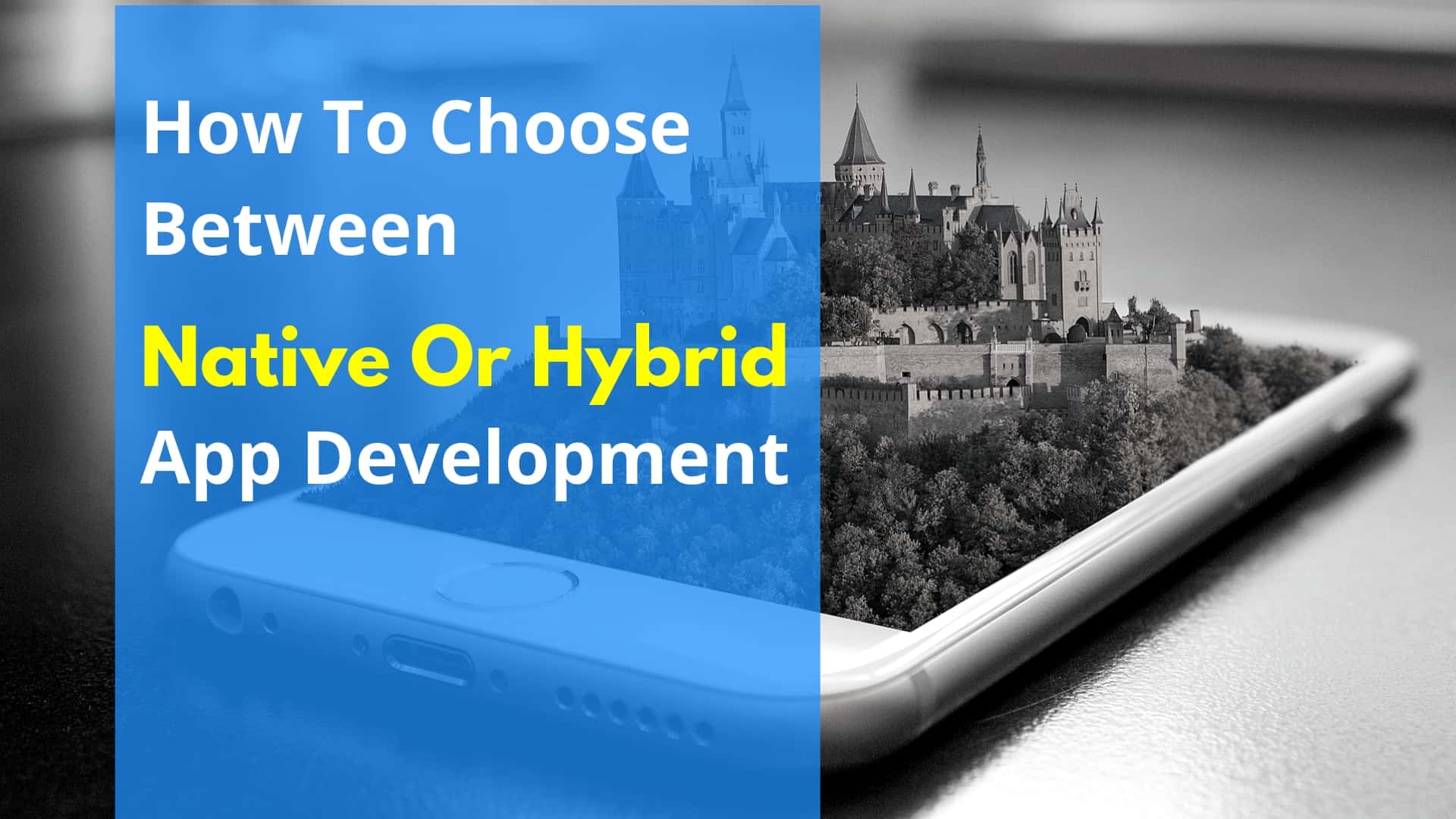 When it comes to app development, the options are endless. You’ve got so many questions to answer; what’s your budget? Will your app be built to scale? Should 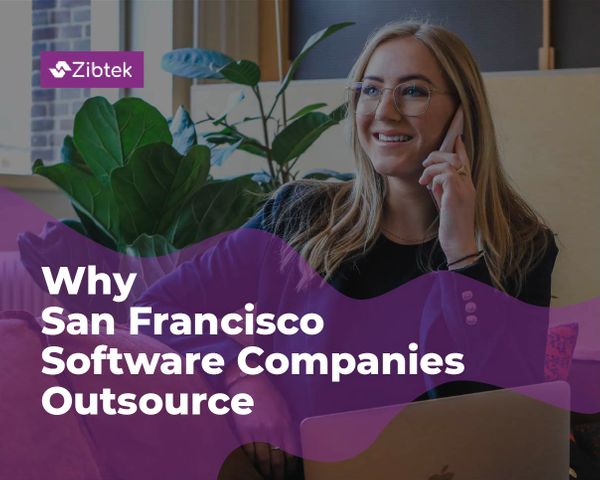 You may wonder why San Francisco software companies outsource. Silicon Valley is the land of hopeful tech startups and prosperous tech giants like Google, Salesforce, and Apple, and in recent