Earlier, PHP and JavaScript supported many essential segments of the internet. In those days, PHP handled all the server-related tasks while JavaScript managed browser-related details. Later on, with the emergence of technology, it has become possible to run JavaScript on the server. After this advancement,  Node.js came into the picture. And, in the meanwhile, PHP’s popularity had been fading. The way Node.js has been evolving shows that the JavaScript framework is popular among developers. This leads to the re-designing and re-writing of the PHP code base. Now, PHP is not the same as it used to be in its earlier days. It has improved a lot.

Some developers are fascinated with Node.js because of JavaScript simplicity, while some others are happy with the strong code base and long-term stability of PHP. If you are confused about which one is suitable for your business projects, here is some information to get you started.

PHP stands for Hypertext Preprocessor. It is open-source server-side scripting (a technique in which a user’s request is run on the web server) language used for web development. You can use PHP code in HTML pages to generate dynamic web pages quickly. It is compatible with all popular operating systems (including Windows, Linux, Mac OS, and Unix) and supports all major web servers like Netscape, Apache, Microsoft IIS, etc. Its code is interpreted by Zend Engine.

A brief history of PHP

Node.js is a free and open-source platform that runs on JavaScript to develop web-based applications. It is built on Chrome V8 JavaScript engine (the same engine that is used by the Google Chrome web browser) that compiles the JavaScript code much faster. It uses event-driven architecture and non-blocking I/O capability that makes it suitable for building highly scalable applications.

Some facts about Node.js

PHP has a sound code base while Node.js has more modern features

On the other hand, Node.js has modern features and interfaces. With its features like Node streams, module caching, event-driven architecture, it is capable of handling multiple client requests simultaneously with ease. It has a modern syntax that helps developers to easily configure and extend the application. But as compared to PHP, Node.js requires more lines of code. Also, Node.js developers must have a good understanding of callback functions and closures.

Look at the given chart. It displays the total number of concurrent requests per second.

From this chart, we can see that Node.js handles multiple concurrent requests in less time as compared to PHP.

An example to understand how coding strategy differs in PHP and Node.js

Suppose you want to add new sections into your website. In PHP, you just need to open PHP tags and start writing codes in HTML (called mixing code with HTML content). Due to this, it becomes difficult to maintain and extend the code in PHP.

But Node.js doesn't follow the ‘mixing code with HTML content’ approach. It implements a Model View Controller (MVC) architecture in which the view level (user interface layer) is separated from the logical structure (business logic). This, in turn, helps developers to write a more organized and maintainable code that can be easily extendible in the future.

2. PHP is mostly synchronous while Node.js is asynchronous

Before delving into this point, let’s understand what synchronous and asynchronous program code means.

How does PHP code work differently from Node.js code?

But, there are certain situations in which Node.js faces issues. Sometimes the program gets stuck when the code contains a lot of functions and callbacks. This leads the Node.js code to execute in a synchronous manner. In this case, developers need to pipe data from one function to the other.

PHP is often used with traditional databases such as MySQL, MariaDB, and PostgreSQL. This enables developers to easily integrate a PHP project with an SQL database. With emerging technologies, more bits of intelligence are adding to databases. This, in turn, has reduced the complexities that come while interfacing the PHP code with the database.
Node.js works fine with SQL, but it can also interact well with the latest NoSQL database. Though NoSQL can work with PHP code as well but not with the same level of simplicity as with Node.js. The data format of Node.js (called JSON) follows a similar syntax from browser to server to the database.

4. Unlike Node.js, PHP is suitable for CPU intensive applications

Node.js event-based architecture and single threaded approach makes it unsuitable for CPU-intensive tasks (scientific apps, editing or generating graphics, video or audio, etc.). It can easily handle multiple concurrent requests but it becomes sluggish and unresponsive with graphics operations. However, you can manage CPU intensive tasks in Node.js by adding new layers to your Node.JS application. Whereas, PHP consists of few variables and basic functions for juggling strings and numbers. Developing and managing CPU-intensive tasks is easy in PHP.

Let’s have a look at the given chart. It displays number of milliseconds to complete CPU-intensive operations.

The screenshots below show the time taken( in milliseconds) by PHP and Node.js code (including concatenations of strings, adding numbers, filling of arrays, reading files and MySQL queries).

If we focus on the timings of PHP and Node.js code tests, we note that:

5.  Unlike Node.js, no client app is needed in PHP (they build everything on server)

PHP is specifically designed for simple web-based applications that includes all basic functionalities to manage servers, HTML and databases (especially MySQL). In PHP, all web pages can be easily rendered and generated on the server (reducing the overload on client side),eradicating the need to bother about Javascript in the browser. , Node.js is a great foundation for heavy server-side rendering, complex web-based apps and rich client-side functionalities. It is suitable for applications that require constant client-server interaction.

Application Scenarios for PHP and Node.js

What is a LAMP stack?

Note- PHP is the best solution if your client prefers a shared hosting service instead of full-fledged virtual cloud instance. It is a portable web application solution that can run on almost any server (Apache, Nginx) and any operating systems. Thus, it makes the deployment and integration process easier.

Related link: Types of applications that can be built by Node.js 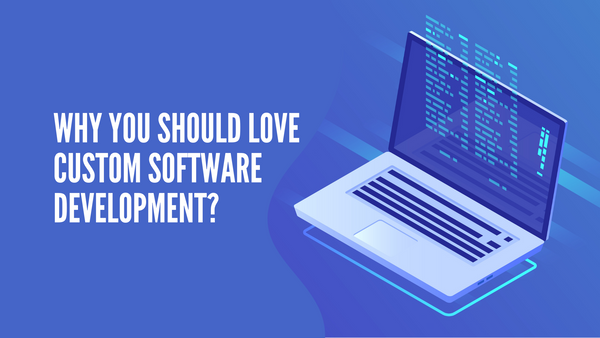 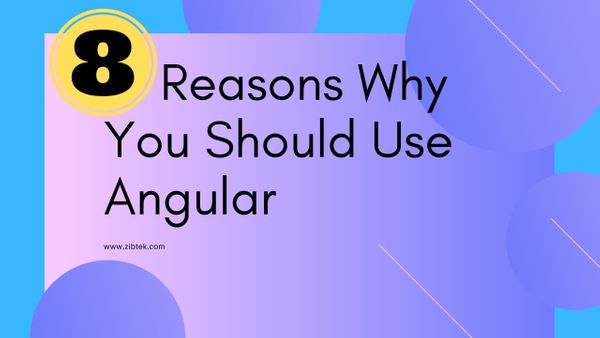 In recent years, the popularity of Angular has increased in the tech world. As an open-source framework with highly advanced JavaScript support, Angular is an attractive solution for developing web