Justifiably there is much debate with regards to the kind of tools that you can use to create the backend of a website or web app. Conventions have however made a fairly large shift with the increasing adoption of Node.JS, adding more fuel to an already expansive debate. Nowadays, you can use both Node.js and PHP almost for the same purpose. For several years both Node.js and PHP had no overlapping functions. Both of them had the ability to leverage the JavaScript language, but in their functionality has become quite divergent.

Node.js was used to create the front ends while the PHP to write server-side apps as well as offer database connections. With the arrival of Google V8 JavaScript engine, things changed drastically. NodeJS platform is developed using Google’s V8 JS  source code. As a result JS began to enter the application spheres that have traditionally been dominated by PHP.

Everyone feels that they are using the best platform. PHP has many users, few supporters, but wider adoption, and as a result a broader appeal in use cases. Increasingly however, NodeJS is hailed as the better platform.

Some argue that JS is impinging upon the territory that PHP occupied with Javascript becoming an increasingly universal language which can be used to write just about anything. In reality, though does Node.JS match or live up to its expectations?

This question also opens up the question as to whether engineers can use PHP to solve some problems which JS can hardly solve.

Here is some detailed discussion that can help you in choosing the right programming language for your application.

NodeJS is one excellent platform that can convert ordinary JS to general purpose language for your backend. Engineers can use it for server-side development! The primary trait of the Node.JS is that it is an event-driven programming paradigm. It also has a non-blocking I/O model that enables the user or engineer to leverage asynchronous processing. For many, Node’s coding style is complicated and many engineers might only have experience working only with basic JavaScript or PHP. Node.JS, however, may help cut down the size and the reactivity of the server modules required to run an application.

The most significant advantage applications can get when; leveraging NodeJS is the npmjs package manager, which is based on the standard module repository. Almost 190,000 NodeJS modules are in the repository as of this article. Engineers and the community that support node have progressively added to the repository since 2010. So much so that the size of the repo has surpassed Perl CPAN repository which has been in existence for the past 20 years! The level of support and depth available to engineers in these repositories has significantly reduced the time required to engineer software.

As a result,, Node.js development allows backend web developers to focus on more on building a specific functionality into an application.  One more beautiful thing about NodeJS is that it can help engineers code much faster. Node.js relieves web developers from garbage collection issues as well as slow compilation cache clearing issues of yesteryear.

As per available public statistics, in February 2018, PHP is the preferred choice’ for server side development. PHP isa general-purpose scripting language that has a unique trait of having a declarative style of writing code. For developers, this means that they do not face any restriction when it comes to the arrangement or the order of the code structure. PHP syntax is similar to C, and the entry threshold is pretty low.  It is one of the main reason why beginners fall in into a love-hate relationship with PHP.

PHP developers can make heavy use of ‘composer’, an analog of npm which has a fantastic amount of useful modules. You can easily integrate PHP modules to third-party solutions using composer just as you would with NPM.U sing different APIs, a developer can connect easily to client-server service and beyond..

Comparison 1 – The Frameworks of PHP and NodeJS

It is ideal to work using a framework when creating a server-side application. Frameworks accelerate the development process.  Developers can write structured code that is apt for re-usage which can help in scaling projects with ease. Frameworks support modern development practices like functional programming.

Some of the best development environments that are in NodeJS include: Express.js, Koa.js, and Sails.js. The three frameworks can assist engineers in organizing the application infrastructure in harmony with the MVC. MVC stands for Model-View-Controller model.

Likewise, In PHP there are a number of frameworks available that are incredibly popular Laravel, Symfony, CakePHP, and Slim. They serve the same purpose of supporting an MVC model.

Given its long history, PHP has become the industry standard when it comes to web programming. Almost all the hosting providers irrespective of their type are entirely compatible with it. The best part about the PHP is you can firmly connect it to an SQL database and there is plenty of documentation. One of the fundamental reason for this language was to tie web applications to to relational databases.

With NodeJS, things are a bit more complicated. You need a relatively complex server infrastructure and preparation may be more complicated if you want to deploy NodeJS applications and frameworks. But, If you out to create high load multi-threaded applications or microservice architectures, you might want to use NodeJS over PHP.

NodeJS is a relatively new development modality over the conventional JavaScript. Because it utilizes newer technologies and has more advanced approaches. It is apt for both development and security. PHP, while it has existed for a pretty long time has a knowledge base that is unmatched.  Engineers can easily find solutions to some of the complex problems and requirements just by Googling the problems. But, that being said, many PHP plugins are no longer relevant, and some of them tend to be slow compared to their Node counterparts.

If your team is planning to build a high-security and super fast application.  One which does not slow down while there is active client-server interaction, you probably should choose NodeJS.

If you compare the speed of the PHP and NodeJS across various applications NodeJS is the winner though there are some challenges. Apples to apples comparisons break down and what you build does not mean that the solutions that you create with PHP will necessarily be slower than Node.js or even offer better responsiveness. As a rule, most developers who work on PHP do not worry about the performance in a project. But some of the out of the box features in NodeJS permit it to run faster than what might be available in a, PHP app.

NodeJS and PHP both have their strong points. PHP has a long history to back it up while NodeJS has gained from extreme popularity. Both of them have their benefits. Depending on the particular engineering case you or your team are working through you may have to choose PHP or NodeJS. Time will tell which solution may ultimately provide the best overall solution.If you are not sure which one is best for your app, why not have a professional that has worked with both chime in? Reach out and leverage Zibtek’s professional expertise to help you decide on a solution that will work best for your application. 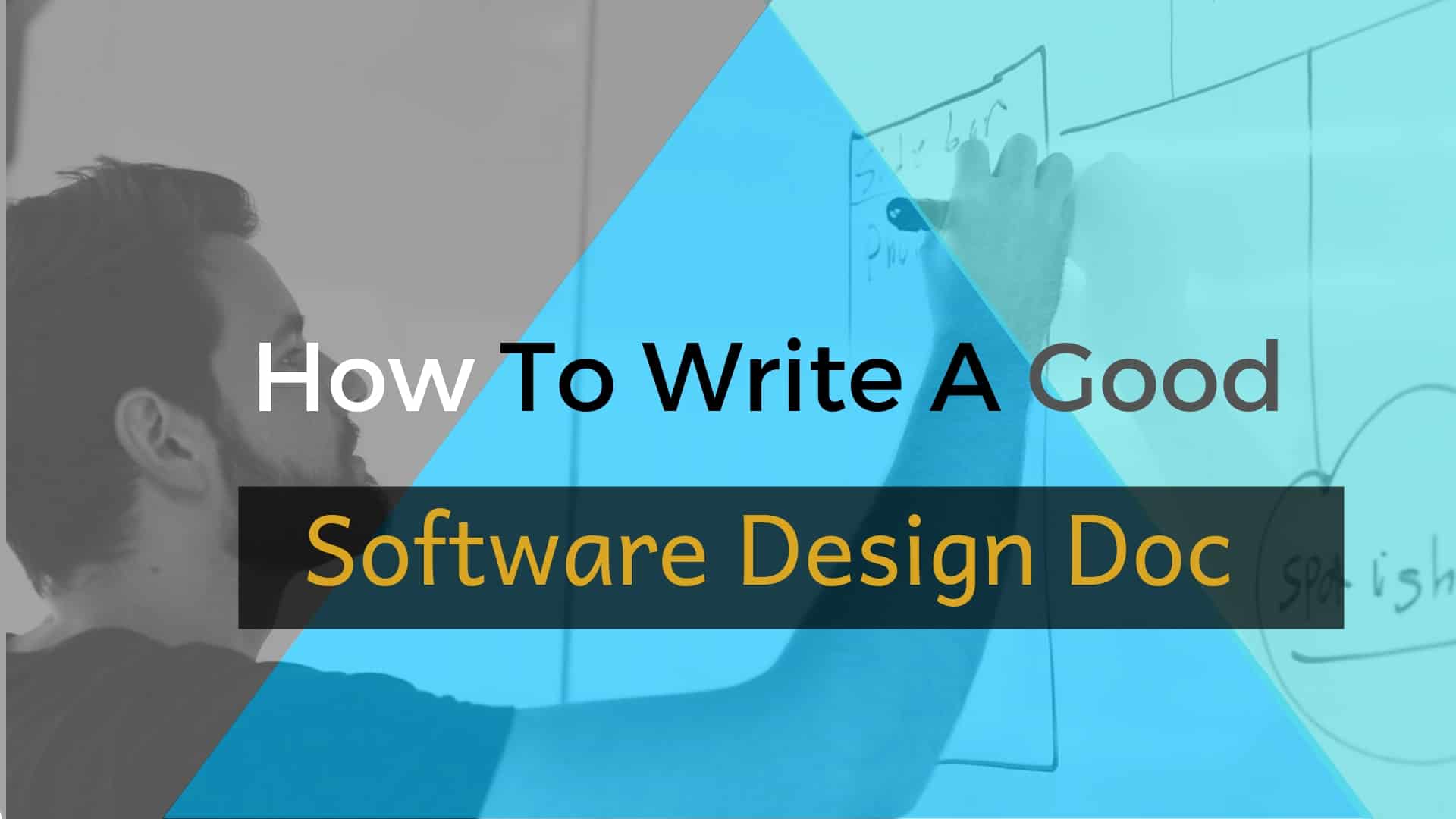 As a software engineer, you need to spend a lot of time reading and then writing a design document. There is a strong correlation between good design docs and the 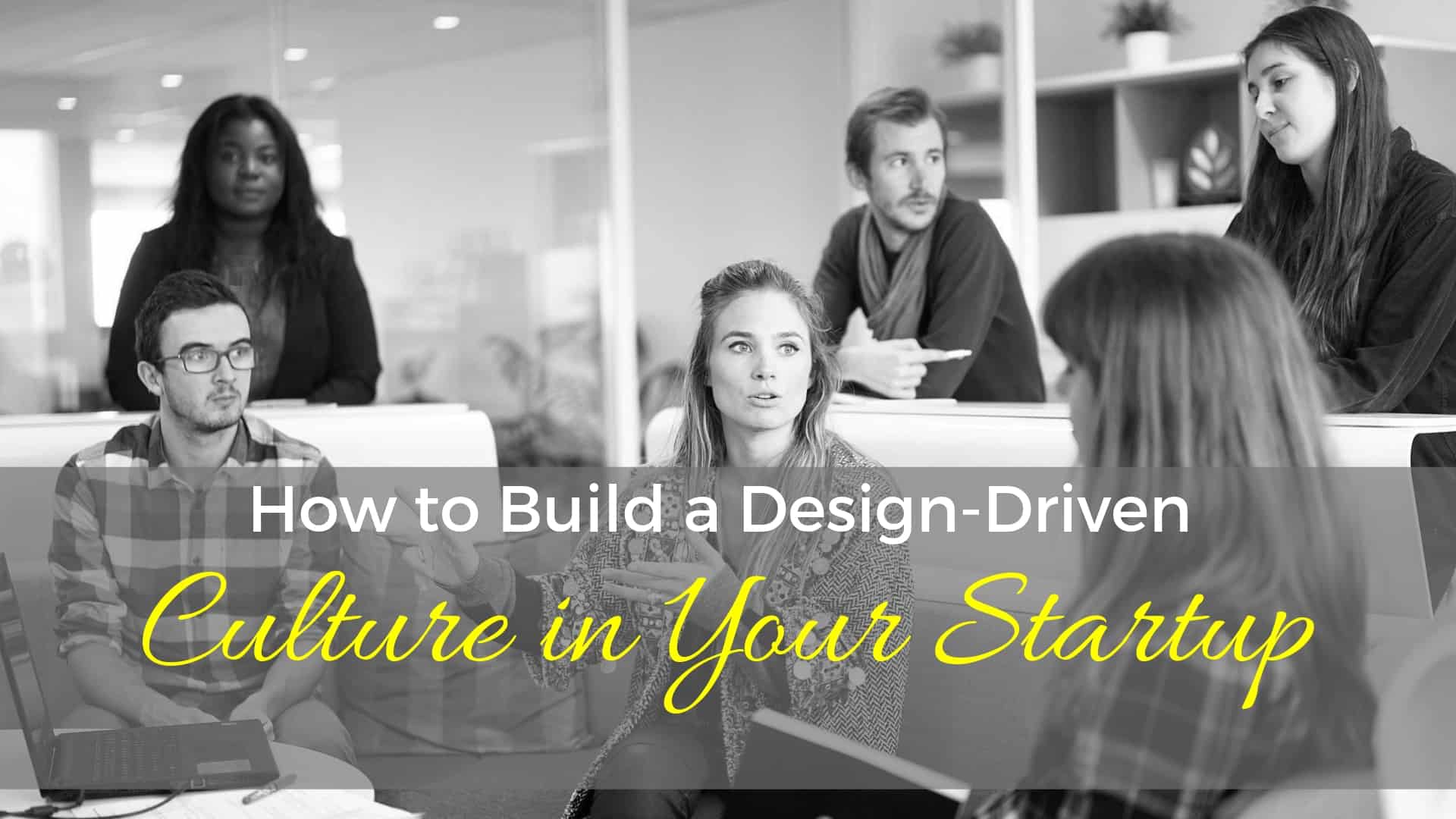 Each team likes to build or define themselves in a way that is unique. While some companies have five employees, others might have more than 300. The common thread between