When expected and actual behaviors don’t match during software testing, it’s caused by a technical glitch or bug. Bug fixing changes the code causing the issue, but that doesn’t necessarily mean the problem’s been fixed. Many times, it’s just a workaround until a more permanent solution is found and implemented.

Bug Fixing - What is a Software Bug?

They spark chaos, shut down businesses, and even help hackers (almost) hijack a major bank system. Software bugs are programming errors that can occur at any stage of the development process, from program design to testing and actual use.

No matter how talented or experienced a development team is, bugs are an inevitable part of the process. Which means bug fixing is inescapable, too. And because unfixed bugs hide even more bugs, fixing them as soon as they appear is critical to keeping a project on track.

In agile development, bugs are classified by the moment they’re identified in production or development and are then assigned a priority:

Classifying bugs helps developers sort defects quickly and decide which ones go on the team’s sprint and which are added to the product backlog.

How to Document Bug Fixing Found in the QA Process

Bugs are sometimes discovered by product managers, developers, or users. However, more often than not, they’re identified by the quality assurance or QA team during automated testing. Catching bugs as early as possible ensures owners are satisfied with the development process and users enjoy the software or app without disruption.

Bug fixing is the development team’s responsibility, whether it’s the product creators or someone else who recognizes the issue. Writing a good bug report increases the chances of getting bugs fixed, so it’s essential to develop protocols for writing effective reports.

But report best practices include providing crucial details like:

No matter what, don’t delay creating a bug report, as the longer you wait, the more likely you’ll forget some steps to reproduce the bug.

Bug fixing is an integral—and unavoidable—part of the software development process. Zibtek’s corrective software or bug fixing process is designed to make the task easier for the development team. Attention to detail, clear communication, and a well-defined debugging strategy help our teams win the unending battle against bugs.

If you have further questions, reach out to our experienced team to see how we can help. 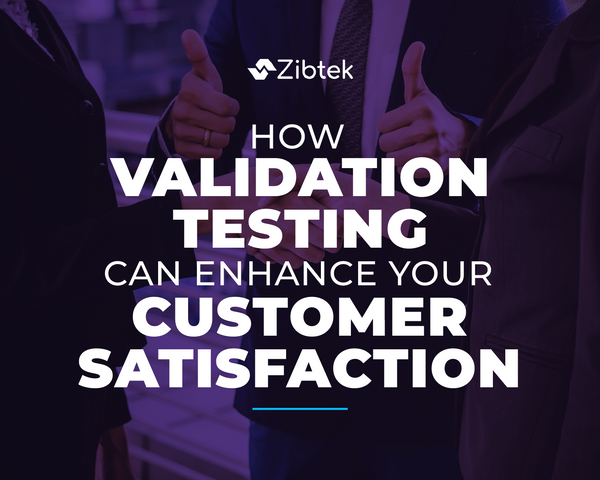 Like any product, software undergoes a development process to prepare it for consumer use. Validation testing in software development confirms an application’s been built to meet a user’s