“Fail fast.” Just about anyone familiar with the Agile software development life cycle has heard the phrase. They know fast failures can achieve desired results earlier in the process and that trying to control and predict outcomes too far out can be a losing game.

But here’s the thing. There’s a big difference between knowing something and knowing how to apply it. While many developers can quote the Agile manifesto in their sleep, when it comes to actually shifting left to become agile, they’re not quite there.

The iterative process dominates the Agile software development lifecycle. That means each iteration or “piece” builds the software “puzzle.” As the process winds its way from concept to launch, multiple sprints or iterations occur, and each follows its own workflow.

More of a loop than a linear process, the Agile iteration method involves repeatedly performing steps 1 to 5 over and over until all items in the product backlog are fulfilled. This looping process means teams can identify and fix defects earlier in the software development life cycle. Operating under the presumption that prevention is the best medicine, a “shift left testing” approach introduces QA early in the software development process and allows teams to:

Shifting left helps software developers get to market more quickly because, unlike the traditional waterfall approach, the QA process doesn’t take as much time. By testing earlier in the process, you’re able to reduce the number of bugs and improve code quality.

Everyone in the Pool!

Shifting left isn’t necessarily a new idea. Programmers as far back as the 1950s realized it was better to start testing earlier—and they did just that. The testing then, though, was done only by the same people who wrote the code. Then came the waterfall model and our modern dev-test time lag.

Zibtek’s shift left approach involves continuous testing and deployment with all stakeholders involved in QA. When all your stakeholders are on the same page and working side-by-side to advance the project, you can:

For shift left to succeed, teams must carry out testing early and often throughout the project. Instead of waiting to do the majority of testing during the final days of the project, shifting left spreads testing out over each step and iteration. By injecting testing into all parts of the project, you avoid major last-minute problems.

No one wants to experience production failures. A shift left approach that prioritizes QA removes the all-too-common silos between development and operations and positions your teams to reduce failure rates.

The building blocks for shifting left are tangible and available. Agile processes, automated testing and deployment tools, and cloud environments shape development in a way that is friendly to shift left testing. The main obstacle to the approach remains in people’s mindsets.

Addressing cross-organizational culture and confronting behavioral and cultural challenges early on makes a shift-left strategy more likely to succeed and improves delivery performance. In other words, it’s essential to persuade people that embracing frequent failures throughout the process is the road to radical innovation and a faster, better launch. Want to learn more about the software development life cycle or Zibtek’s shift left strategy? Get in touch with us today to schedule a consultation. 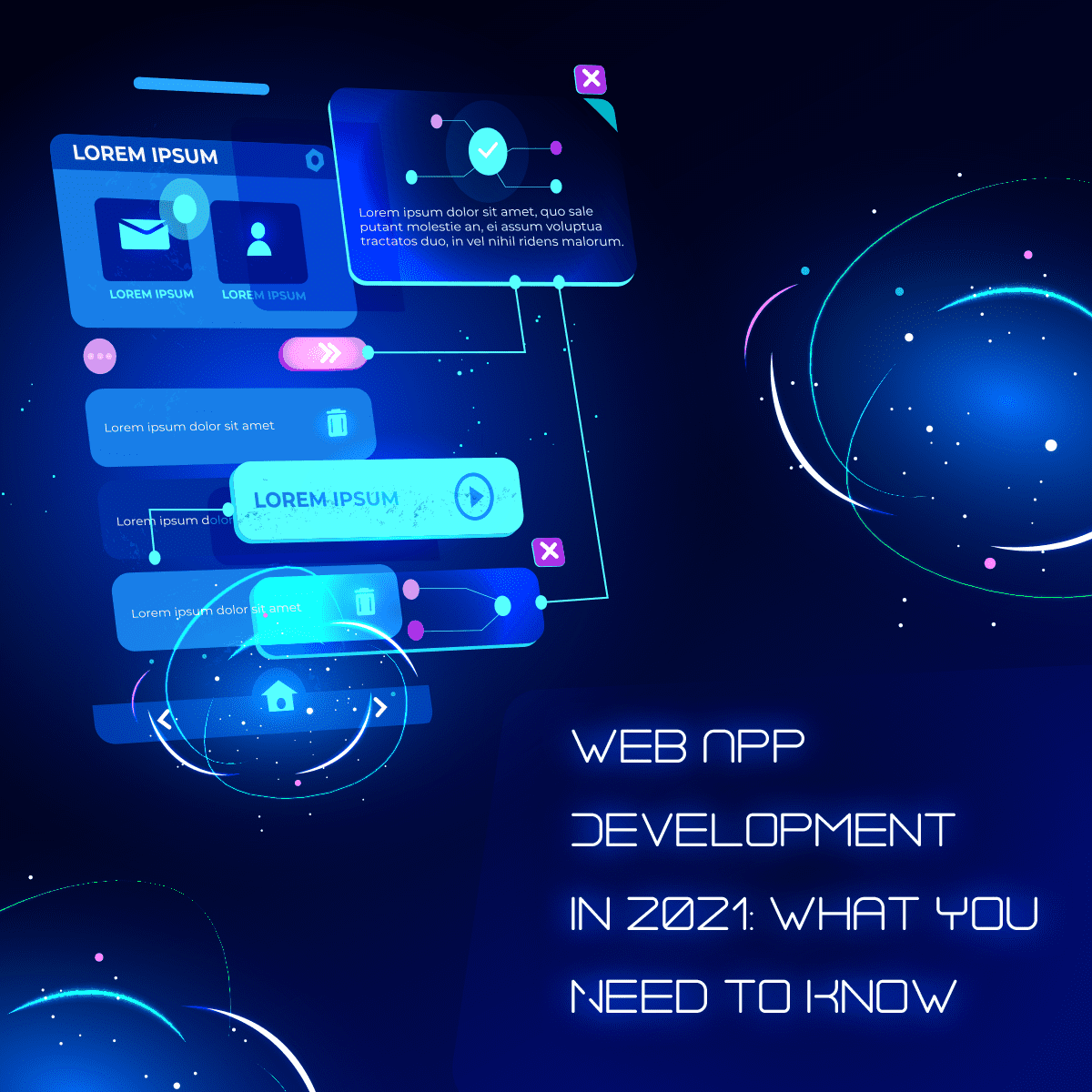 To understand what web app development is, it’s best to start with the definition of a web app. Unlike website development, which focuses on creating interlinked web pages for