The Silicon Slopes is an area you may not know. It rests between Salt Lake City, UT, and Provo, UT at the base of the Wasatch mountain range. While the name suggests that it’s a technology hub like its big brother, Silicon Valley, it’s a new breed of entrepreneurs, developers, and family-focused folk that you’ll want to know.

What Makes the Silicon Slopes a Great Place for Tech?

It boils down to three main influencers, economic growth in Utah, regional amenities, and Utah’s religious influence. Economic growth starts with young adults. Both University of Utah and BYU provide the Utah software development scene with highly qualified talent from their computer science programs. Utah’s Governor, Gary Herbert has invested deep interest in creating a tech-friendly area. Last year, $20 million was granted to the Utah Science Technology and Research Governing Authority to foster technology innovation at U of U and Utah State. Technology has been the leading industry for Utah in its push for economic growth. In fact, Utah holds the candle for the most economic growth in the last two years over the rest of the nation.
On the VC front, Utah software companies have tied for 6th of those receiving venture funding. Roughly $800 million was invested in Utah in 2014 according to the National Venture Capital Association.
Regional amenities such as low taxes, affordable housing, killer pow at award-winning ski resorts, and world-class mountain biking make Utah a good place to call home for residents and software development companies alike. These amenities keep Utah natives close and lure transplants from burgeoning tech communities such as Silicon Valley, Boston, New York, and Chicago. The Wasatch front makes a great home to lovers of the outdoors who also happen to be tech entrepreneurs.
The Mormon Church has a heavy influence on the working class in Utah. Family values are just one of the many great things the Mormon religion brings to the tech scene in Salt Lake. Many Mormon children grow up in the area and attend one of Utah’s universities, they begin families in the area and are less motivated to leave as they can enjoy the comforts of home and great employment opportunity.  Work-life balance is another Mormon church attribute instilled in many Utah companies which pay dividends in productivity and employee retention.

Building a Culture of Innovation

Many well-known companies are cited for having built a “culture of innovation.” And while it’s impressive at the company level, it’s far more impressive at the regional level. Silicon Valley is infamous for having a culture of innovation. And while many argue that Silicon Valley is the only place to have software developed, Utah software development firms are challenging the standard.
How does a “culture of innovation” start, you ask? Well, I could tell you but it seems every company has its own opinion on what works. This article from Fast Co.Design is an objective gem. Our leadership team recently visited the Bay Area to meet with a few clients. You read that right, San Francisco software companies are outsourcing! Why would a company based in the tech capital of the world want to outsource? Competition. As Silicon Valley has grown and startups are selling for millions of dollars, a few things have happened:

As competition gets stiffer and costs rise, companies are looking for a new way to get great software developed at a more affordable rate. Outsourcing can be a great option. As the Silicon Slopes has gained more traction in the global tech community, it has become a viable option for many seeking a great development team at half the cost.

The reason SLC is a great place for software development is that Utah has built an ecosystem where businesses can flourish. Companies started here can grow, benefiting both investors and employees. Since the Silicon Slopes has taken off, tech companies that start here draw other companies to build satellite offices here making more opportunities for the workforce, which becomes more qualified and proficient with time.
Seth believes that Utah’s software development scene has an entrepreneurial spirit. He recounted visiting the bay area at the end of last year, saying that he was glad to see the tech momentum in Silicon Valley right in his hometown. He says that UT entrepreneurs are out there creating companies that solve the problems of a wide demographic of people and businesses. Many Utah entrepreneurs have worked in Silicon Valley, done the bay area commute each morning and those people now live here where they can enjoy the cultural and recreational amenities of SLC but can have a thriving tech company with smart engineers as well. The Silicon Slopes is following the path set forth by its west coast predecessor in creating an expansive tech economy that is a force to be reckoned with.

Download our Offshore Software Development Playbook to get in the know on what works. 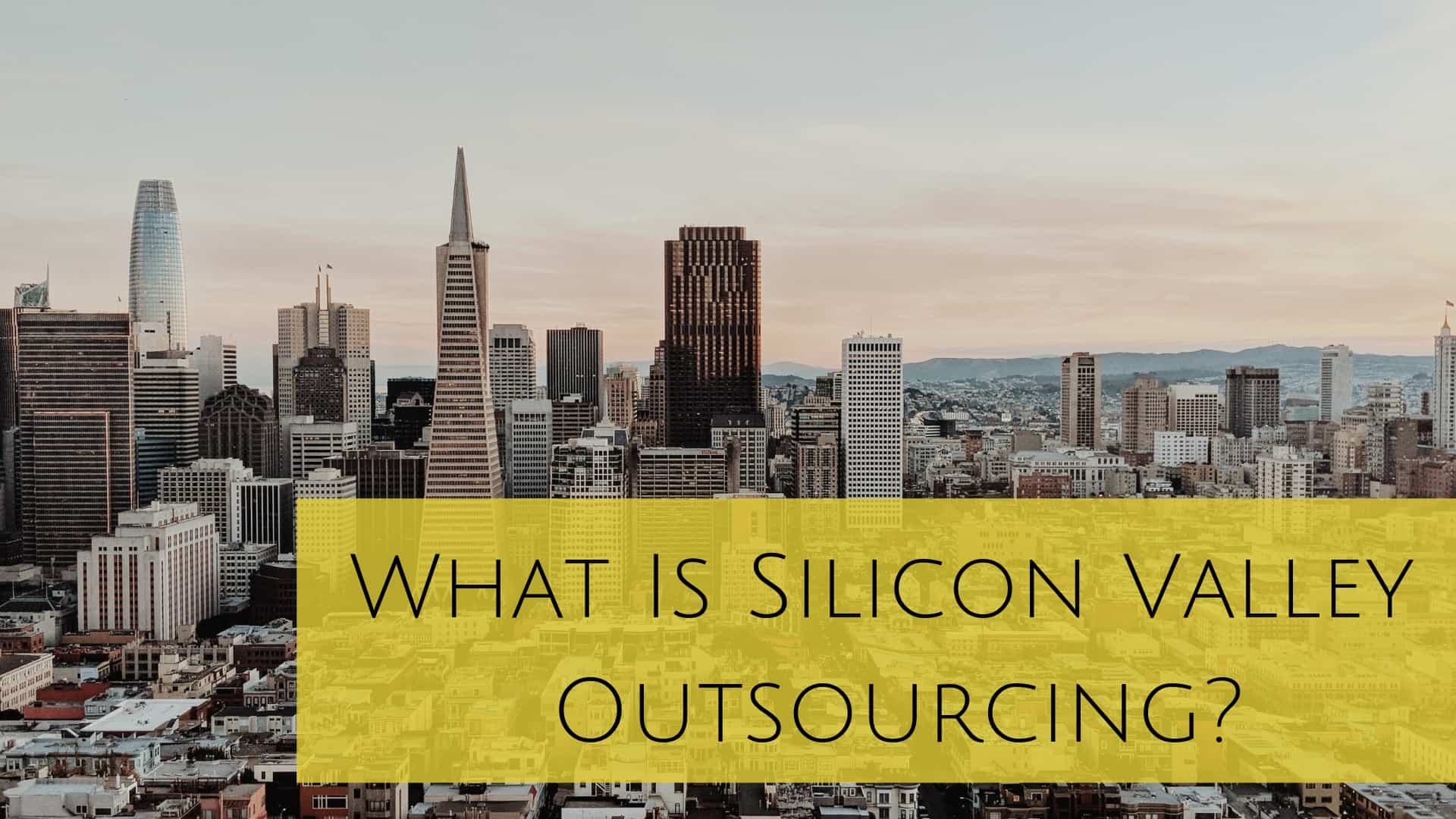 My favorite author, Simon Sinek, writes a book called “Start with Why”. The basis of his point in starting with why is that understanding why a business functions the way 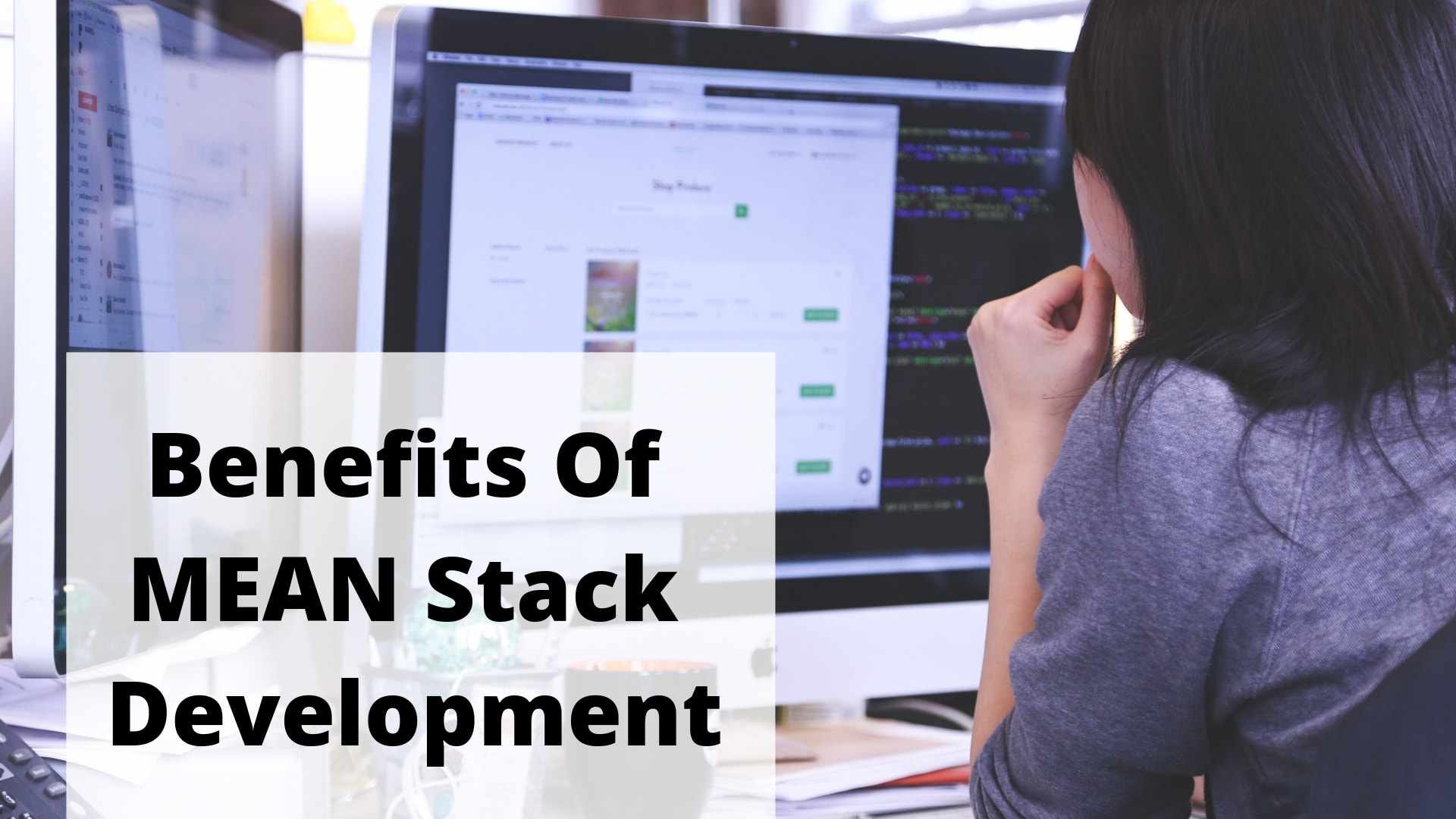 What does MEAN Mean?MEAN stack is an open-source JavaScript software stack. MEAN is an acronym for the JavaScript-based technologies used in MEAN stack development. M is for MongoDB, E